European Commission officials have raided offices of two international sports giants as part of an investigation into broadcasting rights.

Investigators entered the firms’ London offices as part of a series of raids, it was revealed today.

At the time of the raid, a spokesperson for 21st Century Fox confirmed it was co-operating with the investigation. MailOnline has approached Ziggo Sport for a comment.

A spokesperson for the company this afternoon said: ‘IMG Media was the subject of an on-site inspection by the European commission.

‘We are co-operating with the EC and no further comment will be made at this time.’ 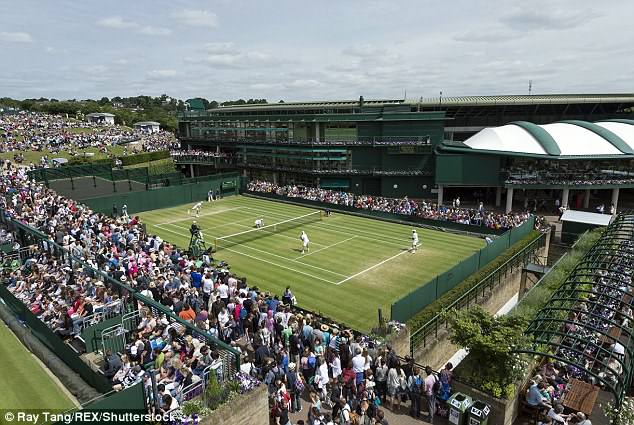 Sports giant IMG handles the rights to Wimbledon (pictured, the tournament last year) as well as the Association of Tennis Professionals tour and oversees production for Premier League matches in global markets

MP & Silva has sold Premier League TV rights in the Middle East as well as selling the rights to Italy’s Serie A football league across the world.

Its co-founder Mr Radrizzani bought Leeds United last year after selling his 65 per cent stake in the agency for $1billion (£710million).

Although he is understood to no longer be involved in the firm’s day-to-day running, he still has a minority stake in the agency, which has 20 offices worldwide.

The commission’s ‘unannounced inspections’ are also understood to have included the London office of sports right company B4 Capital in Mayfair.

Their investigation relates to alleged abuse of ‘antitrust rules that prohibit cartels and restrictive business practices’. 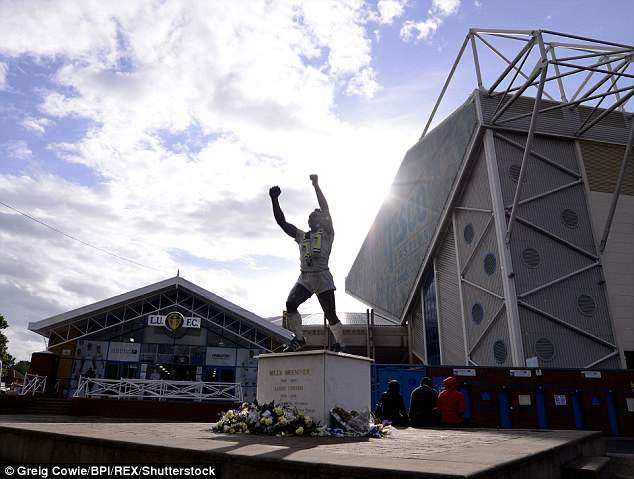 Mr Radrizzani bought Leeds United (pictured, the club’s stadium) last year after selling his 65 per cent stake in the agency for $1billion (£710million) 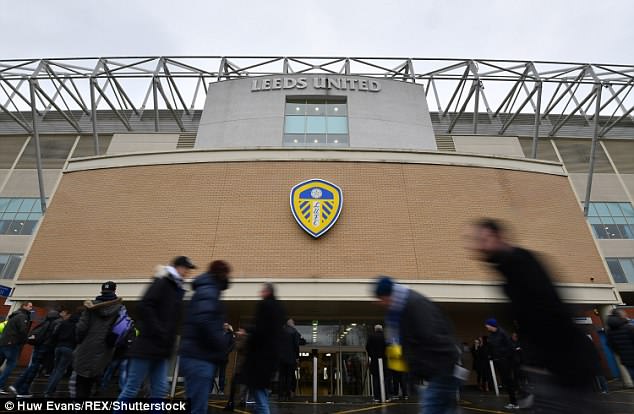 The raids of MP & Silva and B4 Capital could be linked to the sale of top-flight football league Serie A broadcast rights.

The authority, which also raided the companies’ offices in Italy, said that it ‘suspected that the intermediaries have, since 2009, put in place behaviour that would alter the outcome of the proceedings initiated by Lega Serie A for the allocation of TV rights to view football competitions in territories other than Italy’.

The European Commission said the raids in London earlier this month do not mean the firms involved are guilty. It did not specify which sports rights deals it is investigating.

A spokesperson for the commission said: ‘Unannounced inspections are a preliminary step into suspected anticompetitive practices.

‘The fact that the commission carries out such inspections does not mean that the companies are guilty of anti-competitive behaviour nor does it prejudge the outcome of the investigation itself.’

MP & Silva declined to comment on the investigation and MailOnline has approached B4 Capital for a statement. The officials were aided by the UK’s Competition and Markets Authority in the London raids.

Investigations into anti-competitive conduct typically take up to two years, but there is no legal deadline for the completion of inquiries.