EURO 2020: Ashley Cole says England need to be braver against tougher opposition in the last-16

Ashley Cole says England need to be ‘braver’ when they face one of France, Germany or Portugal in the last-16 of Euro 2020… as he praises Bukayo Saka for his ‘excellent’ performance against Czech Republic

Ashley Cole says England need to be ‘braver’ if they have any chance of winning Euro 2020.

The Three Lions finished top of their group after a hard fought 1-0 victory over Czech Republic on Tuesday evening.

England kept a clean sheet in all three of their group games, but Gareth Southgate’s men haven’t really hit their stride, scoring just two goals in the competition so far. 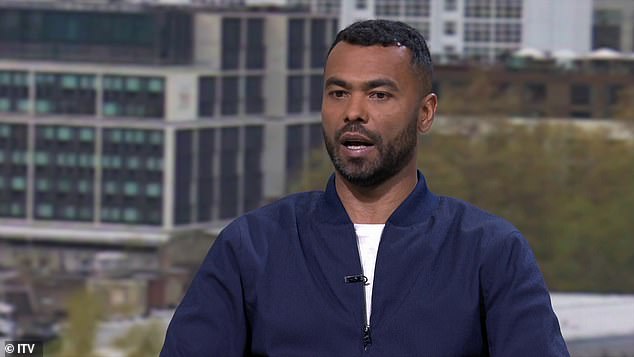 Former Arsenal, Chelsea and England star Cole said that England need to improve, with the Three Lions set to face one of France, Germany or Portugal in the round of 16.

He said: ‘They (England) need to be a little more braver. Harry Maguire did it a few times where he drove out of the ball and play through lines into (Harry) Kane’s feet, (Bukayo) Saka or (Jack) Grealish.

‘But these players can deal with the ball. Saka I thought was excellent, players pressing him from behind he’s good enough to turn and now combine with Kane and Grealish. Going up that level and playing better opposition you’ll need to be braver to win competitions.’

Cole added: ‘You have to set up to be solid. You’re going up a level playing against teams with technical players who come between the lines. Tactically they’ll have the time (on the ball)  but we need to get our better players on the ball.’

England introduced both Grealish and Saka into the starting line-up for the first time in the tournament on Tuesday night.

Both men impressed and played a huge part in the winner that was scored by Raheem Sterling. 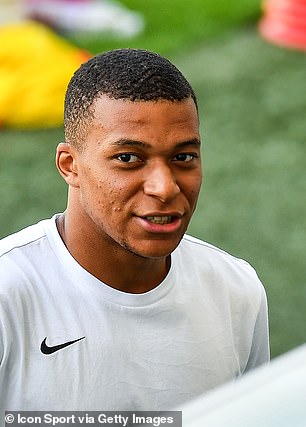 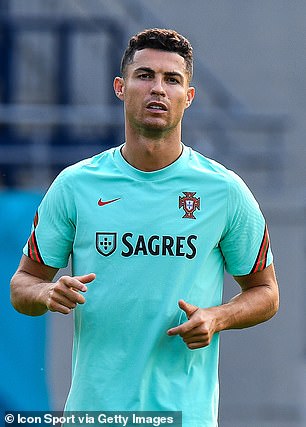 England will face one of France, Portugal or Germany in the last-16 on Tuesday night 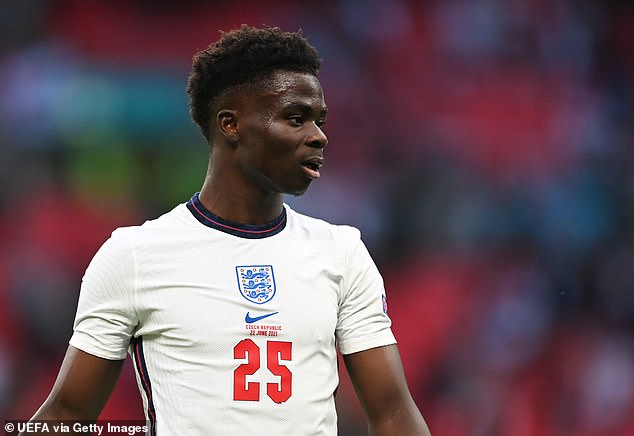 However, for the most part so far this tournament, England’s forwards have failed to reach the lofty heights of the performances they put in for their clubs.

England will find out on Wednesday evening who they will face in the last 16 next Tuesday.

Gareth Southgate’s men will likely have to face one of France, Germany or Portugal, who are all among the favourites to win the championship.