An ex-policeman was found to have leaked classified information to his now ex-wife, including details about the Lindt Cafe siege – allegedly in order to impress her during the breakdown of their marriage, a court has been told.

Former Australian Federal Police officer Grant Bradley Warriner, 45, sent emails containing secret information to his ex-wife in order to ‘increase her view of him’, a court heard on Thursday.

It was further suggested that Warriner had hoped to ‘engender something’ with his wife by showing her the confronting material he was dealing with at work, including sensitive information about missing children and counter-terrorism operations, The Courier Mail reports.

Warriner’s barrister Justin Sibley claimed his that client suffered from post traumatic stress disorder and had trouble concentrating at work, thus sending the documents to his wife so that she could print them off for him to read at home.

‘For the most part, he was overwhelmed (with) how to deal with his workload and shortcut the system in a way that he shouldn’t have done,’ Mr Sibley said.

The court was told that between 2014 and 2017 Warriner declassified secret documents in order to get them through the AFP’s firewall and email them on to his wife’s work address at the Department of Education.

Warriner also allegedly kept a classified counter-terrorism document in a wine rack above his fridge, and showed it to family members during a Christmas lunch in 2016 because he feared for their safety. 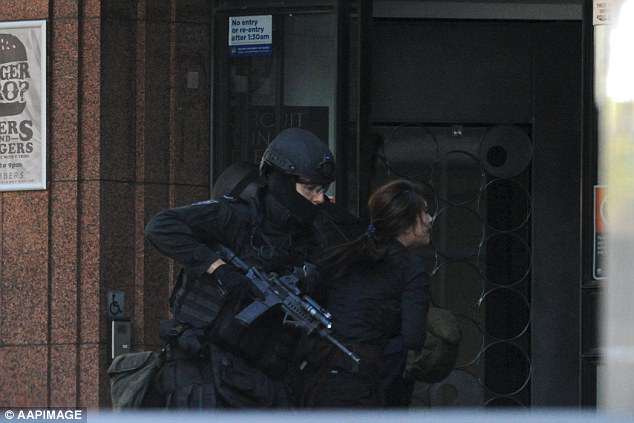 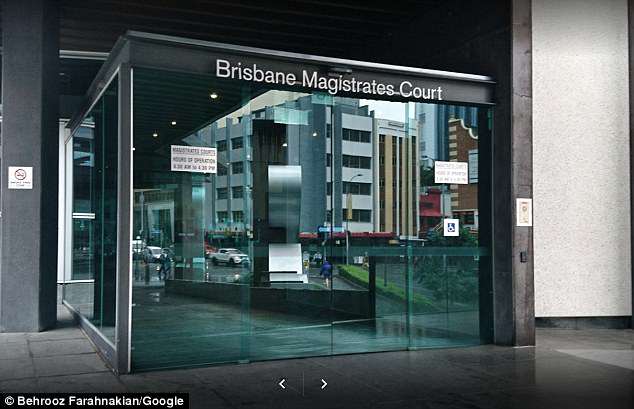 He has been stood down from his role with the AFP as a result of the charges and is not expected to be reinstated.

The sentencing hearing will continue on May 4.