The Football Association has said it will work closely with the Government regarding England’s participation in this summer’s World Cup in Russia.

Prime Minister Theresa May announced on Wednesday that 23 Russian diplomats will be expelled from the UK after Moscow refused to explain how a Russian-made nerve agent was used on a former spy in Salisbury.

She also said the Royal Family would not attend the World Cup, and the FA has now said its priority is the safety and security of fans, players and staff.

‘The FA will continue to work closely with the UK Government and relevant authorities regarding our participation in this summer’s FIFA World Cup and the Women’s World Cup qualifier in June,’ the FA said in a statement.

‘Our priority for all England matches is to ensure the safety and security of the fans, players and staff. As is standard practice, we will take all travel guidance from the Foreign and Commonwealth Office.’

As Sportsmail revealed on Tuesday, the Football Association’s senior executives have held discussions about the Russia crisis while there has also been dialogue between Wembley and Westminster. 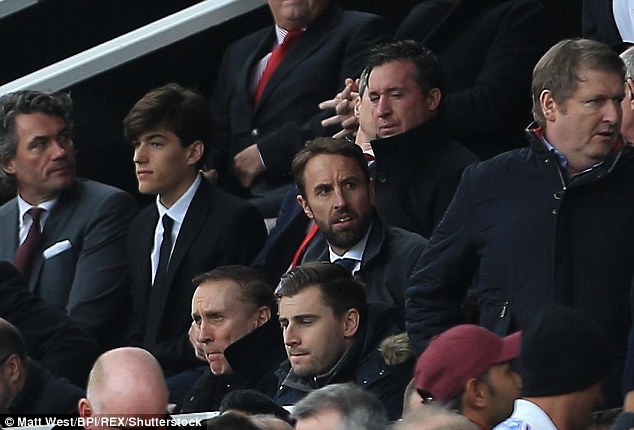 While there has so far been no indication from government officials that a boycott is being considered, the FA are braced for developments as the tension between the UK and Russia increases.

The position taken by the FA appears to be a sensible one. If they are simply being used as a political football, they would probably try to resist any calls to withdraw from the tournament when they would argue that the World Cup is a non-political event. If, however, the Foreign Office inform the FA of a possible threat to the safety of the England party, that would be a game-changer.

The FA will allow Southgate to take questions on the issue on Thursday and while the governing body will want their manager to avoid adding his voice to the political debate, there is no escaping the gravity of the situation. 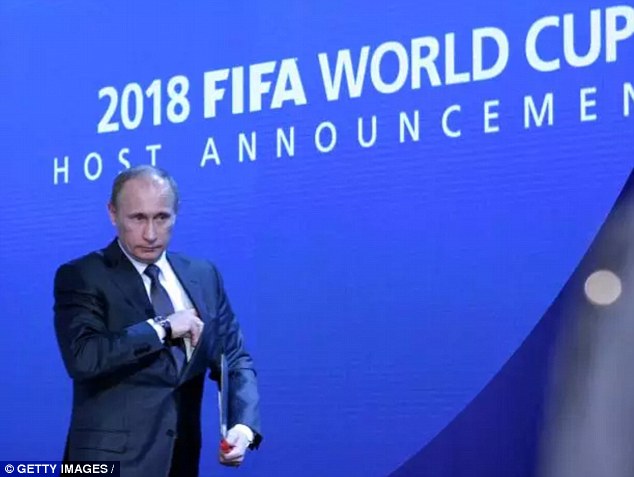