The Food and Drug Administration (FDA) will allow Moderna to fill vials with 40 percent more coronavirus vaccine, according to the New York Times.

People familiar with the company told the outlet that FDA regulators told Moderna it can fill its vials with up to 14 doses instead of 10 on Friday.

It’s a shift that Moderna requested last month, in an effort to alleviate production bottlenecks.

‘Beyond the amount of drug product available, one potential capacity constraint is how many vials can be filled in a given period of time,’ a firm spokesperson previously told the Times.

Moderna’s vaccine doses account for a little more than half of the US supply, meaning the green light to fill vials with extra doses could expand the amount of vaccine available by about 20 percent.

The FDA told Moderna on Friday it will allow the firm to  fill its vials of coronavirus vaccine with 14 instead of 10 doses, according to the New York Times. The change could come in as little as two or three weeks

However Moderna will have to show that its overfilling technique won’t hamper the quality of the shot, according to the Times.

Glass shortages have not yet been raised as an immediate concern for either Moderna or Pfizer, but even before the vaccines were authorized, experts warned that the world was already facing a stretched supply.

The US also exercised its options to buy another 100 million doses of vaccine from each Moderna and Pfizer on Thursday, bringing the national total to 600 million.

That’s a critical milestone, because its enough to vaccinate virtually every American with two doses.

But it puts enormous production on the two companies, which also have contacts with other nations. 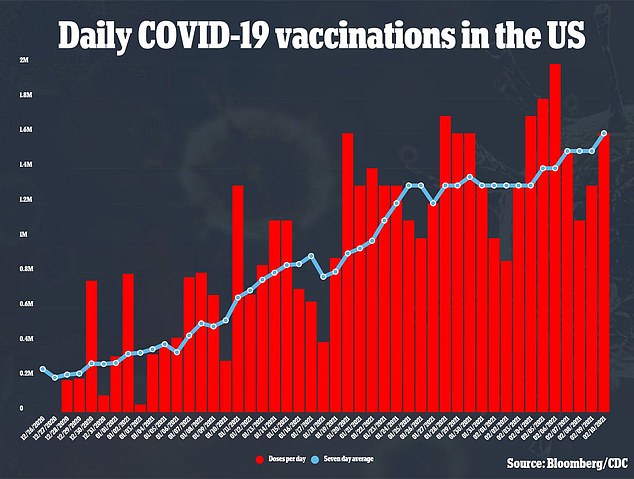 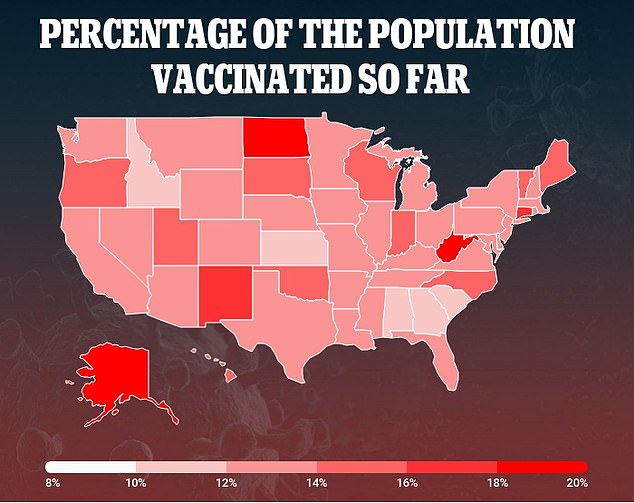 Pfizer, for example, ran into supply chain issues in December and was forced to cut its global distribution promisee for the end of 2020 in half.

FDA’s permission to label its vials for six doses, instead of five, due to overfill, allowed Pfizer to meet its goal of providing 100 million doses to the US by the end of the year – barely.

Now, Pfizer says it is ahead of schedule to provide 200 million doses to the US by May, instead of the original target date of June.

Moderna has said it is still on track to deliver 200 million doses by June.

But each company is working at full steam to meet the unprecedented demand for vaccines.

So any creative solutions make it easier for Moderna and Pfizer to make  more vaccine more quickly will be welcome.

And switching to 14 doses could happen quickly, because it won’t require adjusting the size of the vials.

In a statement shared with the Times, Moderna said it thought it could make the change within two to three weeks. 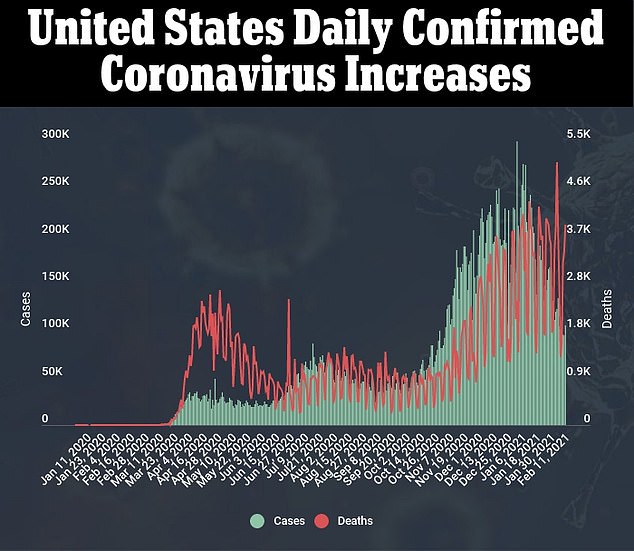 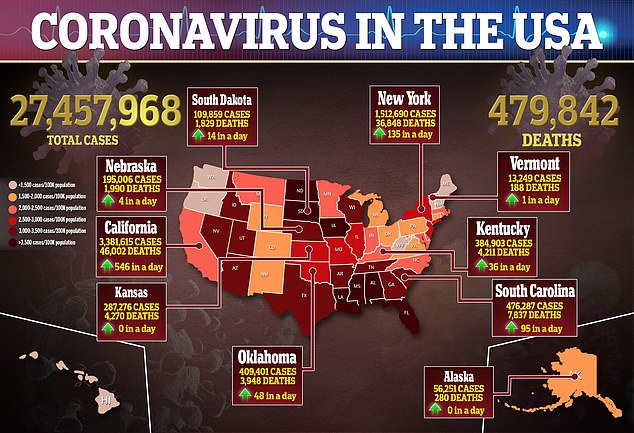