A cartoon dog may get a handout, there’s a huge tax cut for video game makers and $900,000 for the nation’s ‘tuna champions’.

Treasurer Josh Frydenberg on Tuesday evening announced the details of this year’s Federal Budget. Ten million Australians will pocket a $1,080 tax cut for another year and the country’s borders will essentially stay shut until mid-2022.

But in every federal Budget the government announces how it is splashing billions in niche (but often still important) programs around the country.

Treasurer Josh Frydenberg announced $1,080 in tax cuts for ten million Australians – and also funding for a range of niche projects 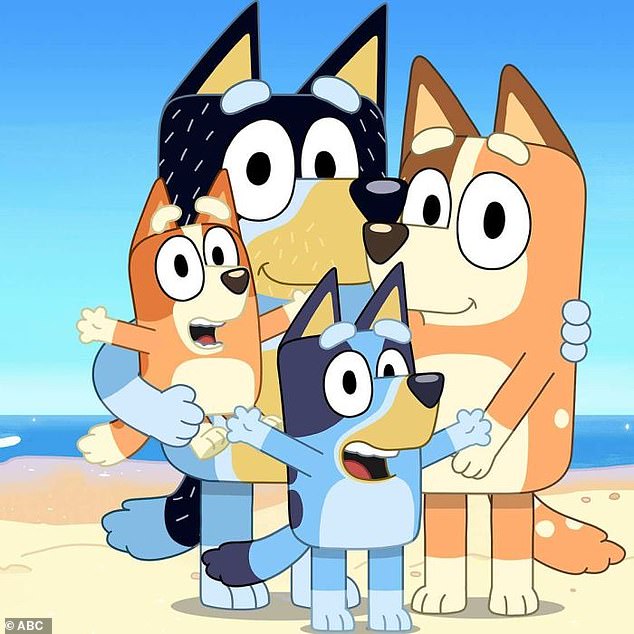 A handout for Bluey?

Bluey – the Brisbane-based cartoon dog beloved by children and parents alike – could benefit from an $11million handout announced by Arts Minister Paul Fletcher.

The government has announced it will supply those funds to the Australian Children’s Television Foundation.

The foundation played a ‘pivotal’ role in getting the popular kids TV show off the ground.

It was also responsible for bringing about classic programs such as ’90s show Round The Twist and Dance Academy.

Video game developers have struck gold in a bid to launch a multi-billion dollar global industry in Australia.

Under plans announced tonight, producers will be eligible for a 30 per cent refundable tax offset capped at $20million each year from July 1, 2022.

A billion dollars for spooks

Australia’s spy agency ASIO is already receiving record funding and now the government will pump a further $1.3billion in over the next decade.

Officials are typically cryptic on what the funds will be used for.

Minister Karen Andrews would only say ‘it will ensure that ASIO can significantly enhance its capability to identify and respond to threats.’ 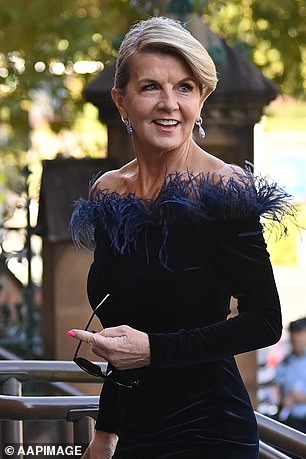 $1million will be splashed out over two years to ‘support the growth of the Australian fashion industry’, the budget papers said.

The government has announced $900,000 has been allocated to ‘extend and broaden’ the ‘tuna champions’ program.

The initiative supports the responsible fishing of southern bluefin tuna in Australian waters.

Lucky Defence Force personnel deployed to the Middle East as a part of a United Nations mission will have their income tax fully exempted.

Almost $10million has been set aside to control the spread of yellow crazy nets in Queensland’s tropics.

The ants –devastate ‘neighbourhoods, crops and biodiversity’ and ‘yellow crazy ants’ is their official name.

The insects are a particular nuisance for cane farmers.

Ten million Aussies get tax cuts worth $1,080 as thousands of free training places and extra cash for your super are unveiled in the Federal Budget – but you won’t be able to go overseas until 2022

Ten million Australians will get a big tax cut worth up to $1,080 as part of a federal budget designed to cement the nation’s rapid recovery from last year’s Covid-induced recession.

But the sweetener comes alongside grim news that overseas holidays will be off the cards until mid-2022 except for travel bubbles with safe countries such as New Zealand as the deadly disease continues to ravage the world.

The budget’s flagship policy is an extension of the lower and middle-income tax offset – which gives Aussies who earn less than $126,000 a big boost when they submit their tax returns. 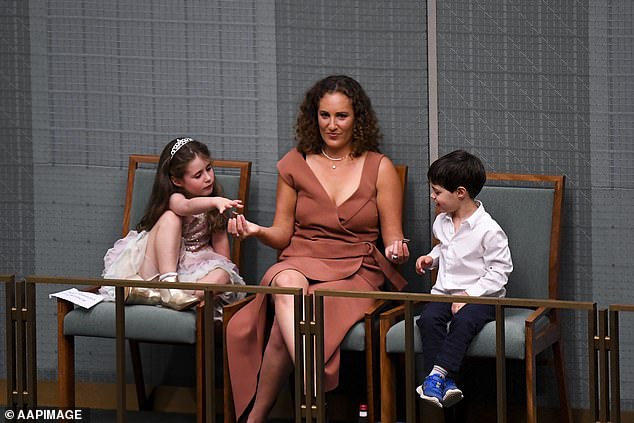 Working parents will get a further boost as the budget slashes childcare fees for second and subsequent children and scraps the maximum subsidy amount, which will save 250,000 families an average of $2,200 a year.

Meanwhile, some 300,000 Australians who earn less than $450 a month from a single employer will get superannuation payments for the first time and thousands of young Aussies will have access to free training courses under an extension of the JobTrainer scheme.

In his speech in parliament on Tuesday night, Treasurer Josh Frydenberg warned ‘the pandemic is far from over’ with the world recording 800,000 cases a day, which is why hotel quarantine will be in place for another year even with everyone offered a vaccine by December.

But with 75,000 more Aussies in jobs than the before the pandemic, the Treasurer said Australia was ‘well on the way to recovery’.