Five schoolboys are accused of savagely beating a 20-year-old man into a critical condition at a train station.

Mr Henson was taken to Royal Perth Hospital and remains in an induced coma with bleeding on his brain. 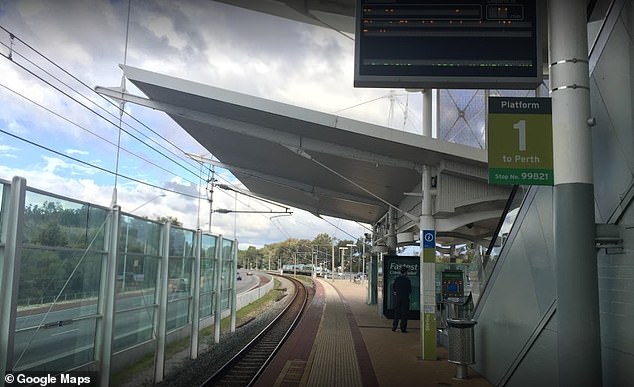 The attack at Stirling station, in the north of Perth, left Mr Henson in a critical condition

His accused attackers have been charged with aggravated robbery and committing acts intended to cause grievous bodily harm.

The teenagers allegedly targeted Mr Henson because they wanted his shoes and kicked and stomped on him in the attack.

It is also believed that one of the teenagers stole Mr Henson’s shoes while another took his bag.

The alleged attack was witnessed by ten people and only lasted half a minute.

A Transperth customer service officer was the first person to help Mr Henson after the beating.

Public Transport Authority’s David Hynes told 7NEWS: ‘We were able to go and render assistance to this victim within a minute or so of it happening.’

‘This was extraordinary in that it was broad daylight, a public place, an absolutely brazen incident,’ Mr Hynes said.

Police are also investigating an incident on a bus travelling to the station that may have been linked to the assault.

The bus was number 998 which travels a route from Nedlands to Stirling Station.

The gang of schoolboys are expected to face Perth Children’s Court on March 3. 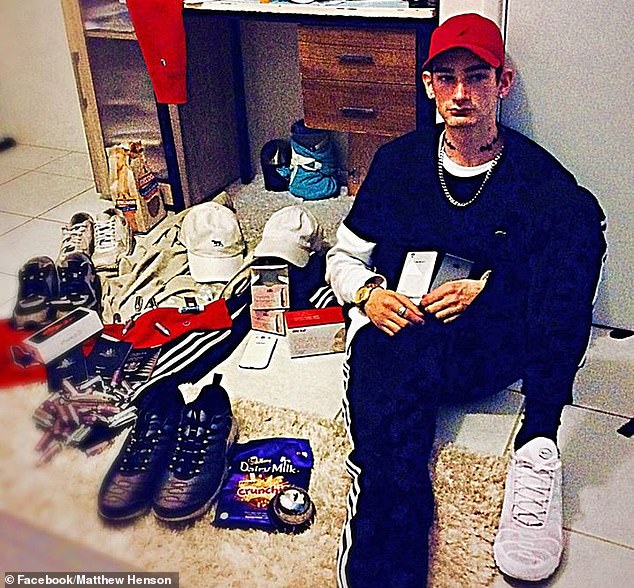