Former Trump hotel partner who stole $4,000 worth of luggage from an airport charged with theft

Former Trump hotel partner who stole $4,000 worth of luggage from a Memphis airport ‘for the thrill’ is charged with felony theft

Dinesh Chawla (pictured), 56, was arrested on August 22 on felony theft charges after stealing people’s luggage from a Memphis airport

A former business partner of President Donald Trump was charged with felony theft after stealing luggage from a Memphis airport.

Dinesh Chawla was arrested by authorities in Memphis, Tennessee, after they discovered he stole two pieces of luggage from the local airport.

The New York Times reports that on August 18 airport surveillance footage caught Chawla stealing a person’s bag from the baggage claim carousel, before he put it in his car and then took a flight. 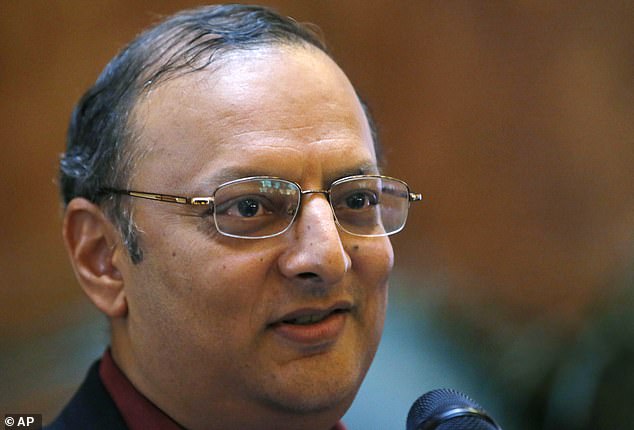 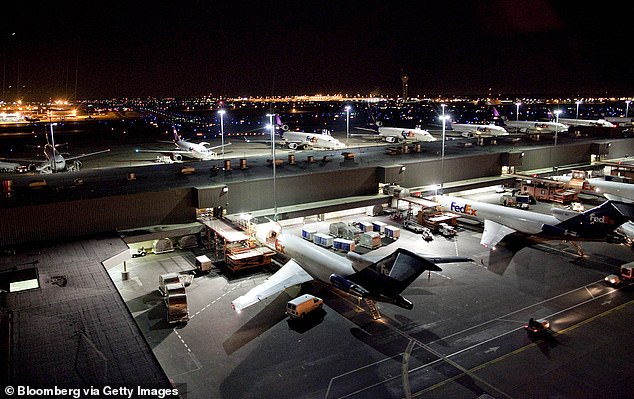 Authorities searched Chawla’s car, where they found two pieces luggage and their contents in his possession

The 56-year-old was arrested when he arrived back in Memphis on Thursday, August 22.

Chawla admitted to police that he stole the luggage and the contents inside, valued at around $4,000, according to the The New York Times.

He also admitted to stealing ‘over a period of time’.

Chawla reportedly told an officer, ‘that he knows stealing luggage is wrong, but he does it for the thrill and excitement.’ 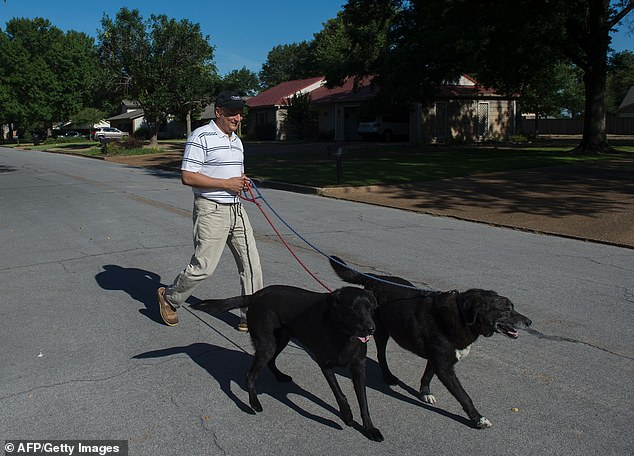 The New York Times reports that the stolen goods are worth around $4,000 and Chawla stole the items ‘for the thrill’ 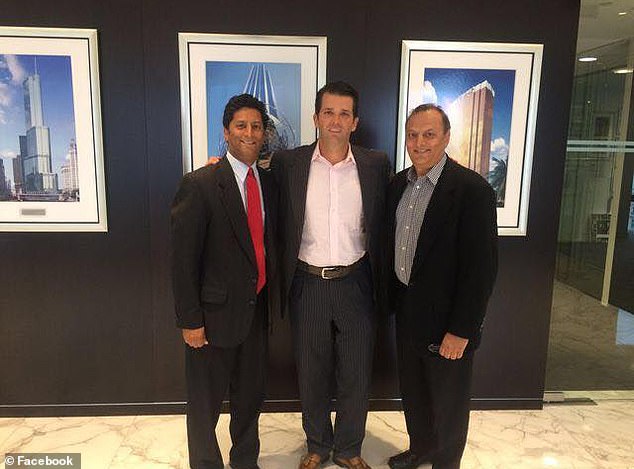 Chawla was released the same day of his arrest on a $5,000 bond.

Chawla was in the process of developing to properties for the President, but the projects were shelved in February with Trump citing a rough political climate.

The New York Times reports that Chawla has since been working on a large development in Cleveland, Mississippi, that will include a hotel, restaurants and entertainment.