Fort Bragg special operations soldier, 33, is shot dead during a fight with his comrade off post

A fight between two special operations soldiers serving together at Fort Bragg, North Carolina, earlier this week resulted in one of the brawlers being shot to death.

According to the Cumberland County Sheriff’s Office, at 5.37pm on Wednesday, deputies responded to the 1300 block of Anhinga Court in the Brookshire Subdivision for a reported shooting.

Deputies found the victim unresponsive and he was pronounced dead at the scene by paramedics.

Sgt 1st Class Mark Leshikar, 33, was found shot to death in the Brookshire Subdivision in North Carolina (pictured) after getting into a fight with a comrade

Sheriff’s Office spokesman Lt. Sean Swain said the soldier who fatally shot Leshikar was still at the scene when deputies arrived, and investigators questioned people who were inside the home during the shooting.

Both the victim and the suspected gunman were members of US Army Special Operations Command, Lt. Col. Robert Bockholt, a spokesman for the command, told Army Times.

As of Friday afternoon, no charges have been filed in connection to the fatal shooting.

Leshikar’s body was taken to the state medical examiner in Raleigh for an autopsy. 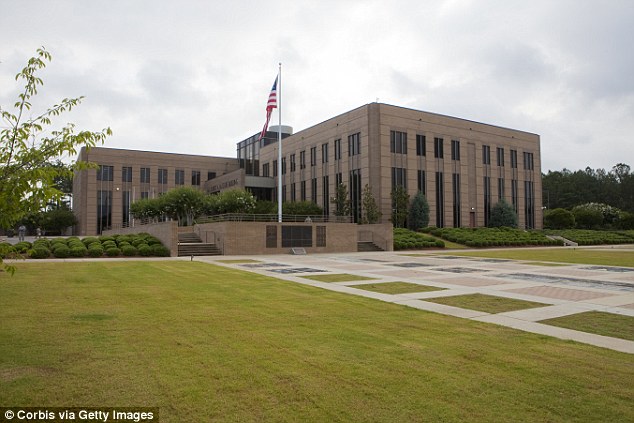