The family of one of Fred and Rose West’s murder victims has called for her to get the death penalty instead of a life sentence.

Juanita Mott disappeared at the age of 18 in 1975 and was never seen again.

It was only in 1994 when her and eight other victims’ remains were found at the West’s ‘house of horrors’ in Gloucester that her devastated family finally found out what happened to her.

After years of silence her sisters Belinda Mott and Mary Ann Mitchell have spoken publicly for the first time.

They feature in a new documentary where Sir Trevor McDonald looks at how ‘actively involved’ Rose was in the murders she and her monster husband orchestrated.

Ahead of it airing on ITV this evening the women appeared on This Morning where they told presenters Phil and Holly they hope she ‘rots in hell’.

After years of silence the sisters of one of Fred and Rose West’s murder victims Belinda Mott (right) and Mary Ann Mitchell (right) have spoken publicly for the first time. They appeared on This Morning today ahead of a new ITV documentary airing tonight

While Fred was found hanged in prison in 1995, Rose is still behind bars where she has made multiple appeals for her release. She also hopes to marry her female partner. Victim: Juanita Mott, 18, disappeared in 1975 and was never seen again. She was murdered by Fred and Rose West

Asked what they think of her bid for freedom despite a whole-life tarriff, Ms Mott said: ‘It makes us angry. It’s just a waste of taxpayers’ money.’

Her sister Mary Ann added: ‘We pay our taxes you pay your taxes to keep this country running – and to keep her inside.

‘She gets three meals a day, a nice comfy bed and a roof over her head. I’d like to see her rot in hell.’

Mrs Mitchell added: ‘I feel the death penalty is needed in this case – when there’s absolutely no doubt she killed those girls.

‘We felt cheated when Fred killed himself. But part of me is glad he’s not on this earth, breathing the same air as us.’

Ms Mott revealed she went to the West’s home in Cromwell Street, Gloucester once and spoke to the pair.

She said Fred seemed ‘creepy’, but asked about Rose her sister said: ‘She was loose. 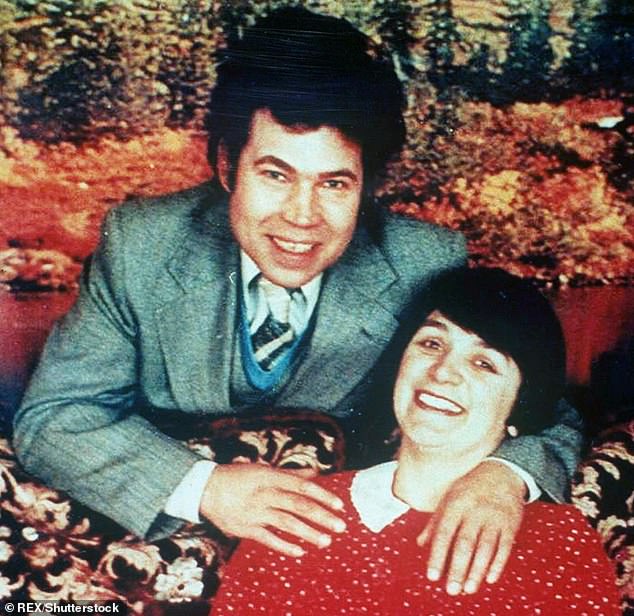 Fred and Rose West were convicted of a string of murders between 1967 and 1987 at their home in Cromwell Street, Gloucester

‘She was stood on that doorstep for a reason, that was her business, that was what she did. She was a very loose woman.’

Juanita went missing on a night she was meant to be babysitting for friend.

With her laissez-faire attitude, her sisters didn’t think she had come to harm for years after she disappeared – thinking she had ‘found a fella and settled down with a couple of kids’.

But three years after they raised the alarm, writing to the local newspaper, radio stations and searching through births, deaths and marriages records.

They had to wait until after the couple were arrested and charged to discover what really happened to her. 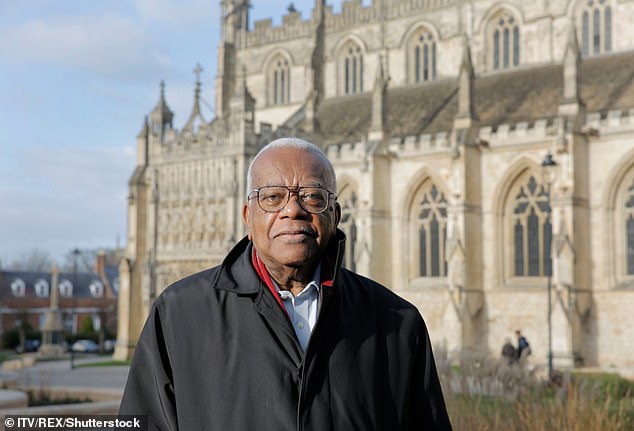 Their mother died before her remains were found and tragically ‘always believed she’d come home’, they added. 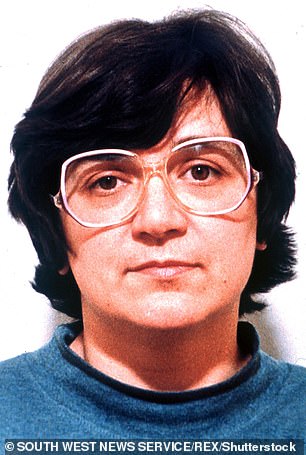 Mugshot: Rose West is pictured in 1995

Rose still denies her role in the murders but Sir Trevor’s documentary suggests she is just as violent as her husband was.

Describing their sibling, Mrs Mitchell said: ‘She lived her own life, she didn’t like rules, didn’t like being told what to do.

‘We didn’t know where she was all the time. But she would always come back.’

Quizzed on how they cope with the grief, Mrs Mitchell added: ‘It’s what we’re used to.

‘It’s part of our lives. The unfortunate thing is, our children and grandchildren won’t meet their auntie.

‘But her memory is kept alive. We’ve learnt to, not life with it, but it’s just plodding on.’

Fred and Rose West: The Real Story with Trevor McDonald will broadcast on ITV on tonight at 9pm.