Gareth Bale NOT in Real Madrid squad for Tottenham

Tottenham old boy Gareth Bale has been ruled out of Real Madrid’s clash with his former club in the Champions League.

The Welshman has not been included in Real’s 19-man squad for the meeting at Wembley on Wednesday as he continues to recover from a calf injury.

Bale had been seen in training on Monday, sparking suggestions that he could be in line for an unexpected comeback at Spurs. 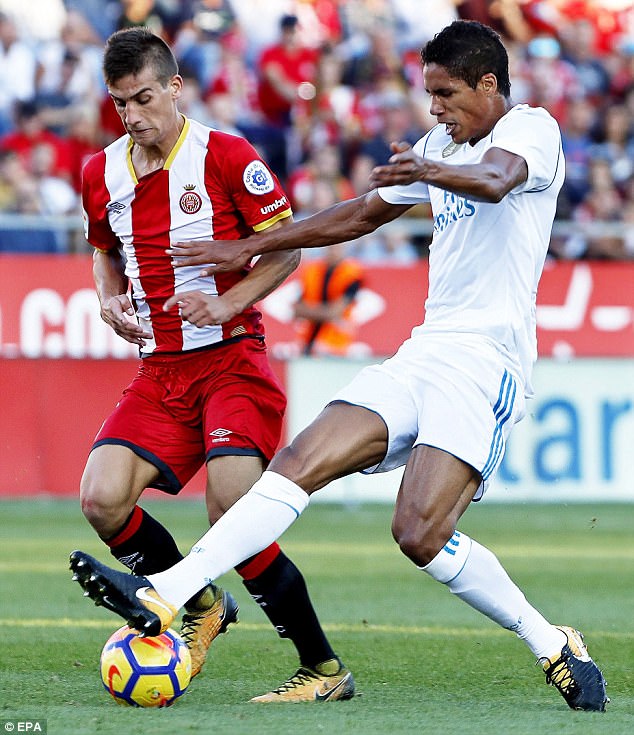 However, he is not fit enough to feature, with the Independent reporting that Bale has been telling friends he is ‘gutted’ not to be able to take on the team he left in 2013.

The forward has not played for Real since scoring in the Champions League victory over Borussia Dortmund more than a month ago.

He is joined on the sidelines for the trip to London by goalkeeper Keylor Navas, who has an adductor injury. 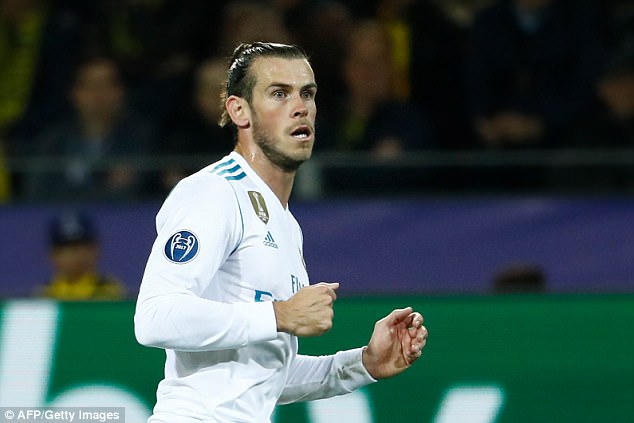 Navas first picked up the problem while on international duty with Costa Rica and, although he recovered to face Spurs in the Bernabeu a fortnight ago, the issue has cropped up again, keeping him out of the Wembley visit.

Raphael Varane is also conspicuous by his absence from Madrid’s matchday squad.

The French defender missed training on Monday after being substituted at half-time during the surprise 2-1 defeat at Girona on Sunday.

He too has an adductor injury and is unavailable to head coach Zinedine Zidane.