Two years after George Michael’s death his former lover Fadi Fawaz has been spotted looking ‘sad and lost’ as fans pay tributes outside the singer’s home.

The pop star was found dead at home in Goring, Oxon on Christmas Day, 2016.

A witness told The Sun: ‘He had a distant look on his face. He seemed sad, lonely, lost.’

Haridresser Fawaz’s last few months with the Wham! Singer were turbulent, with Fawaz saying he tried to take his own life multiple times.

Earlier this year Fawaz wrote about the times they spent together after they began their romance in 2011.

He said: ‘He has tried to kill himself 4 times, whilst in rehab he tried to stab himself 25 times.

‘He never told me how he did it when he was taken for three days to Marylebone.

‘I would say ‘aren’t you glad May 16th didn’t happen’, referring to one suicide attempt, and he would say ‘no’.

‘He wanted to die so badly and it was powerful to hear him say it. I think life stopped for him a long time ago.

‘Everyone wanted him because of what and who he is. ”Everyone wants me alive’ is what he would say.’

Describing how he found George, he said: ‘I could see his that his right hand was up to his face with his fist clenched with his fingers curled against his cheek.

‘His face looked normal. I saw that his legs were together but looked tense under the covers. I couldn’t see any vomit. I touched him but he was cold. 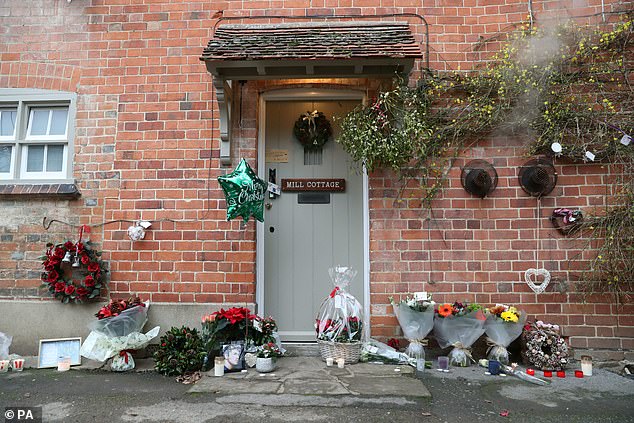 Floral tributes are left outside the home of George Michael in Goring-on-Thames, Oxfordshire 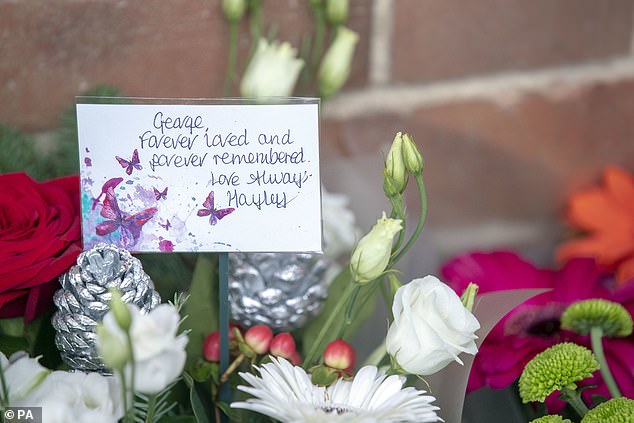 Among the tributes were messages from friends who remembered the Wham! singer 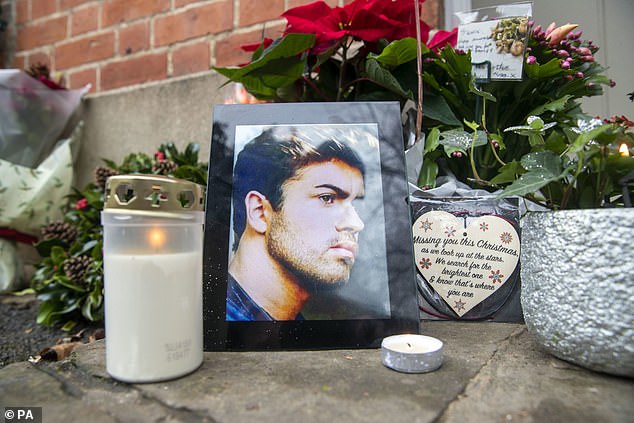 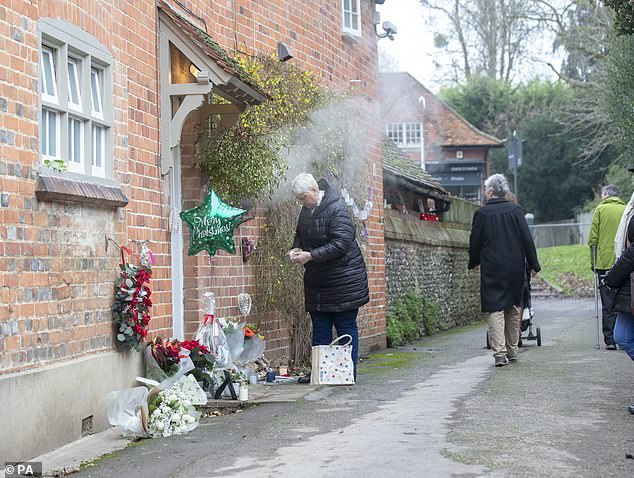 Neighbours, fans and friends paid tribute to George Michael on the second anniversary of his death 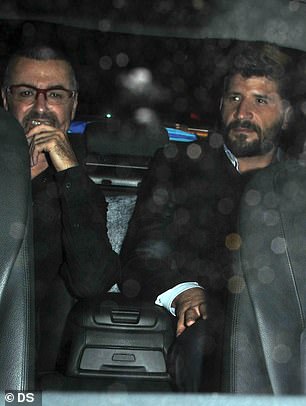 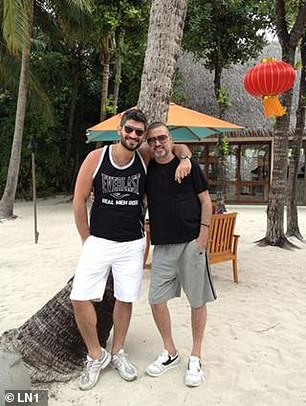 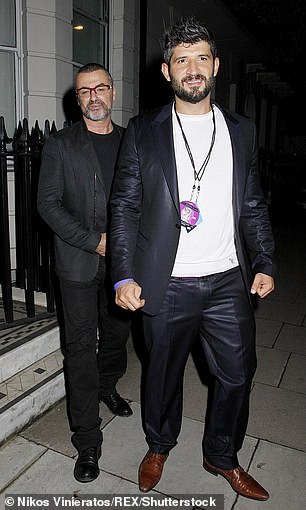 ‘I couldn’t tell he was dead until I saw his fingers were blue. ‘I was shaking him and saying ‘George, George’, but he was dead.’

Fawaz revealed how he was so against the drug GHB, a form of acid, that he initially refused to date Michael, who was a known user.

A coroners report in March last year said the Faith hit-maker died of natural causes had dilated cardiomyopathy with myocarditis and fatty liver.

Fadi, who won’t inherit any of George’s wealth, has been ordered to move out of the London flat.