A suspect could soon be charged over the disappearance of Madeleine McCann, it has been revealed.

It has been almost 16 years since then three-year-old Madeleine McCann disappeared from her bed on a family holiday in southern Portugal in May 2003.

Brueckner, from Germany, is a convicted paedophile and is the main suspect in the ongoing investigation.

The Sun reports that Brueckner could be charged within the next twelve months.

Police are continuing with their inquiry as they test evidence to lead to a possible arrest.

There is also a high-level meeting about the investigation that is set to take place between law enforcement officials next month in Wiesbaden, western Germany.

Once he is charged, Brueckner would likely face trial around September time.

Police have identified Brueckner as the main suspect in their investigations since 2020 after it was discovered that the convicted paedophile was living in a campervan near the McCann family’s holiday apartment in Praia da Luz, southern Portugal.

Brueckner is currently serving a seven-year prison sentence in Germany for a rape he committed in Portugal in 2005.

His prison term is scheduled to end in September 2025.

Just last month he was German police in the northern city of Braunschweig charged Brueckner in a further five seperate cases. 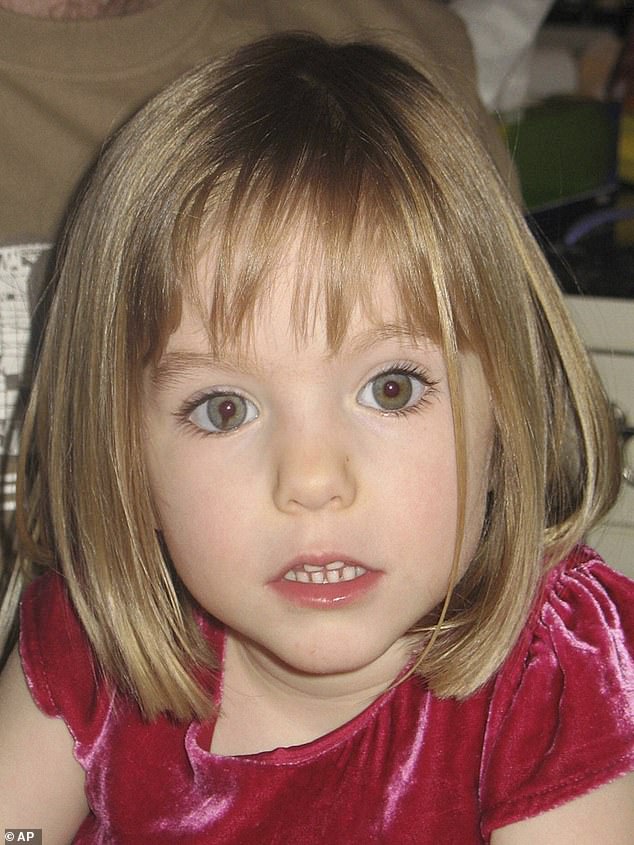 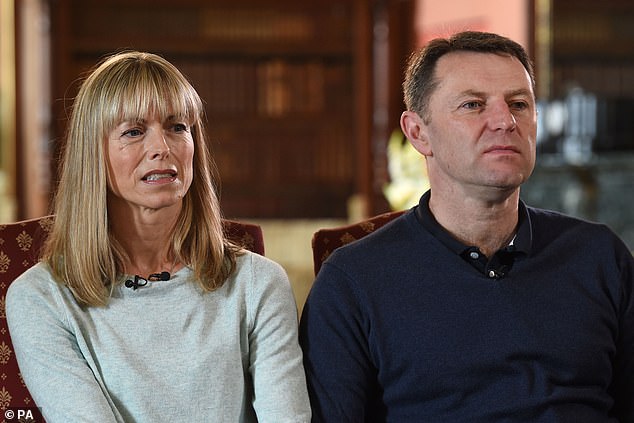 Madeleine McCann’s parents, Kate and Gerry McCann have long spoke of their hope in one day finding their daughter

The cases involve sexual offences allegedly committed in Portugal between 2000 and 2017.

They include the rapes of two unknown women in Portugal, the rape of a 20-year-old Irish woman in 2004, the sexual abuse of a 10-year-old German girl in April 2007 on a Portuguese beach – close to where Madeleine vanished just a month later – and another sexual abuse case in 2017, again in Portugal.

Brueckner has continually protested his innocence, claiming that German police were trying to frame him for the multiple crimes in the hope he would crack and confess.

In a letter sent from prison and obtained by The Mirror in November, the convicted rapist wrote: ‘There is no evidence at all that I committed any of these crimes. No DNA, nothing.

‘The prosecution are trying to trap me and hope that I will capitulate under the mental pressure.

‘They hope that I will just say ‘yes’ to everything which will give me a chance to escape from this mental torture.’