The multi-million dollar netball sponsorship deal quietly torn up by Gina Rinehart after players questioned the comments her father made about Indigenous Australians 40 years ago has been snapped up by another billionaire.

Andrew ‘Twiggy’ Forrest, who runs Fortescue Metals Group (FMG) announced on Friday he would be using a portion of his company’s hefty fortune to become the main sponsor for West Coast Fever.

FMG entered into a four-year deal – worth $2.6million – with the Perth-based netball team, with funding also going towards Netball WA’s Aboriginal and Torres Strait Islander Participation and Pathway program.

Ms Rinehart pulled her $15million sponsorship with Netball Australia in October after a drama unfolded with players wearing the Hancock Prospecting logo. 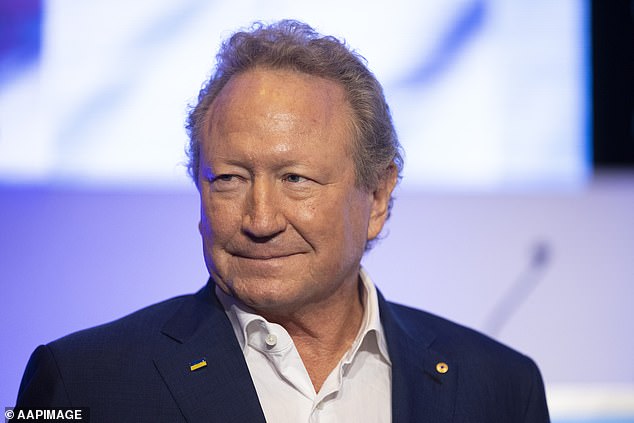 The mining magnate’s late father, Lang Hancock, who started Hancock Prospecting, said Aboriginal people should be ‘sterilised’ via the water supply in a shocking TV interview 38 years ago.

‘The ones that are no good to themselves and can’t accept things, the half-castes -and this is where most of the trouble comes,’ Mr Hancock said in the 1984 documentary film Couldn’t Be Fairer.

‘I would dope the water up so that they were sterile and would breed themselves out in future and that would solve the problem.’

Wallam was supported by her teammates and as the controversy exploded in the media, Ms Rinehart pulled her sponsorship deal entirely.

As a result, the $2million deal her company Roy Hill had with West Coast Fever was also torn up.

Before Mr Forrest stepped in, West Coast Fever CEO Simone Hansen had urged netballers to think of the bigger picture around securing sponsorships for the game and female sport in general. 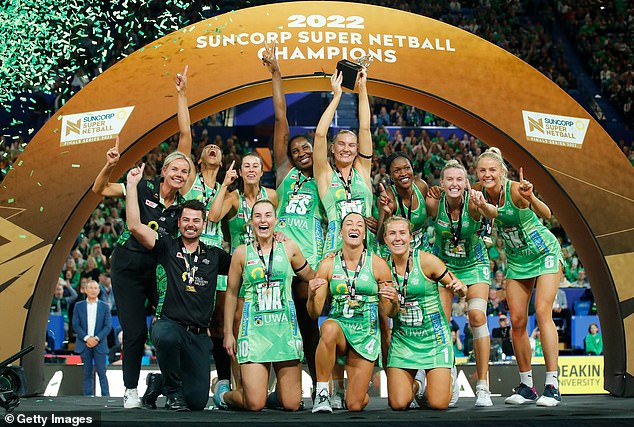 ‘I’d love all players of netball across Australia to understand – I’m pretty confident that our West Coast Fever players have that understanding and appreciation – that it’s not that simple. Money doesn’t grow on trees,’ she told ABC Radio.

‘We need to go out there and work hard and build relationships and get companies to understand the value of being involved in women’s sport and netball in particular – it’s not an easy task.

‘Everyone needs to consider bringing money into sport isn’t easy. Bringing sponsorship money into female sport is even harder.’

At the time of the controversy, supporters of Ms Rinehart said she should not be held responsible for comments made by her father decades ago, and that she had done much to help Aboriginal welfare.

The director of the education charity Madalah, Clinton Wolf, said Ms Rinehart, through her Roy Hill Community Foundation, is one of his biggest supporters. 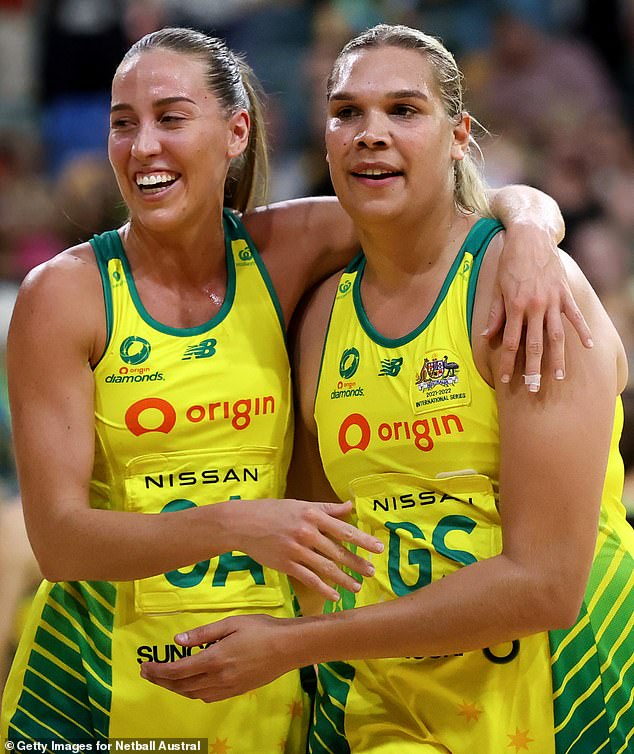