Is Gladys’ power suit a sign of things to come? Confident ex-Premier struts to a high-level city meeting amid frenzied speculation she WILL return to politics

A glowing Gladys Berejiklian has been pictured walking through the city with the confidence of a woman who may just be preparing to make a whirlwind return to the national political stage.

The popular ex-NSW Premier looked every bit the seasoned political operator with her power suit and freshly cut bob as she attended a meeting with a property investment company in Sydney’s CBD on Tuesday.

Ms Berejiklian shared a knowing smile as she made her way through the city in the navy blue suit with very fashionable black leather handbag slung around her arm.

The 51-year-old is at the centre of intense lobbying by the Liberal Party to run in the northern Sydney seat of Warringah at the next federal election.

Prime Minister Scott Morrison has publicly called on the successful premier to ‘consider’ running for Tony Abbott’s old seat in Sydney’s northern beaches next year – while hitting out at the ICAC investigation into her relationship with disgrace MP Daryl Maguire as a ‘kangaroo court.

Mr Morrison used his influence over the party to push back the party nomination deadline to January 14.

Mr Abbott held the seat for 25 years until he was trounced by Winter Olympic bronze medallist and climate activist Zali Steggall in 2019.

Mr Morrison this week told reporters the decision on whether Ms Berejiklian runs rests with the former leader, who quit in October after the Independent Commission Against Corruption (ICAC) announced an investigation into her relationship with secret lover Daryl Maguire.

‘I think she’d be great. I think, as I’ve said before, the way that Gladys Berejiklian has been treated over these events, I think has been shameful,’ Mr Morrison said.

‘I think this is a great opportunity, if Gladys wishes to run, but again, that’s up to her.’ 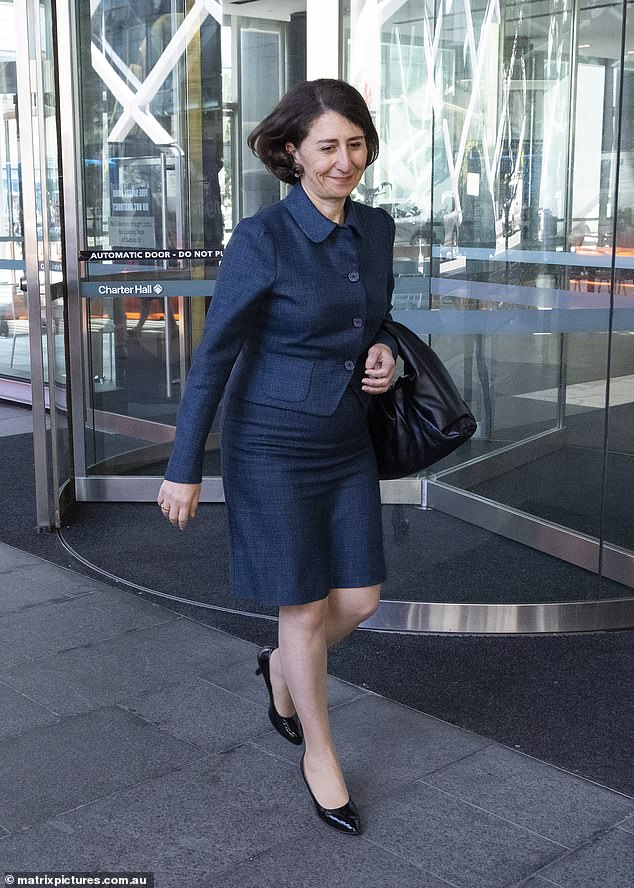 Ms Berejiklian smiled as she made her way through the city, donning a navy blue skirt and matching long sleeve button up 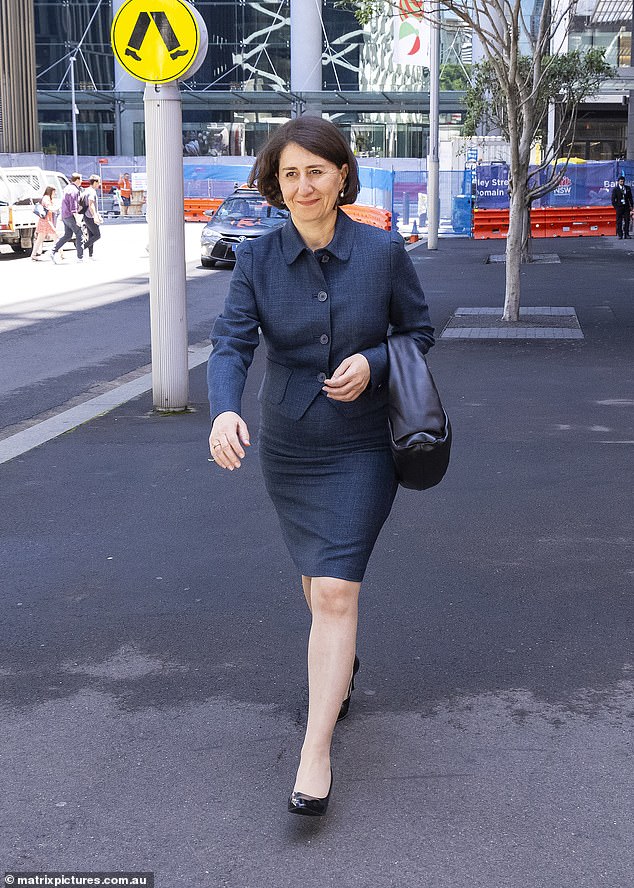 Nominations for preselection were due to close on December 3, but have now been delayed until ­the New Year.

Ms Berejiklian is believed to be ‘considering’ the offer.

‘Of all the premiers, she showed by far the most commitment to personal freedom and smaller government, notwithstanding the pandemic, and we sure need more conviction in our politics.’ 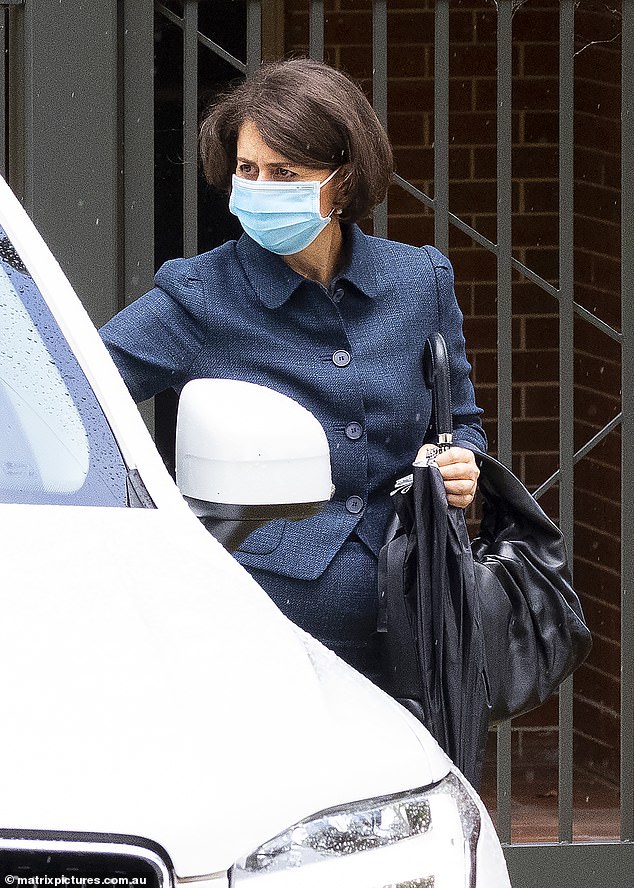