TV and radio personality Glen Wheeler has returned to hospital with pneumonia almost four years after he was involved in a horror scooter crash with a drug driver.

Mr Wheeler’s son Dane posted a clip of his father limping from his hospital bed on Twitter on Wednesday, while highlighting the fact the woman who mowed him down escaped any jail time.

But Ms Levy, despite having smoked cannabis the night before the crash, escaped with a seven-month suspended sentence.

In the tweet, Mr Wheeler’s son said: ‘Attention magistrates: Glenn Wheeler was mowed down by a drug driver (she’s free). We are back in rehab 3 years later due to pneumonia #punishthem’.

Dane has previously said he was ‘disappointed’ with her sentence.

Following the trial in March 2016, he said: ‘I’m personally very disappointed. For her to walk out and live life like you and I; I just can’t understand it.’ 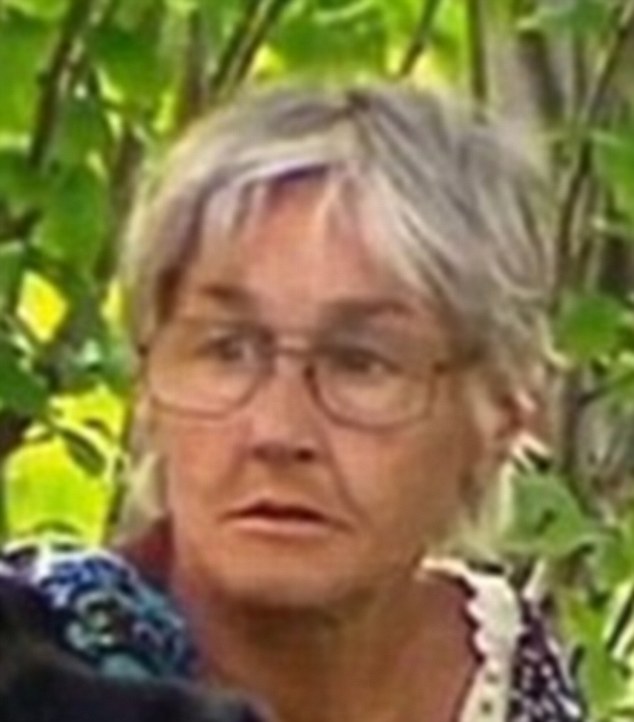 Mr Wheeler’s son criticised the fact that the woman who hit him, Deborah Levy, was not given a full-time prison sentence 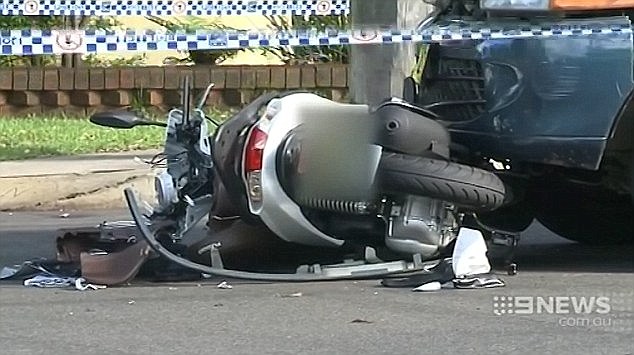 Mr Wheeler suffered brain damage, pelvic injuries and a severed artery to the leg as a result of the January 2015 accident

The tweet added to calls by the Director of Public Prosecutions for Ms Levy to receive full-time imprisonment.

Following Ms Levy’s sentencing, prosecutor Nanette Williams wrote in a submission to the court that the seven-month sentence was appropriate – but should have been served behind bars.

The woman was already on bail for an assault charge and an Apprehended Violence Order when she hit the presenter, leaving him in hospital for 321 days.

The former 2GB host made his return to radio in February of this year – reading advertisements following a promise made by Fordham that he would get him back on air practicing his craft.

In 2017 he appeared on The Morning Show, where he was presented with a ‘Sharks’ colored birthday cake – and despite being slower than he used to be still had a wit and twinkle in his eye.

In one humour-filled post on August 24, Dane recorded his father chiming in on who he thought would win the leadership spill – with Mr Wheeler wishing luck to friend and fellow Cronulla Sharks fan Scott Morrison. 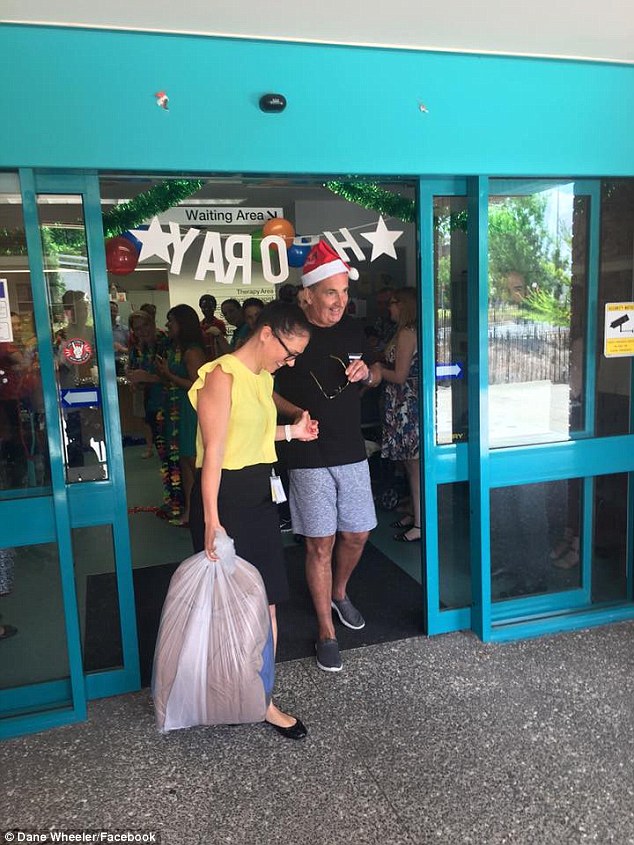