Grieving mother, 30, crowdfunds for £14,000 IVF treatment after her daughter, four, was crushed to death by a falling marble fireplace

The mother of a four-year-old girl who died when a fireplace fell on top of her is crowdfunding for IVF treatment.

Jessica Azadi suffered fatal head injuries when a marble fireplace which was leaning against a fence in her garden in Thornaby, Teesside, toppled over in September 2016.

Her mother Natasha Azadi, a 30-year-old maternity nurse, is now raising £14,000 to pay for treatment following the death of Jessica, her only child.

Natasha Azadi is raising money to pay for IVF treatment following the death of her only child, Jessica (pictured together)

After the tragedy in 2016 Jessica was taken to the James Cook University Hospital in Middlesbrough by ambulance, but died on arrival.

After her daughter’s death, Ms Azadi posted online: ‘I don’t even know how to begin to explain what me and Ben are feeling, our world has gone to the sky in a total freak accident that no matter how I play it in my head cannot be changed.’ 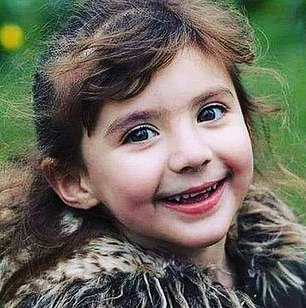 She later said her ‘whole world had ended’.

Friends have now rallied to help Ms Azadi become a mother again and set up a GoFundMe page to raise £14,000 towards her total.

Ms Azadi, who is also working extra hours to raise money to fund the treatment, is using a sperm donor and ‘hoping for twins’.

But she added: ‘But one will be a blessing for me.’

She told Teeside Live: ‘I always wanted more children and thought I had time and was still young enough.

‘But when I was still with Jess’ dad, I also knew I had fertility issues and had never explored the options.

‘I then went to the London Fertility Clinic in Darlington where I was told that one option for me was IVF treatment and that I would always need that to have another child.’ 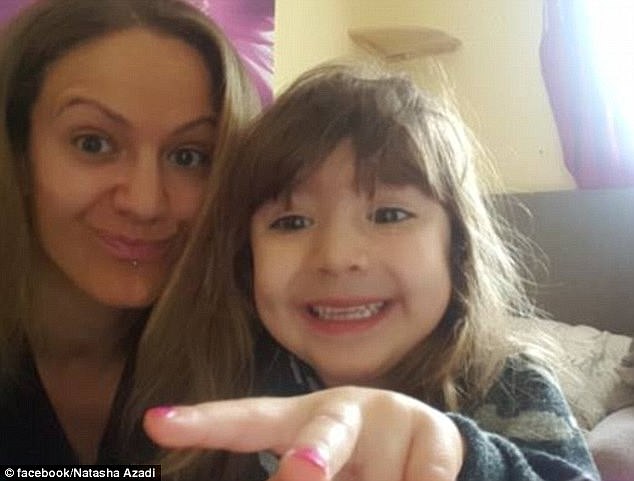 The 30-year-old maternity nurse is using a sperm donor and raising £14,000 for IVF 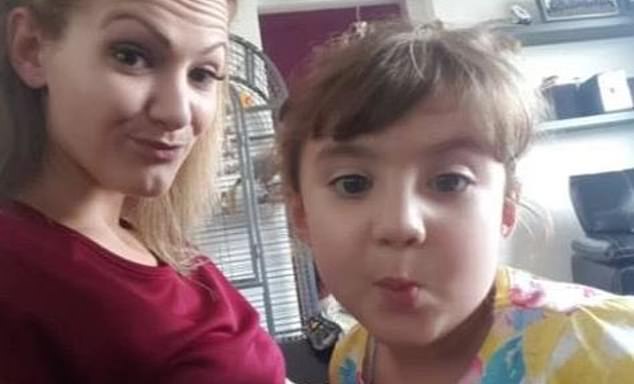 On the GoFundMe page her friends wrote: ‘As many people know natasha has struggled with fertility for many years, back in 2012 she was blessed with her daughter Jessica, sadly in September 2016 her daughter tragically passed away.[sic]’

Friends say Ms Azadi, who works as a nurse in London, ‘dreams to become a mum herself again one day’ and ‘deserves to hold her own baby in her arms once again.’

They added: ‘Natasha didn’t want to reach out for help, as she knows many thousands of women are in her position, but as her friends we know not all have been through what she has, we believe she deserves this chance and we want too see her live doing what she is best at being an amazing mum.’