Ferrari driver Carlos Sainz was forced to take evasive action to avoid a groundhog running on to the track at the Canadian Grand Prix on Friday.

During the first practice session ahead of Sunday’s race, the animal invaded the track between turns two and three and nearly collided caused a major incident.

Catching sight of the rodent first, Esteban Ocon slowed his Alpine as the groundhog trotted leisurely on to the track. 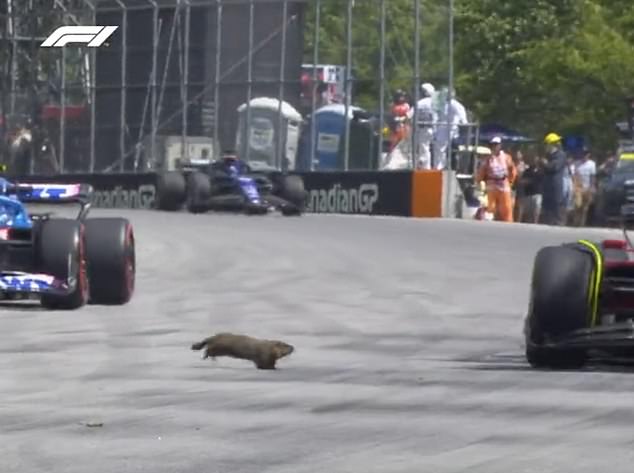 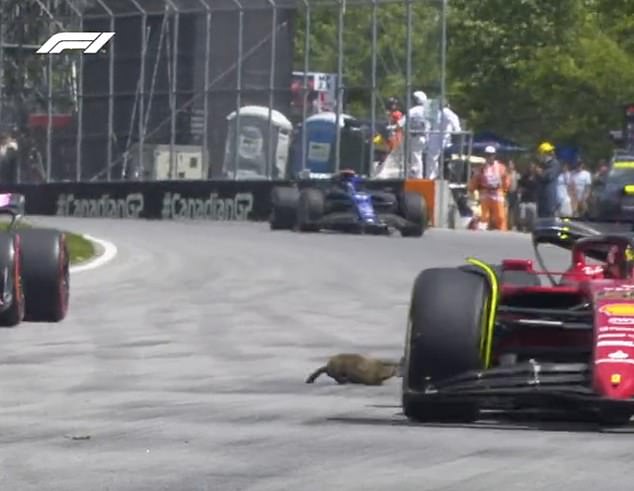 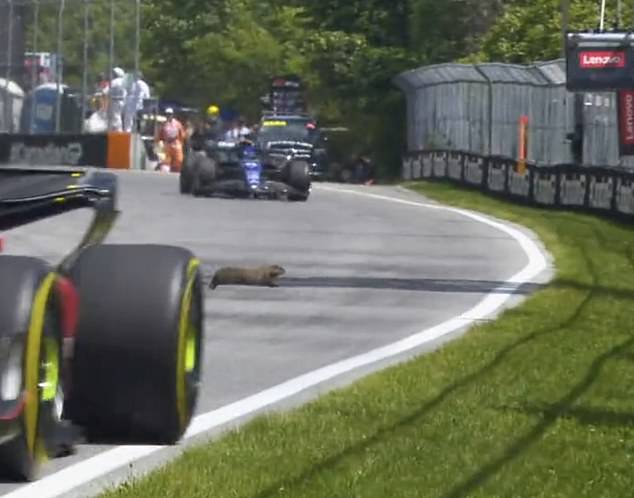 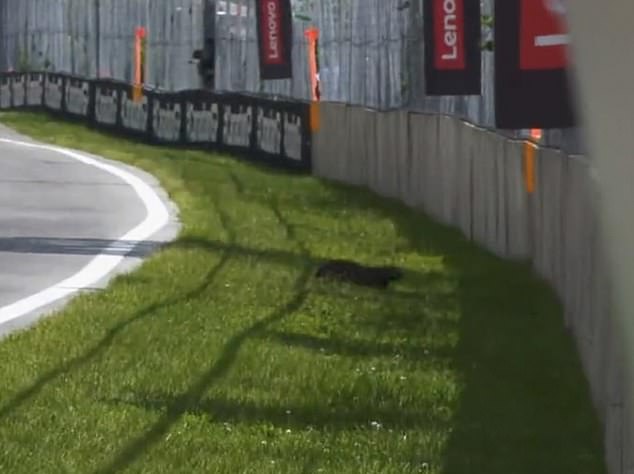 But the animal quickly picked up the pace as Sainz and Williams driver Alex Albon roared past turn two.

Sainz, who has experienced an unfortunate start to the season with three race retirements already, only spotted the track-invader at the last second but managed to avoid a messy encounter.

As the groundhog neared his rear right wheel, the Spaniard hugged the white line in search of extra room and helped the little creature escape unscathed. 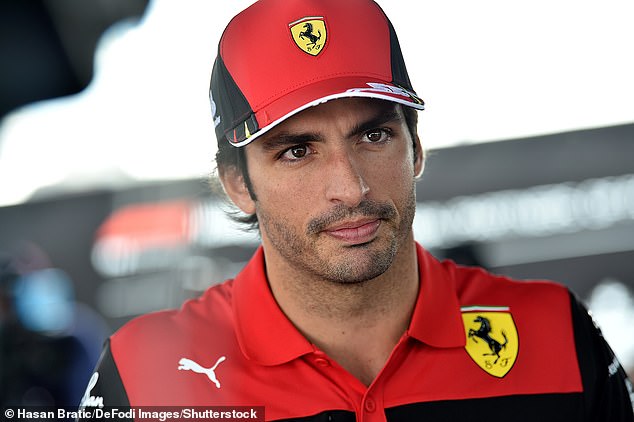 Albon followed behind the Ferrari and also had to adjust his line before the groundhog safely made its way to the grass on the other side of the track.

A groundhog nearly collided with Felipe Massa during the 2015 race, Lewis Hamilton noticed one scampering by turn two in 2017, and Kimi Raikkonen informed his team of a groundhog incident over the radio in 2019.

Former Haas driver Romain Grosjean also damaged the front of his car in 2018 after hitting one in practice.