Haunting Facebook posts of mother, 47, found dead next to her son, 9, after suspected murder-suicide

The mother who killed her nine-year-old son before committing suicide left a series of haunting Facebook posts in the days leading up to their deaths.

Erica Bond, 47, and her nine-year-old son were both found inside their weatherboard home on New South Wales’ Central Coast on Tuesday afternoon.

Emergency services were called to the home in Wyongah just before 2pm, after neighbours reportedly claimed to have heard a woman screaming for help.

Erica Bond, 47, and her nine-year-old son (pictured) were found dead inside in their Central Coast home. Police confirmed it was a murder-suicide 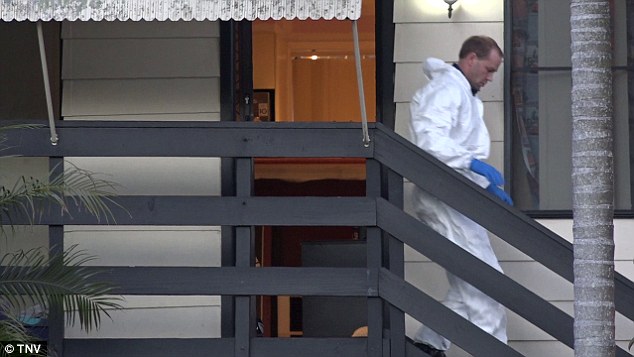 Emergency services were called to the weatherboard home in Wyongah just before 2pm. Forensic investigators remained there late into Tuesday night

Ms Bond, who was well-known in the community as a passionate golfer, shared several chilling posts about depression in the lead up to her death.

One of her last Facebook posts was a shared video about suicide prevention.

Another message shared on July 10 read: ‘Depression is REAL. People can smile all day and still be broken inside.’

Despite the tormented posts, photos posted online show that Ms Bond was a loving mother to her young son with a huge heart for animals and family.

However, adoring family photos documenting trips to the zoo and the local golf course painted a starkly different picture to the darker messages shared on Facebook.

It’s understood Ms Bond and her husband bought the house in 2001 a number of years before their son was born, The Daily Telegraph reported. 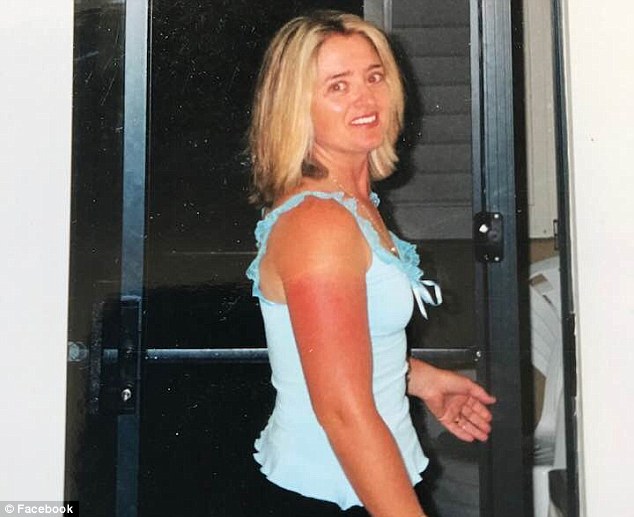 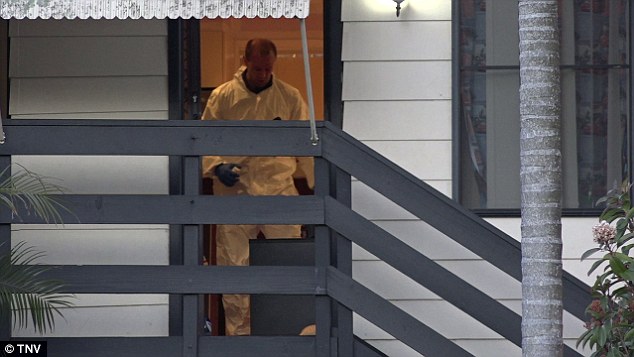 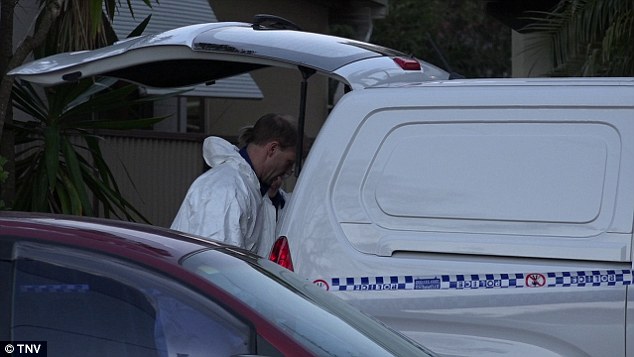 Shocked neighbours told the publication that the family kept to themselves.

‘I’ve heard them have a few fights occasionally but nothing serious, I didn’t think,’ he  said.

‘You never expect something like this on a quiet street like this, but when I saw the tape, I knew something bad had happened.’

Ms Bond was a well known sporting identity in her local community and worked at Kooindah Waters Golf Club as a golf shop and drinks cart assistant.

‘An extremely good golfer, her handicap fluctuates between 4-7 and she is the current ladies club champion,’ the club’s website states.

‘Erica’s outgoing personality will ensure all your golfing needs are catered for and if on the golf course she will ensure you will not go hungry or thirsty.’ 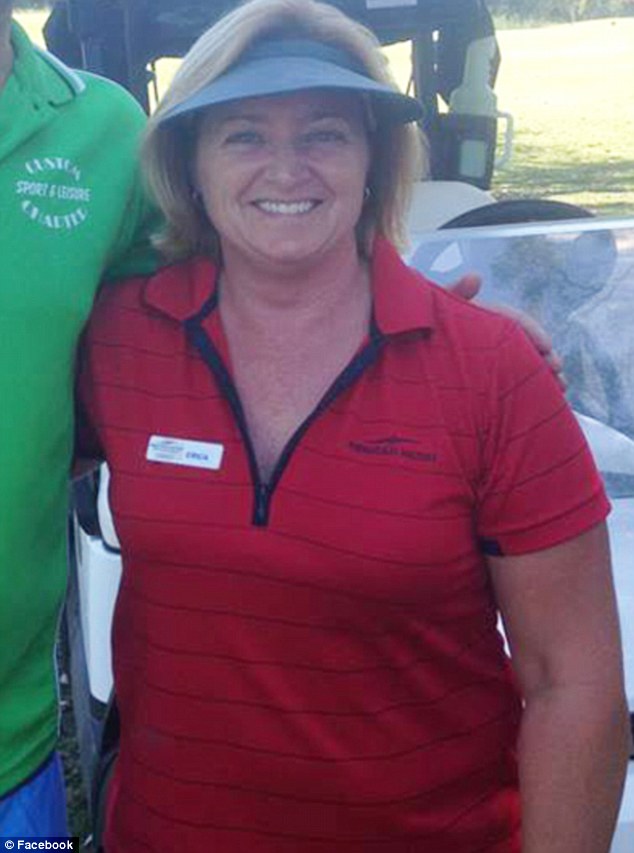 Erica (pictured) worked at Kooindah Waters Golf Club, where she was the current ladies club champion 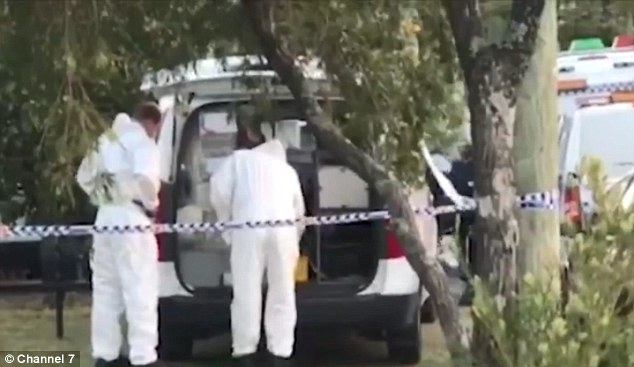 ‘My condolences to the family and friends of those involved in the tragic deaths in Wyongah today. Very sad to hear. A real tragedy,’ he tweeted.

‘Detectives are investigating the circumstances surrounding their deaths but no other parties are being sought in relation to this incident,’ a NSW Police statement said.

A crime scene was established at the tragic scene, where police remained on Tuesday night.

If you need an interpreter to help you get in touch with any of the above services, call, Translating and Interpreting Service on 131 450 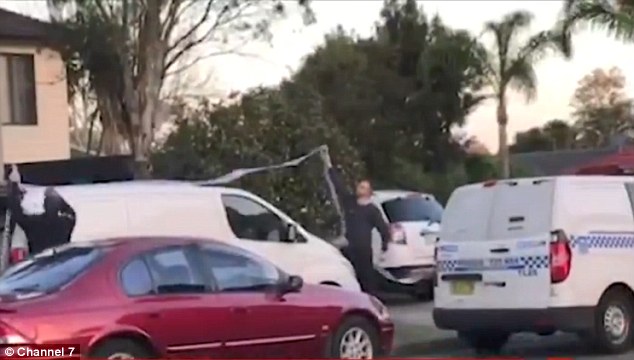