By Jim Norton In Selinunte, Sicily, For The Daily Mail

But it seems locals hoping to catch a glimpse of the star-studded event have been told to mind their own business.

Residents near the archeological site of Selinunte, on the south-west coast of Sicily, have revealed they were even warned by police not to look out of their windows.

Buckingham Palace has refused to confirm the prince’s attendance at the event, but sources revealed the plane journey. When Giovanni Scalia, CEO of Palmero airport (pictured) was grilled on whether the prince flew privately, he said: ‘Being royalty you can guess which’ 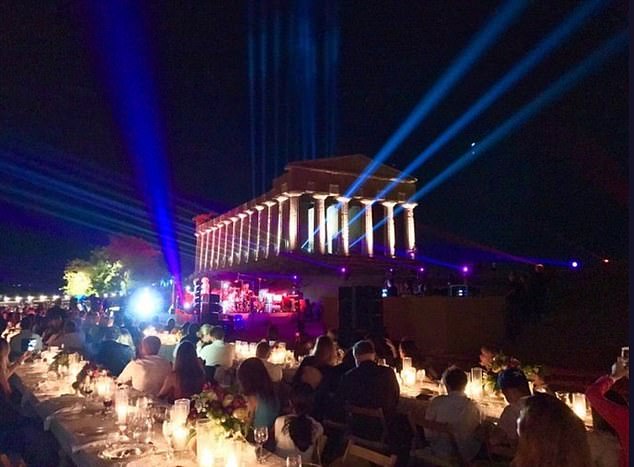 A performance at the Temple of Hera at the Paestum Archaeological UNESCO World Heritage site where a host of celebrities gathered for the Google Camp climate change conference. Coldplay’s Chris Martin was said to be the headline act

With helicopters circling the perimeter for days beforehand, those living nearby said organisers also set up floodlights to shine on to the surrounding road, to stop anyone taking photos or watching with binoculars.

A hotel owner complained that he had to give police the names of his 14 guests – who were then forced to keep the shutters down to prevent them from peeking. The extreme security measures left them unable to enjoy the sunset. The hotelier was also asked not to allow his guests – or his own family – to use the building’s balconies.

Google’s £16million three-day climate change summit – held at the nearby Verdura resort, and attended by stars including Leonardo DiCaprio and Katy Perry – came under fire as many guests were flown in on private jets.

Prince Harry was singled out after he made an impassioned barefoot speech despite arriving by helicopter.

Some locals did manage to get a glimpse of the special royal guest, however – having seen him walk by as Coldplay warmed up for their gig at Google’s gala dinner. One said: ‘He looked very happy, he was very talkative to everyone. He was very casual, he had jeans on.’ 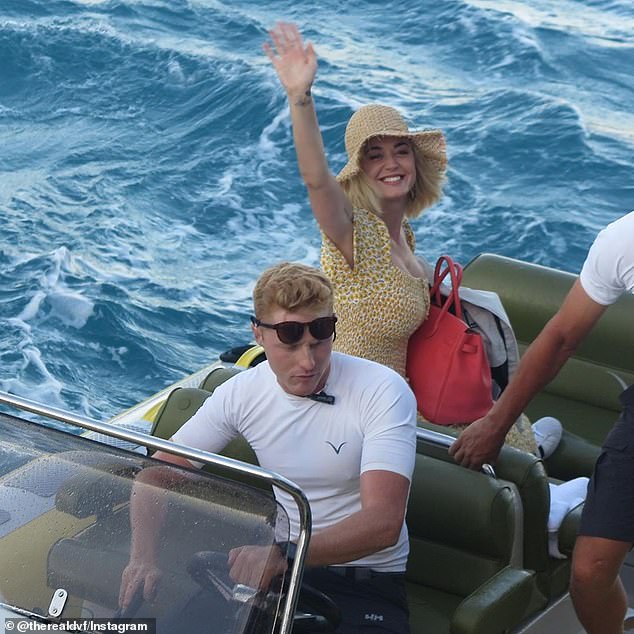 Celebrities including Katy Perry, pictured, were spotted attending the three-day conference in Sicily. She was dropped off on the megayacht Rising Sun, with other wealthy attendees bringing their private jets 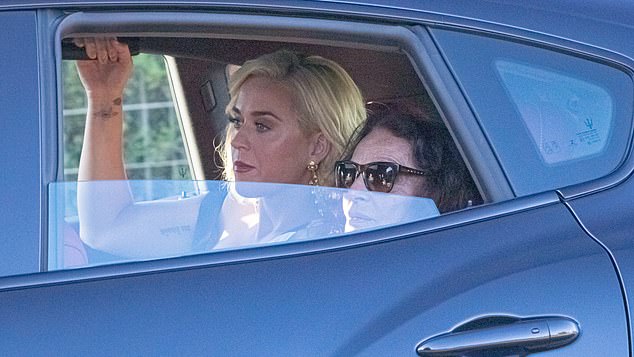 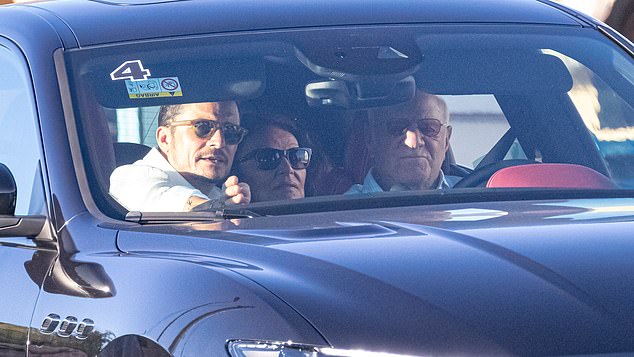 A diagram showing where the secretive celebrity gathering took place 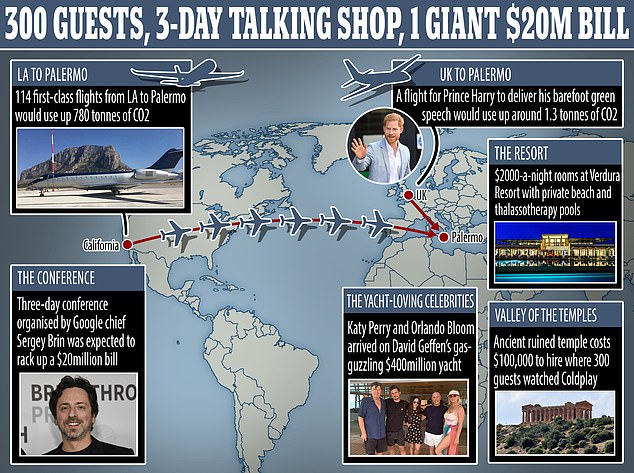