An explosion in the Hague caused the front of a building to collapse, local media reported on Sunday.

RTL News said that a blast of unknown origin had caused ‘houses to collapse’ and that people might be trapped under the rubble.

A story and photograph published by local news service Omroep West said a single building had collapsed after a blast and emergency services were at the scene on Jan van der Heijdenstraat in the city. 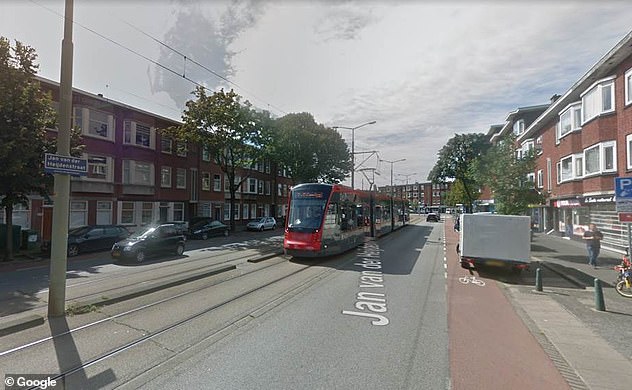 The residential street was the scene of a cherry picker which reportedly lifted a woman from a building.

Two people were reportedly taken from the rubble to hospital.

The cause of the explosion is unclear. Possible harmful substances have been released according to media in The Netherlands.

Several ambulances and a service helicopter are at the site.

Mark Kool, a journalist from Omroep West also pictured and tweeted the facade of the building and a destroyed car covered in rubble.