When Luis Sinisterra signed for Leeds earlier this week, he became the sixth signing for Jesse Marsch’s side this summer.

After narrowly avoiding relegation last season, the American manager has set about transforming his side as they look for a more comfortable finish to the 2022/23 Premier League.

They may lose some key players as well, though. Kalvin Phillips has already joined Manchester City and Raphinha is being heavily linked with a move away.

With change the only constant at Leeds this summer, SportsMail looks at how they could line up next season.

Despite only being 22, Meslier has been such a constant for Leeds that it feels like he has been around forever.

The French goalkeeper joined the club on loan when they were in the Championship in 2019/20 but signed permanently the season after and has been Leeds’ No 1 between the sticks ever since.

He looks set to maintain a starting birth, with Kristoffer Klaesson providing cover if needed. 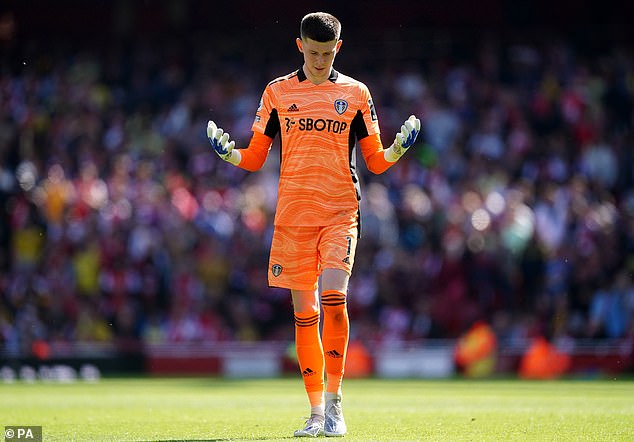 Firpo struggled for gamteime last season as injuries kept him to just 27 appearances across all competitions.

If he can stay fit he could be a key player for Leeds, and he seems to have the right attitude. In a recent interview, he told BBC Radio Leeds: ‘I want to be attacking, as long as injuries and Covid let me.’

The 22-year-old Dutchman has played all of his senior football at Elland Road and looks set to continue as a key member of Marsch’s side.

Strujik has another two years remaining on his contract and will be hoping to establish himself as a top Premier League centre back in the mould of Virgil Van Dijk, a player he has occasionally been compared to.

Cooper has become a Leeds stalwart over the past few years, playing 245 games in eight seasons as they have risen from the Championship and clung on to Premier League status.

His gametime was down slightly last year from what it had been in the Championship, but the 30-year-old still looks to be the man in posession for the start of the season.

The Danish international Kristensen has an impressive record to date, all be it in some of Europe’s lower rated leagues.

The 24-year-old already has four league titles to his name, three with Salzburg (two of which came under Marsch’s management) and one with Ajax.

There will be competition at right back from the likes of Luke Ayling, but Kristensen should be first choice. 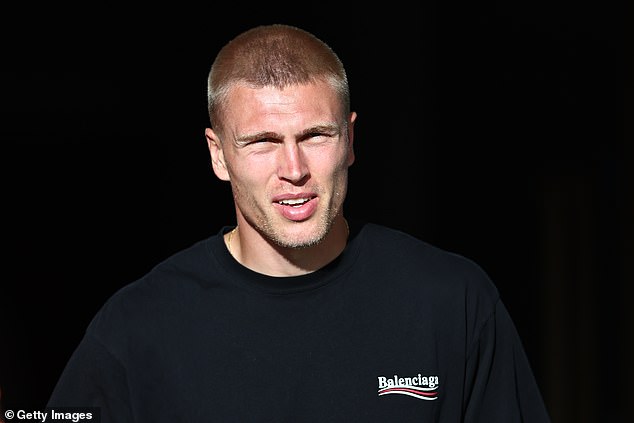 Adams only arrived at Leeds this summer, but has good memories of playing Premier League sides after scoring against Chelsea on his New York Red Bulls debut as a 16-year-old.

As with a number of the new players arriving at Elland Road, Adams has worked with Marsch before at both New York and Leipzig.

He may be fighting Jack Harrison for a place, but the American has already proved himself popular with the manager, albeit in very different leagues

The highly-rated midfielder will be glad to be back at a club that can give him regular football, after spending two seasons on the fringes at Bayern Munich.

Roca played 24 league games for Bayern across two seasons, winning Bundesliga titles in both of them.

He is likely to start the season as Marsch’s first choice, but the 6ft 5in 18-year-old Darko Gyabi will be one to watch after arriving from Manchester City. 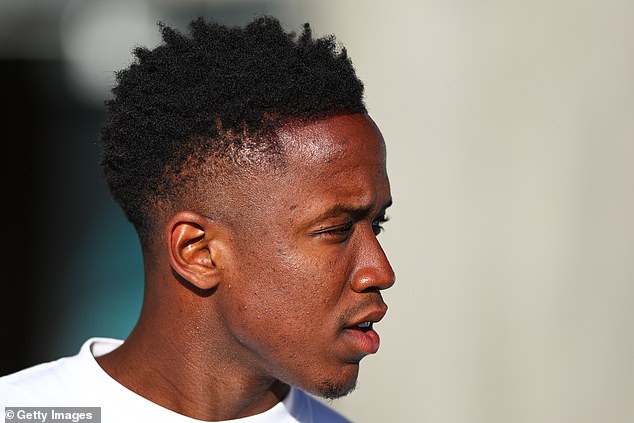 The Colombian winger will be high on confidence and could make up for Raphinha’s absence if the Brazilian winger does leave this summer.

Linking up with Adams in midfield is fellow American Aaronson.

In his past two seasons, he has won consecutive Austrian Cups and Austrian League titles alongside Kristensen at Salzburg, giving him an impressive trophy cabinet for a 21-year-old.

Aaronson looks set to play behind the striker in this new-look Leeds side. 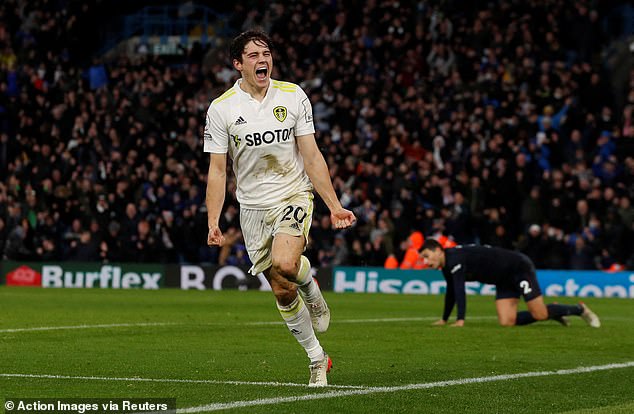 The Pacey Wales winger showed glimpses of his ability last season, but in truth he is yet to fully back up the form he showed when he burst on to the scene at Manchester United in 2019 with three goals in four games.

He is still a tricky prospect for opposition defenders, and could link up well with Leeds’ main striker.

Injuries kept Bamford to just 10 games last season and he was sorely missed as they struggled to score regularly.

He did show his worth the season before, though when he scored 17 goals in 38 Premier League games. Rekindling that form could help propel Leeds to a mid-table finish 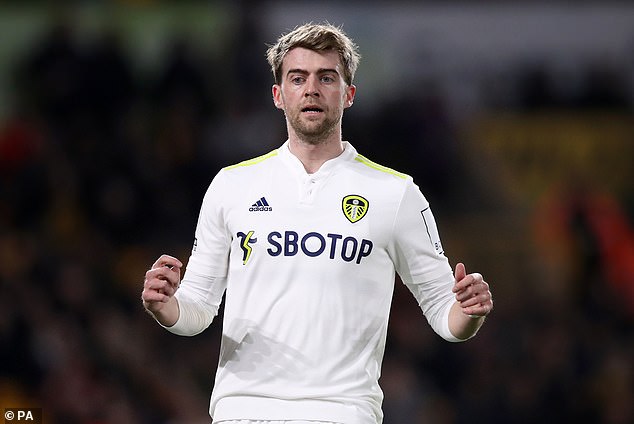