Premier League starting two weeks after the Champions League final, no gap between group stage and knockouts and heading straight into the Euros: How the jam-packed 2020-21 season could look as UEFA try and get football back on track

UEFA have laid out plans for how the 2020-21 campaign will shape up following the result of the coronavirus outbreak – which could spark a frantic tug-of-war between clubs and countries for players.

Football’s European governing body are set to announce a jam-packed schedule for the Champions League, Europa League and Nations League with a target of getting things underway by mid-September.

With the global pandemic bringing football to an abrupt stop, UEFA are still weighing up when to finish this season’s Champions League and Europa League campaigns, with initial plans to host games in August over a 23-day period.

Those plans would see the Champions League final played on August 29, just 16 days before the return of domestic top-flight seasons across the continent – including the Premier League.

In between these dates, the return of the Nations League is expected while the likes of Sergio Aguero, Roberto Firmino  and Giovani Lo Celso all absent for a two-week period as they will look to feature in the first South American qualifiers for the 2022 FIFA World Cup.

And there will be no respite for those who qualify for next season’s Champions League and the Europa League, either, with qualifiers set to take place on September 15 – three days into the new campaigns

The first leg of the competition’s qualifiers usually take between July and August but will not confirmed return date of the domestic calendar, these fixtures will run alongside the start of the new season. 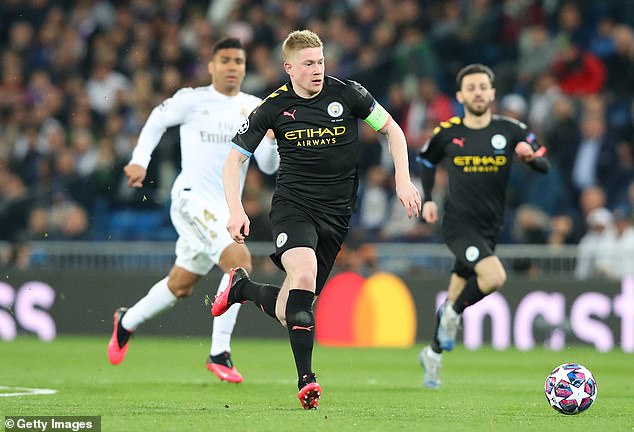 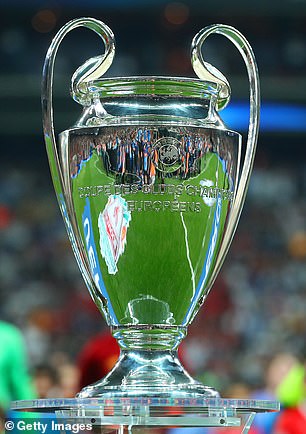 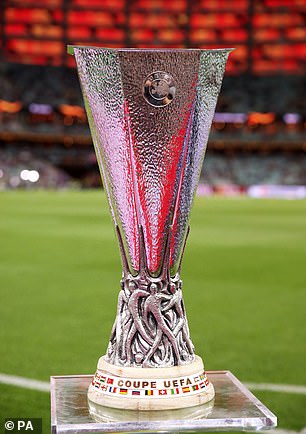 With no little to no summer break, many of Europe’s top clubs will be expected to juggle the absurd amount of fixtures in such little time before international qualifiers will take place in early to mid-October.

With the domestic fixtures now in full flow, the start of the Champions League group stages are expected to take place on October 20 in a bid to squeeze UEFA’s elite club competition in as they intend to make up for lost time.

Following this, the final international break of the year will take place from November 11 to November 17, weeks before Premier League sides will have to contend with the hectic winter schedule.

Into the new year now and the end of February will see the final Champions League and Europa League group stage games played. 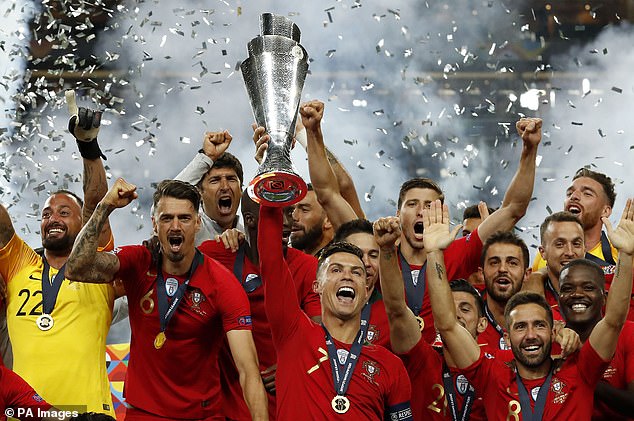 Normally, clubs would then be given over two months to prepare for the knockout stages but with time so sparse, clubs that advance from their groups will be thrown back into knockout action just a fortnight later.

The relentless amount of action doesn’t stop there for the month of March, with Euro 2020 playoff games and warm-up friendlies pencilled less than two weeks later which could see yet another tussle between clubs and national sides for their players.

More knockout action will take place through the month of April before the domestic action comes to a close by mid-May for the majority of Europe’s top leagues.

UEFA then plan to host the Champions League final in the final week of May, bringing a conclusive end to the season in what will be one of the toughest and most gruelling tests for football’s best players.

Euro 2020 was one of the major sporting events to fall victim to the coronavirus pandemic last month, which led to UEFA officials postponing the tournament for one year.

With it now taking place in the summer of 2021, the tournament is being scheduled to start by June 11, weeks following the Champions League final.

This is the plan that is expected to be announced by UEFA, should the current campaign reach a definitive conclusion by the end of August.

However, any more complications brought on the coronavirus could throw yet another monumental spanner in the works.

Final international break of the year