A Missouri man walked into his wife’s place of work Friday morning and shot her to death before committing suicide, leaving those closest to the couple in shock.

Lee’s Summit Police said 51-year-old Paul Truss killed his wife of 25 years, Chantille Truss, around 7:40am at Sola Salon Studios, where she worked as a hairdresser.

Friends and family said they were shocked by the murder-suicide because the couple, who have two children together, seemed to have the ‘perfect’ marriage.

‘I know things don’t just happen,’ friend Angela Monroe told the Kansas City Star. ‘I’m sure there’s something, but to most people in their lives, they were just that couple.’ 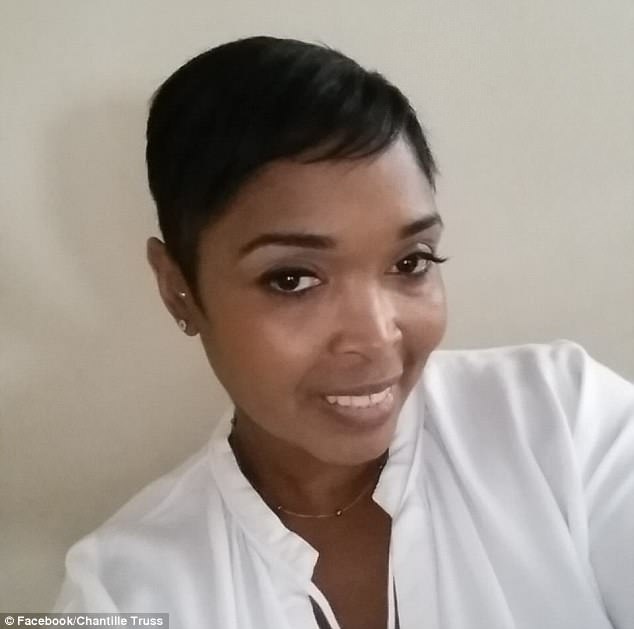 According to investigators, Chantille Truss was gunned down at her job early Friday morning, April 20 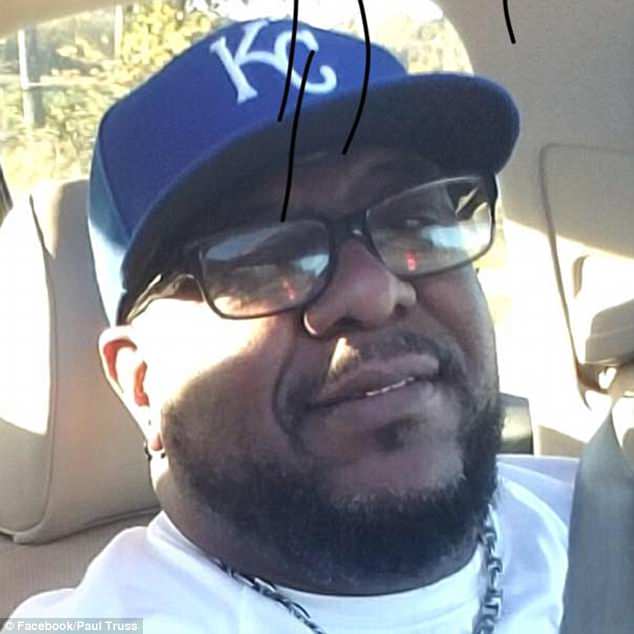 Paul Truss, 51, is said to have killed his wife and mother of his two kids before fleeing the scene and turning the gun on himself

Monroe, who said Paul Truss was the godfather to her child, told the outlet that one of Paul’s sisters was killed by her husband nearly a decade ago in Kansas City so he ‘knew that kind of pain’.

Family members also said they believed the couple had the ideal marriage, although one relative acknowledged ‘turbulence’ had been brewing between Paul and Chantille.

‘I can’t wrap my mind around this,’ Ira Truss, Paul’s sister, said. ‘It cuts very deep.’

Harolyn Wesley, another one of Paul’s sisters, told the Kansas City Star: ‘From the outside looking in, you thought they were the perfect coupe.’

Pamela Ward, a longtime friend of Chantille, described the 45-year-old mother of two as outgoing and personable. Paul had ‘jealous spurts’, she said, adding that the couple had gone through ‘marital spats’ but they wren’t unusual or violent.

Ward said based on conversations she had with Chantille she wonder’s if the couple had been headed towards a split.

‘I’m thinking from our conversations it could have come to that,’ she said. ‘I guess that’s just the whole jealously thing. You don’t want anybody else to have her.’

Police said after Paul Truss gunned down his wife he fled the scene. He was found at a lakeside parking lot, about five miles from the salon. The Jackson County Sheriff’s Office said in a tweet Friday afternoon that Paul turned the gun on himself when police swarmed the area. 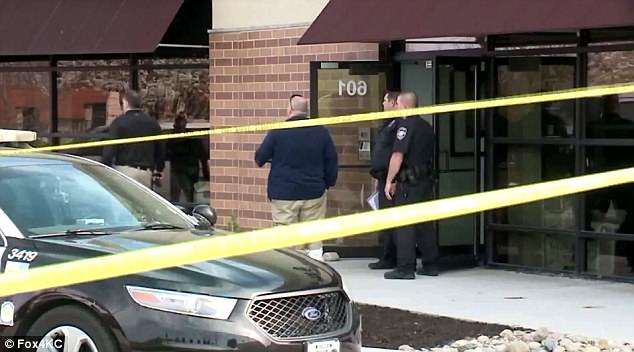 The shooting happened at Sola Salon Studios along Northwest Murray Road, where Chantille worked as a hairdresser 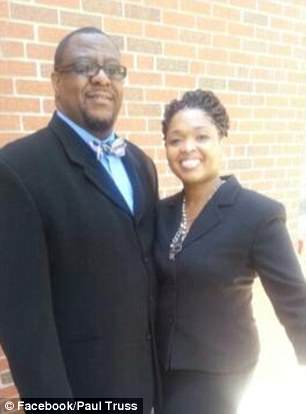 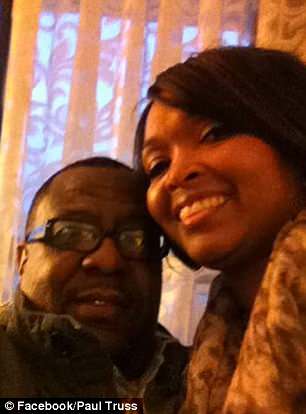 Friends and family said the couple seemed to have had the ‘perfect’ marriage. One relative, however, acknowledged that ‘turbulence’ was brewing between the two

Investigators are still working to determine a motive for the crime.

A stylist at Sola Salon Studies said in a statement on Facebook that the business would remain closed during the investigation.

‘It is with great sadness and devastation that I tell you that my friend and fellow stylist was shot and killed early this morning inside Sola in Lee’s Summit. It appears to be a domesticated event. The salon is closed today and until the investigation is complete. Thank you for understanding. Please pray for her family and all involved. I will post more when I know more,’ Shelsea Horn posted.