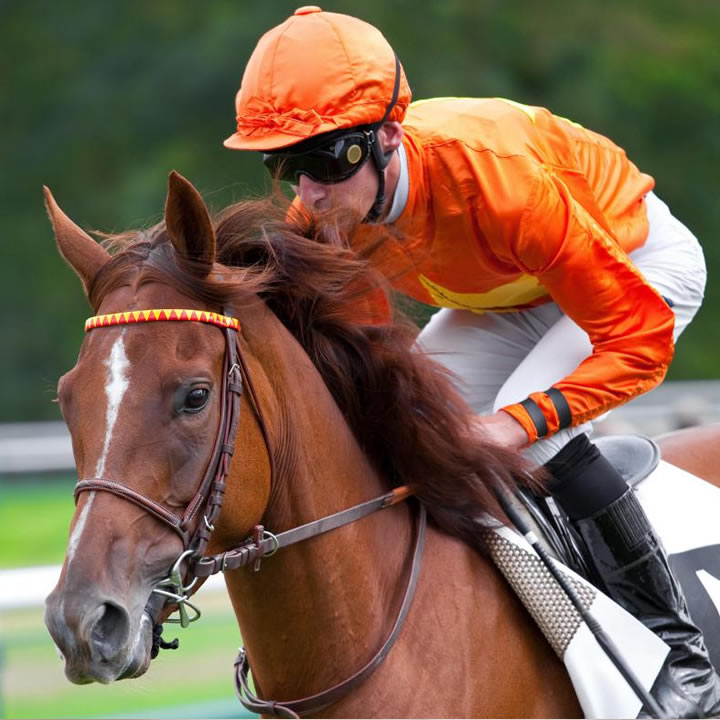 Inspiral ended 2021 as the Champion Two-year-old Filly after she landed the Group One Fillies’ Mile at Newmarket on the final start of her campaign. A setback early this season meant she had to make a belated return to action at Royal Ascot.

John and Thady Gosden’s runner was right back to her best in the Coronation Stakes, scoring in the Group One contest against her own sex by just under five lengths. The daughter of Frankel brought her record up to five wins from as many starts.

Her performance now opens the door for some big races later this summer. She could remain against her own age group for now, and take on Irish 1,000 Guineas winner Homeless Songs, when she returns to action.

Other options include taking on the older horses in her division.

She has an entry in the Juddmonte International at York where she is +500 in the betting. Given what she achieved so far, she is likely to be one of the leading horse racing tips and predictions for the Ebor Meeting at the Yorkshire racecourse.

Inspiral topped the betting for the 2022 1,000 Guineas at the back end of last season, as she looked very comfortable over the 1m trip in the May Hill Stakes at Doncaster and the Fillies’ Mile.

Unfortunately for her connections, she did not get a chance to win a Classic. The race at Newmarket was won by Cachet, a filly she beat at Ascot by six lengths.

A late seasonal reappearance leaves Inspiral with work to do to catch up with some of her rivals in her age group when it comes to the ratings, but her latest run suggests she is likely to be in contention for the leading prizes at the end of the year.

The Gosden team will need to decide if they want to experiment with other distances this season or to stick with trips around 1m. If she wants to take on some of the best middle-distance runners in Europe, she may need to test her stamina over 1m2f or 1m4f.

Clash With Baaeed A Possibility Later In 2022

Arguably the biggest test Inspiral could have this year is a match-up with the world’s highest-rated racehorse, Baaeed.

The unbeaten miler prevailed in the Queen Anne Stakes at Royal Ascot. That was his second straight Group One victory of the season, as he also claimed the Lockinge Stakes at Newbury back in May.

Baaeed is considered one of the best horses at his distance since Frankel retired. Connections will get the chance to see exactly how good their filly is if she takes on William Haggas’ colt this year. She would most likely receive a weight allowance due to her sex.

Like Inspiral, the Juddmonte International is also on the radar for Baaeed in August. That will be his first attempt at 1m2f in his career. It was a race his sire won in 2012 in his final year on the track before retiring.

Inspiral could go on to become one of the best fillies of her era. The tests are likely to get tougher from here, but she has shown she has a lot of talent and potential.