A jealous lover who stabbed his girlfriend and her two daughters to death in a New York hotel has been jailed for life.

He also fatally stabbed her one-year-old daughter Ziana Cutler and four-month-old Maliyah Sykes, his biological daughter with her, at least five times each.

Miracle Cutler, Rebecca’s other daughter who was then aged two, was also stabbed 11 times but survived her injuries. 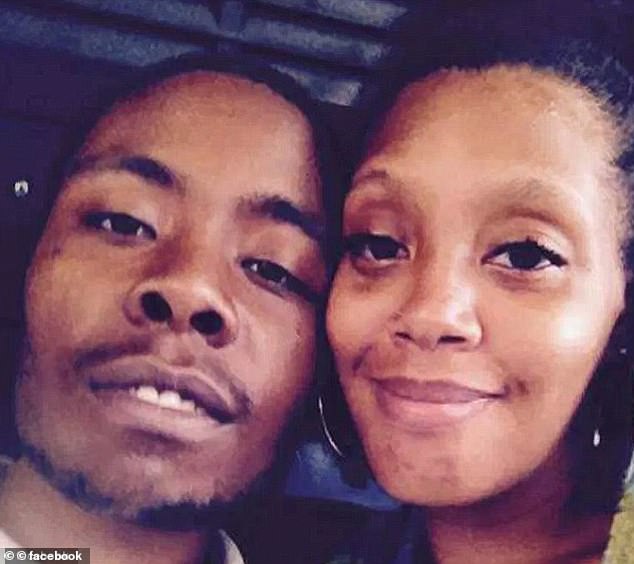 Sykes claimed that girlfriend Rebecca Cutler (right) stabbed the children herself in a psychotic rage, but jurors found him guilty after hearing he was jealous over texts he found on her phone

Lawyers said Sykes was jealous over texts that Cutler had received from another man and had attacked her in the street the night before the fatal stabbing.

He also stole her cell phone the day before she was killed.

The family were caught on CCTV going into the Ramada Inn on Staten Island – which is used as homeless housing – on September 10, which was the last time the family were seen alive together.

A housekeeper discovered the bodies of Cutler and her two daughters alongside badly-wounded Miracle the following day and called an ambulance.

Sykes, who had fled the scene, was arrested three days later and put on trial.

At his first trial, Sykes claimed that Cutler was ‘psychotic’ and attacked the children herself, saying that he stabbed her to death in self-defense.

A jury convicted him of second-degree murder over her death, but deadlocked over whether or not he attacked the children.

Prosecutors sought a retrial on those two charges, before he was found guilty of murdering Ziana and Maliyah, and attempting to murder Miracle, last month. 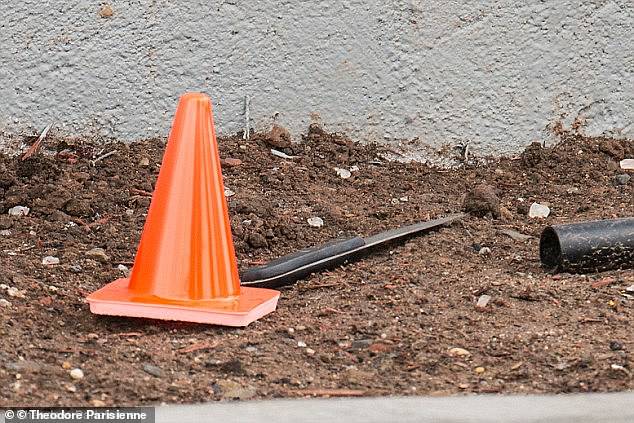 Cutler was stabbed more than 40 times during the attack in September 2016, while daughters Ziana and Maliyah were stabbed at least five times each (pictured, the murder weapon) 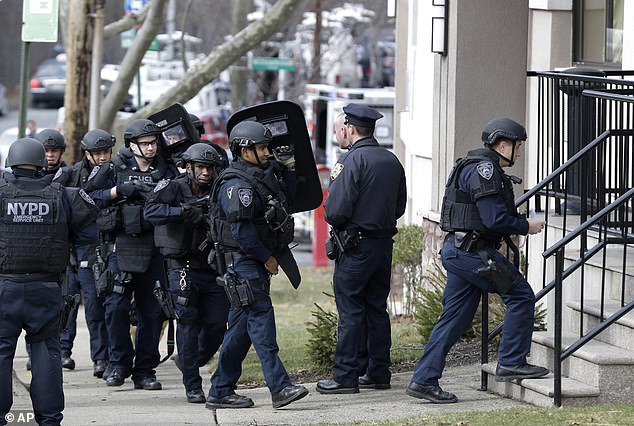 Police spent three days hunting for Sykes after he fled the scene of the stabbing before he was tracked to an address in Queens (pictured, police during the manhunt)

In the end, a judge had to order that he be brought before the court by force before he showed his face.

He sat silently as Justice Mario F. Mattei sentenced him to life in jail without possibility of parole.

Culter’s cousin – who has adopted baby miracle since the attack – wept as she spoke outside court following the sentencing.

She said Miracle cries at night and asks for her mother, and says she wants to go to heaven to live with her.

She added: ‘We wake up some mornings with tears in our eyes because Ziana and Maliyah will never attend nursery school, play in a park, learn how to ride a bike, run in the sprinklers and just enjoy growing up and being kids.

‘The laughter, hugs and kisses and those opportunities to say I love you are forever gone. Our family is broken.’ 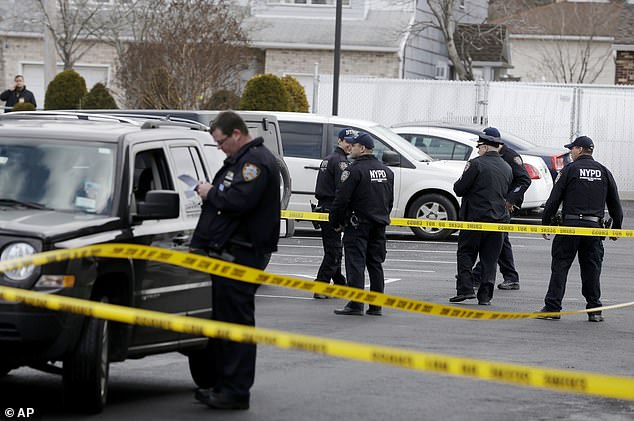 Miracle Cutler, Rebecca’s third daughter who was aged two at the time of the attack, suffered 11 stab wounds but survived her injuries and has been adopted by a cousin 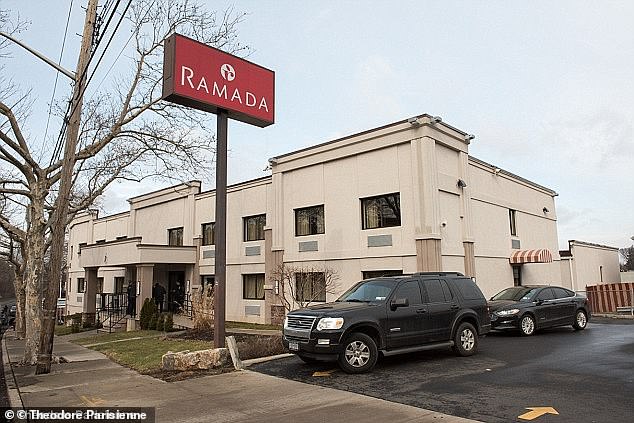