‘Sex in your fifties gets better and better!’ Jenny Powell, 54, reveals her ‘golden rule’ for keeping spark alive with partner Martin Lowe, 48, is no TV in the bedroom

Jenny Powell has insisted there’s no sign of her and boyfriend Martin Lowe losing their spark after 12 years together.

The TV presenter, 54, said she and sports therapist Martin, 48, still put effort into their romance and have banned the TV from their bedroom.

Speaking to Fabulous magazine, she said: ‘I strongly believe that you have to keep making the effort with each other, or it’s a slippery slope.

Loved-up: Jenny Powell has insisted there’s no sign of her and boyfriend Martin Lowe losing their spark after 12 years together

‘And my one golden rule for maintaining intimacy in a relationship is: don’t have a TV in your bedroom.’

Jenny also got candid about getting intimate, saying her sex life is better than ever in middle age.

She said: ‘Sex in your fifties gets better and better. Let’s face it, when you know someone so well and you’ve been through so many journeys, it’s just the best way to relax and enjoy each other.’

Martin proposed to Jenny on New Year’s Eve in 2014 but the star said the couple now have no plans to get married and she thinks they’ll remain ‘permanantly engaged’. 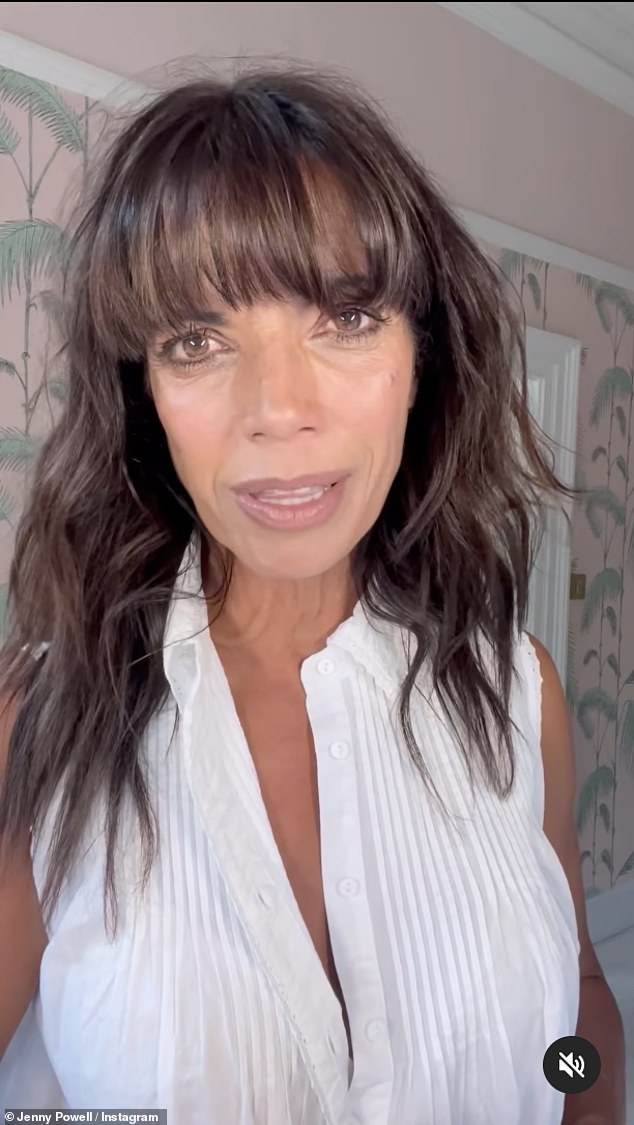 Relationship: The TV presenter, 54, said she and sports therapist Martin, 48, still put effort into their romance which she thinks is key for all couples

The Wheel of Fortune host joked she’d have to kick him back into shape if he was to stop looking after himself.

Jenny admitted she’s no stranger to receiving inappropriate messages from some of her fans onine.

The star said she often has messages from men asking to see pictures of her feet, which she described as ‘a bit weird’, but she has learned to ‘side-step them’. 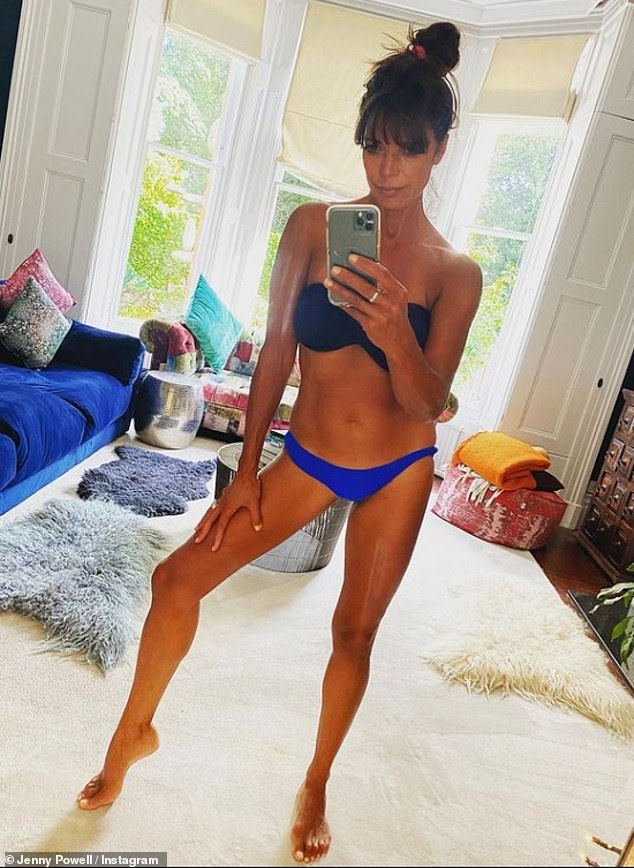 Jenny said: ‘I strongly believe that you have to keep making the effort with each other, or it’s a slippery slope’

It comes after Jenny revealed that she left Loose Women because she was ‘intimidated’ by her fellow panellists and disliked like the ‘energy behind the scenes.’

She officially left the ITV daytime show back in 2005, but has appeared as a guest a few times since.

17 years since she last appeared as a panellist on the show, the TV presenter jokingly described the energy on set as ‘fake’ while explaining her reasons for leaving.

Jenny told The Sun : ‘I sacked it off. I didn’t like the energy behind the scenes. I always felt a bit intimidated of the other women.’

She was then overheard describing the energy as ‘fake’ before adding: ‘No, I’m joking. Maybe I’m just a bit sensitive?’

Back in September 2021, former panelist Saira Khan revealed that she ‘just hard to tolerate’ some of her Loose Women co-stars, and claimed the chat show ‘became toxic.’ 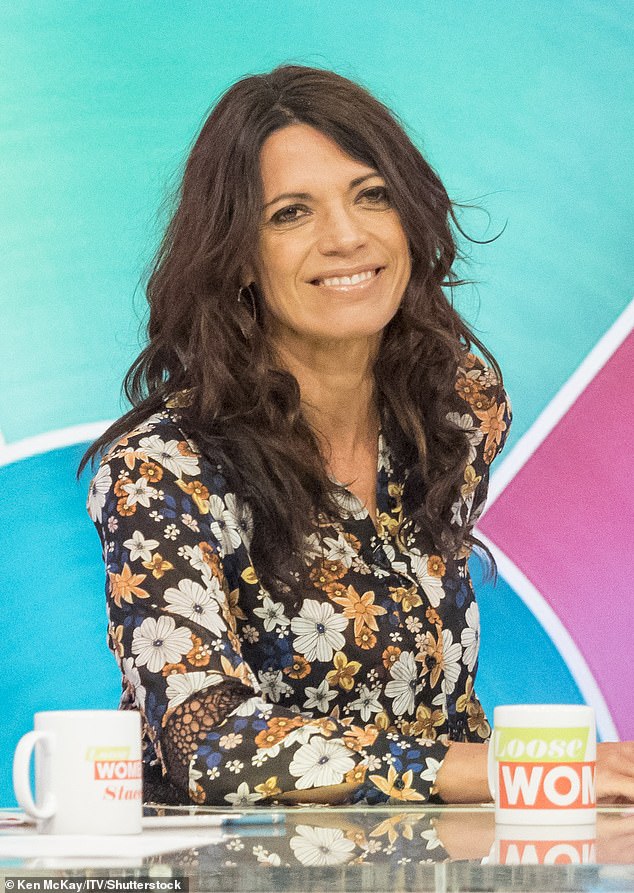 Yikes! Jenny recently revealed that she left Loose Women because she felt ‘intimated’ by her fellow panellists and ‘didn’t like the energy behind the scenes’ (Pictured as a guest in 2017)