Jeremy Corbyn will launch a fresh assault on the City of London tonight with a pledge to ‘take on’ the finance industry.

In an intervention that will alarm boardrooms, the Labour leader will attack the ‘destructive’ and ‘pernicious’ influence of the banks.

Vowing to tackle ‘out of control financial wizardry and gambling’, he will say the next Labour government ‘will be the first in 40 years to stand up for the real economy’.

Mr Corbyn will say tonight: ‘We need a fundamental rethink of whom finance should serve and how it should be regulated. There can be no rebalancing of our distorted, sluggish and unequal economy without taking on the power of finance’

‘We will take decisive action to make finance the servant of industry not the masters of us all,’ Mr Corbyn is expected to tell the annual conference of the EEF manufacturing lobby group in London.

His latest attack comes weeks after he warned bankers that they were right to see Labour as a threat. That broadside came after analysts at Morgan Stanley dared to warn that his hard-Left policies would be catastrophic for the economy and were more dangerous than risks from Brexit.

Investment bankers at Goldman Sachs have also warned that the UK would be like ‘Cuba without the sunshine’ if Mr Corbyn became prime minister.

But it is not just bankers who have cautioned against a government led by Mr Corbyn and his shadow chancellor John McDonnell, who has spoken of his wish to see ‘the overthrow of capitalism’. Terry Scuoler, retiring head of the EEF, has said Labour represents a ‘nightmarish’ prospect for business and could wreck the economy.

Many campaigners have railed against sky-high pay in the City but it is a global powerhouse that rakes in huge sums of money for the Treasury each year. 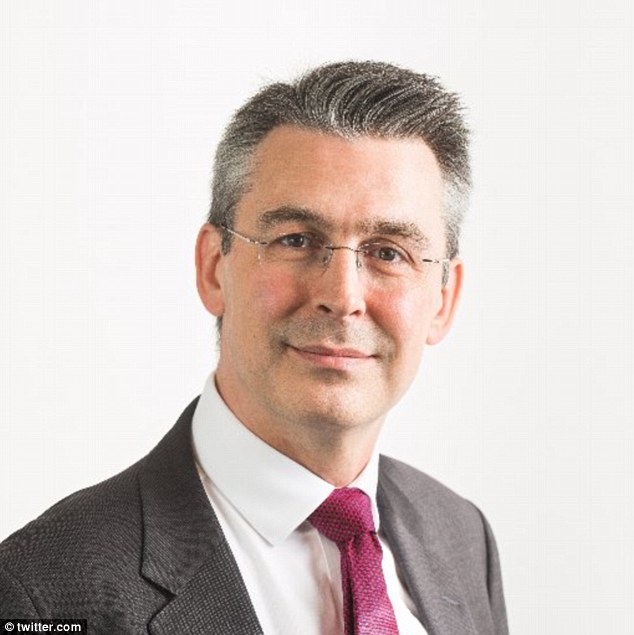 Miles Celic, chief executive of TheCityUK financial services lobby group, said: ‘What too many politicians fail to grasp is that the industry is a national asset’

Financial services firms paid £72.1billion in taxes last year, according to the City of London Corporation – 11 per cent of the total handed over to the Exchequer. Taxes paid by high-earning bankers and other professionals made up £31.4billion of this.

Mr Corbyn will say tonight: ‘We need a fundamental rethink of whom finance should serve and how it should be regulated. There can be no rebalancing of our distorted, sluggish and unequal economy without taking on the power of finance.

‘For 40 years, deregulated finance has progressively become more powerful. Its dominance over industry, obvious and destructive; its control of politics, pernicious and undemocratic. The size and power of finance created a generation of politicians who thought the City of London could power the whole economy. Out-of-control financial wizardry and gambling were left barely regulated, while the real economies in once-strong industrial areas were put into managed decline.

‘For a generation, instead of finance serving industry, politicians have served finance. We’ve seen where that ends: the productive economy, our public services and people’s lives being held hostage by a small number of too-big-to-fail banks and casino financial institutions.’

Miles Celic, chief executive of TheCityUK financial services lobby group, said: ‘What too many politicians fail to grasp is that the industry is a national asset.

‘It is more than the City of London, with strong financial centres right across the country in cities such as Manchester, Glasgow, Cardiff, Birmingham and Bristol.

‘Two thirds of the 2.2million jobs in the industry are outside the M25. As well as providing jobs and tax revenue, this industry helps people save for a mortgage, start a business, invest in new technologies or plan for retirement.’