Liverpool boss Jurgen Klopp has hailed left-back Alberto Moreno as ‘the best shooter in the squad’ and claimed the Spaniard could play in a number of attacking positions.

Moreno, who has scored just three times in 133 appearances for the Reds, has enjoyed a mixed campaign at Anfield after a strong start came to an abrupt end when he suffered a malleolar injury in December.

In his absence Andy Robertson seized the opportunity and nailed down the position as his own over recent months. Moreno is expected to be on the bench for the Champions League final in Kiev on Saturday night but Klopp revealed his admiration for the Spaniard.

‘He’s an outstanding football player,’ Klopp said as he assessed his squad for the club’s YouTube channel.

‘I think everybody in the team would say that he could play No 10, offensive wing, the right wing and the left wing.

‘He is the best shooter in the squad. Unfortunately nobody knows that because in the games it didn’t happen.

‘He played an outstanding pre-season, first part of the season and then he got an injury and Robbo (Robertson) stepped up and took the opportunity quite impressively.’ 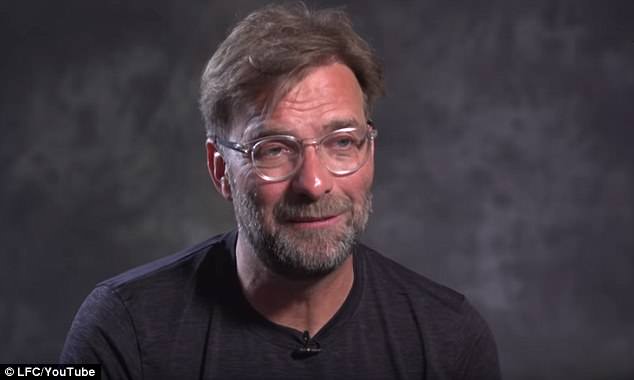 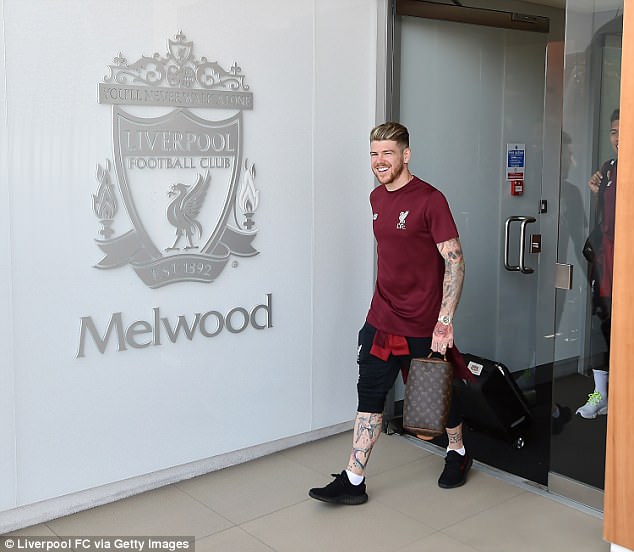 Liverpool arrived in Kiev on Thursday as they reach the finishing stretch of their preparations for the biggest game of their season at the weekend.

Klopp’s side looked in high spirits as they touched down in the Ukrainian capital and  were greeted by supporters outside the team hotel in the city centre as they bid for a sixth European Cup.

They will hold an hour-long open training session at the NSC Olimpiyskiy Stadium on Friday evening after Klopp and two players have given pre-match press conference.