Knife that killed Jodie Chesney, 17, was plunged SEVEN INCHES into her back, court hears

Knife that killed Jodie Chesney, 17, was plunged SEVEN INCHES into her back, court hears as boy, 16, accused of her murder sobs as he’s remanded in youth detention

The stab wound that killed teenager Jodie Chesney as she sat in park with friends was seven inches (18 centimetres) deep a court has heard.

A 16-year-old boy accused of the murder wept as he was remanded in youth detention at the Old Bailey today.

Wearing a grey jumper and joggers, his sobs echoed across the court room and he held his lower right arm which was in a medical cast.

Through tears, the boy, who cannot be named for legal reasons, spoke only to confirm his name and age.

Girl scout Jodie, 17, died after being stabbed in the back at a park in Harold Hill, near Romford in east London on March 1.

The Explorer Scout, described by her heartbroken father as a ‘great girl’ and a ‘proud geek’, died at the scene.

On Monday, Manuel Petrovic, originally from Croatia, was in the dock at the Old Bailey also charged with the murder of Jodie Chesney.

Today, prosecutor Joel Smith said: ‘The deceased, Jodie Chesney was 17-years-old when she was fatally stabbed at 8.40pm in a public area in Romford.

‘The deceased met with six other friends and she got a bus to the park where they listened to music. 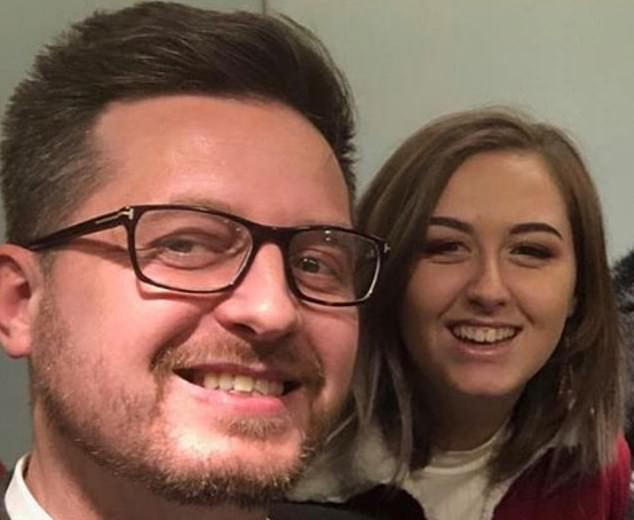 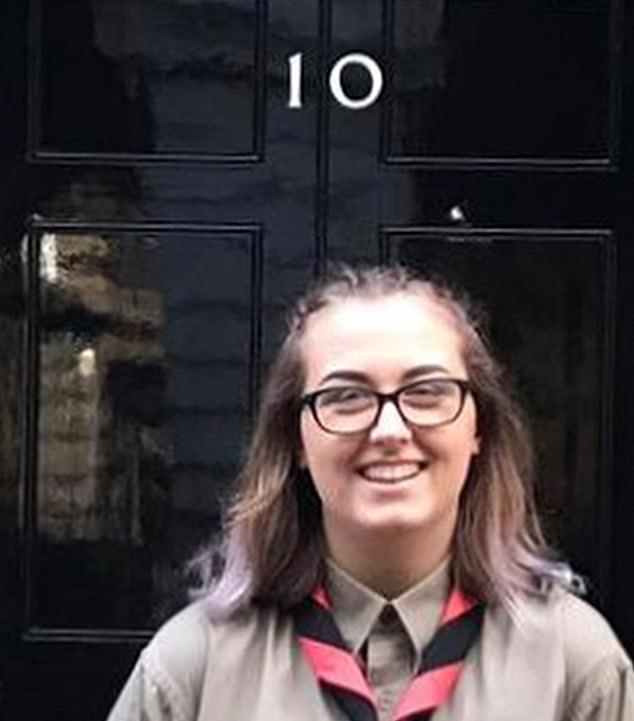 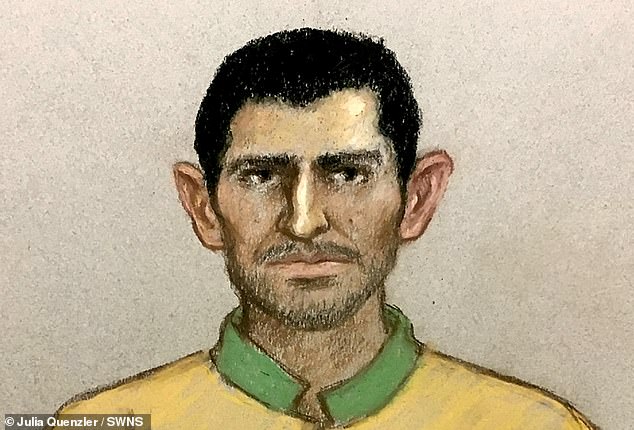 Manuel Petrovic has also been charged with the murder. Pictured: Artist’s impression of Petrovic in the dock at the Old Bailey 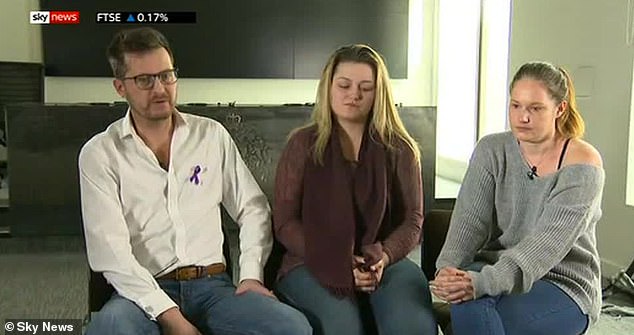 Jodie Chesney’s father, stepmother and sister said they want justice for the teenager

‘On arrival they sat on a picnic bench in a children’s playground.

‘After being stabbed, Jodie fell to the ground and her friend realised she had been stabbed.

‘She was stabbed in the back of the right of the chest, it was 18cm in depth.

Defending, Louise Sweet QC did not make an application for bail.

She said: ‘The defendant is a child, he is 16-years-old and is of good character.’ 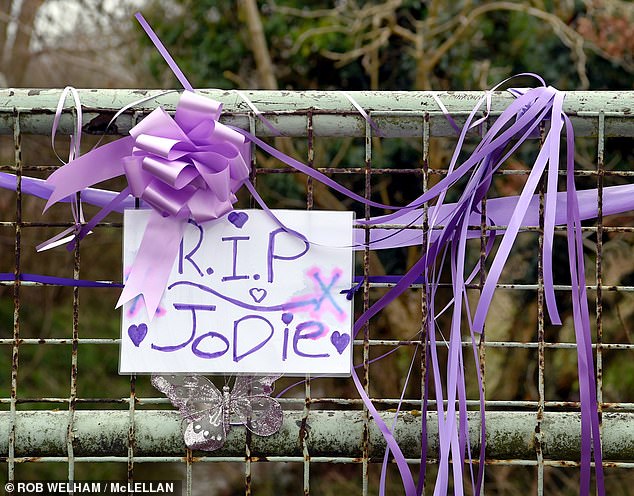 Purple was Jodie’s favourite colour. Ribbons have been tied all around the park in her honour 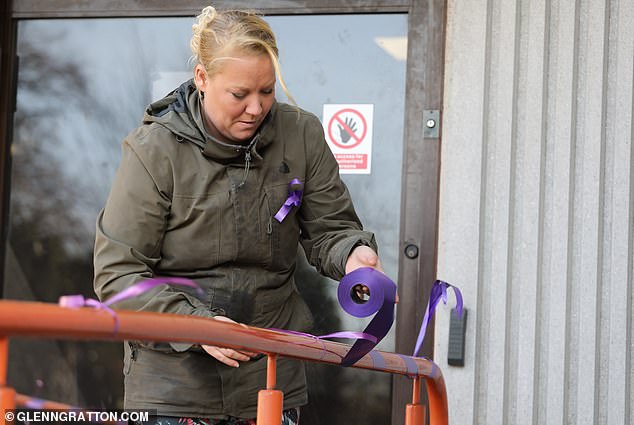 Judge Anthony Leonard QC said: ‘The deceased was 17 and was with her friends in a playground.

‘The defendant is to be remanded in youth detention until his pre trial hearing on May 28.

‘The trial is scheduled for September.’

The teenager wept when he was asked to stand up by the Judge and told he will stay in youth detention.

Four family members and friends sat in the public gallery which looked down on the court room.