The founder of a women-only networking group has revealed how a civil rights law suit forced her to allow men to attend her events.

Created by Claire Wasserman 18 months ago, Ladies Get Paid was set up to help women embrace their ambition, take control of their careers and ultimately get paid and promoted fairly for the work they have done.

The organization hosts events, workshops and webinars, ranging in price from $15 to $25, where women can find out practical information and network both in person and online, and at first received an overwhelmingly positive reaction.

Suit: Claire Wasserman, founder of women-only networking and empowerment group Ladies Get Paid has revealed how a civil rights law suit forced her to allow men to attend her events 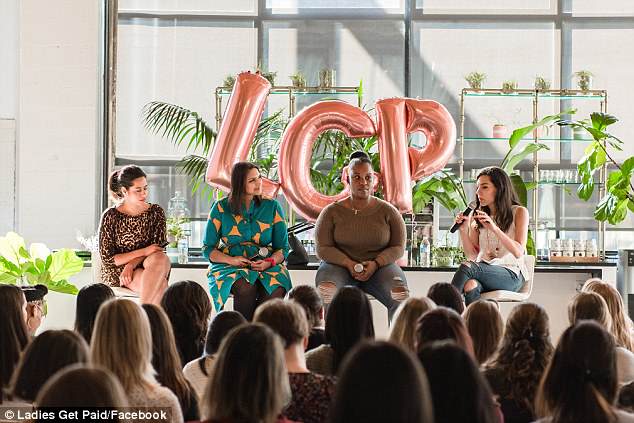 Agenda: Created 18 months ago Ladies Get Paid was set up to help women embrace their ambition, take control of their careers and get paid fairly for the work they have done 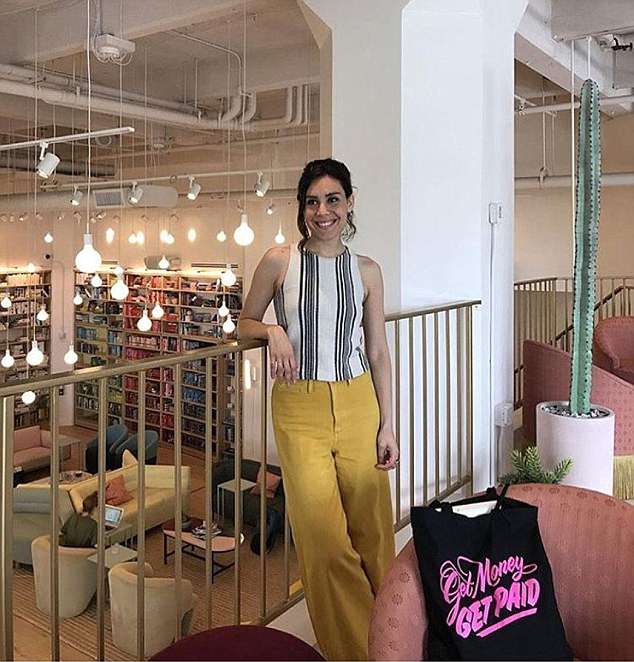 Woman only: Two men in California have sued Wasserman for sex discrimination under the Unruh Civil Rights Act after they were refused entry to one of her events

However, in 2017, Wasserman was sued after a man named Rich Allison from California came forward to accuse Ladies Get Paid of sex discrimination in violation of California’s Unruh Civil Rights Act.

Speaking to Refinery29, Wasserman shared that she didn’t set out to create a business, and only felt compelled to create a resource for female employment empowerment after she started researching the wage gap.

And after her first event she fully realized why they had to be for women only: ‘I just thought, we can’t have men in the room. That would totally disrupt it,’ she said.

‘A lot of women who come [to LGP events] say, “I had this interaction at work that made me really uncomfortable but, you know, whatever.” And people in the room are like, “No, no — hold on. Tell me about that experience.” “The way you feel is legitimate.” “Here’s something you could do to speak up about it.”‘

When she asked the community if they should start integrating men ‘every now and then’ at events, she got ‘so many emails’ from members telling her not to do so.

In the lawsuit, the plaintiff Rich Allison says he was ‘kicked out ‘of a Ladies Get Paid event held at The Red Door restaurant San Diego in August 2017, even though he registered to attend.

Allison was permitted to enter a different section of The Red Door where the event was not being hosted, however, since he was not attending the event, was not entitled to a discount being offered to Ladies Get paid and was effectively charged ‘a Man Tax on drinks and services’.

He also likened the event to a something ‘as repugnant and unlawful’ as a ‘Caucasian Night’ or a ‘Heterosexual Night’.

Alfred G. Rava, the attorney handling Allison’s case was once a member of the National Coalition for Men, the country’s oldest men’s rights group and filed a second lawsuit in LA in December 2017 on behalf of a man named George St. George.

She was served in January on the day of the Women’s March. 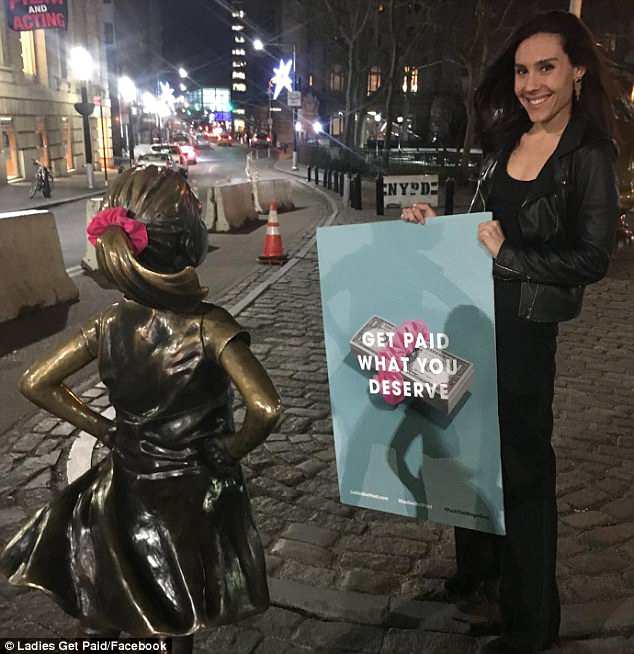 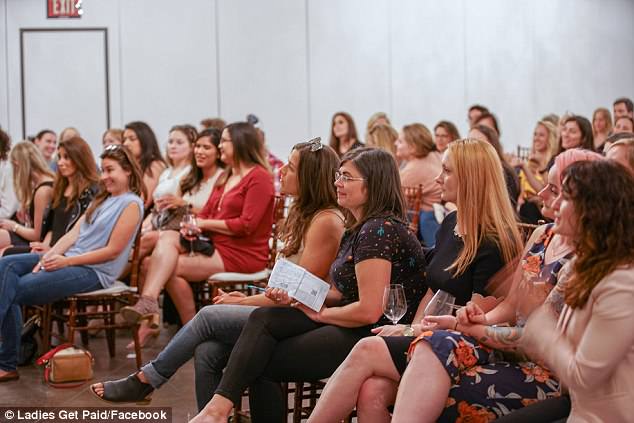 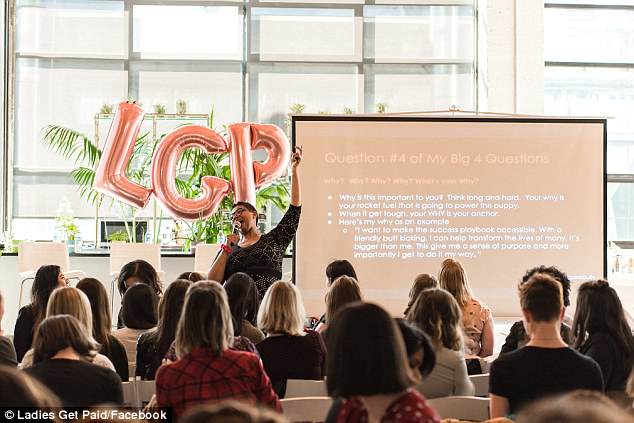 Backlash: While some women have told her she’s ‘giving into the patriarchy’, Wasserman shared that it would have cost her more financially and personally to go to court

‘Shame on these guys but at the same time, what the f**k is this law that it can be used and abused this way?’ Wasserman asked. ‘When will it stop?’

In an email to Refinery29, Rava shared that his clients come to him when they learn that a ‘seemingly man-hating business’ is operating in ‘the progressive state of California’.

‘I take great umbrage at businesses operating in California that treat people unequally, i.e., that favor one group of people over another, based on people’s immutable personal characteristics such as race or sex,’ Rava added.

Wasserman settled last month rather than go to trial and officially changed Ladies Get Paid’s policy to admit men.

However, in order to do so, she had to borrow money from her mom and also started a crowdfunding page with a $100,000 goal to help with her legal costs, and has so far raised $80,000.

And while most followers have been largely supportive, some woman have attacked Wasserman for settling.

‘We had a woman who was super rude to us in an Instagram post saying, ‘You realize you’re giving into the patriarchy because you settled?’ I was like, you have no understanding of the legal system, and you don’t know how much it would have cost us to even go to court,’ she explained.

‘It was really upsetting, especially to see a woman accuse us of not standing up to the patriarchy — because that’s literally all we do as a company,’ she added.

‘We chose to settle because that was the financially prudent decision, and we want to get on with our lives.’