Landlord calls for tenancy law review after nightmare tenants caused $70,000 of damage to his home

It took Mr Love years to save to buy his first home in Nar Nar Goon southeast of Melbourne but only months for the tenants to cause extensive damage to his home before they were evicted.

Left to foot the clean up bill for the 10 acre property, a fired up Mr Love has taken revenge by recently sharing a expletive-laden video of his trashed home on Facebook.

His is now calling for tenancy laws to be reviewed and overhauled after they caused $70,000 worth of damage and won’t have to pay a cent.

‘Tenants do $60,000-70,000 damage and I can’t do anything but share this post, save the poor sucker that now has rented his property out to them,’ Mr Love posted.

The video went viral and has been viewed more than a million times.

‘Share this with everyone so everyone knows who these dirtbags are and I want you to get this to the government so essentially, we don’t f*%$$* lose our rights as people,’ he says in the nine minute rant.

‘It’s quite overwhelming to see your property like this especially when you know how much you pay for it and known how beautiful it was when it got it,’ Mr Love told A Current Affair.

The nightmare tenants moved into the property three years ago and were often late paying rent, according to Mr Love.

When he took the matter to Victorian Civil and Administrative Tribunal, the court took the tenants’ side and allowed them to stay.

‘If they show to make an effort, they get everything,’ Mr Love said.

‘Even if a year behind in rent if they make some sort of attempt to pay it back, we can’t actually get them out.’

The ordeal has deterred Mr Love from wanting to lease the property again. 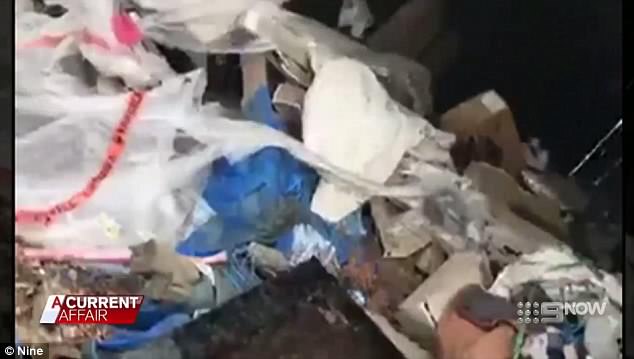 ‘It’s quite overwhelming to see your property like this especially when you know how much you pay for it and known how beautiful when it got it,’ Troy Love said

The tenants were eventually evicted and are now renting another property.

‘I can’t get over the smell, it just wants to make you throw up,’ he told A Current Affair.

‘I just don’t know how people could live like this, have their kids here like this and be healthy.

In a statement to A Current Affair, VCAT says it sees about 55,000 cases per year in relation to rentals.

‘Under the Residential Tenancies Act, a landlord is entitled to request a tenant leave the property if they owe at least 14 days rent,’ it states.

‘VCAT may make an order that the tenant vacate the property by a specified date and pay back the rent owed. VCAT orders are enforceable through the Magistrates’ Court of Victoria.’ 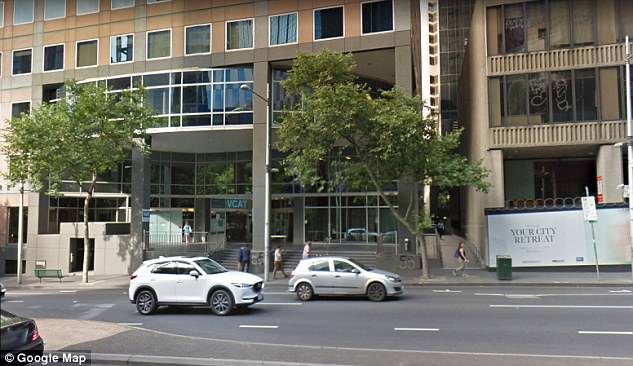 Victorian Civil and Administrative Tribunal (pictured) says it sees about 55,000 cases per year in relation to rentals