A game of ‘Ding Dong Ditch’ got a little dangerous when the person playing the prank lit a firework and threw it on a random person’s porch in Las Vegas, Nevada.

In the video, the suspect who appears to be around 18 lights a firework before throwing it on the porch, ringing the doorbell, and running off.

The video was captured by the Ring doorbell that doubles as a security camera. 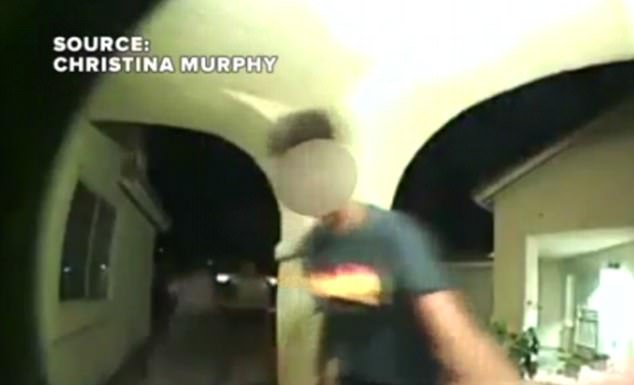 The person drops the firework, rings the doorbell and runs away

The Murphy family was getting ready to watch the Mayweather/McGregor fight on Saturday when the doorbell rang.

Luckily, when Murphy’s daughter answered the door, there was no fire. It appears the firework didn’t go all the way off. But it did leave burn marks on the ground.

‘My daughter answered the door and came back in and said mom, someone left a firework on our door,’ Christina Murphy told KTNV.

Murphy immediately checked the video recorded on her Ring doorbell.

She did not recognize the person in the video, but hopes that someone else will be able to.

‘It could have turned out so much more differently,’ she said. ‘We just want him to know and his parents to know that what he’s doing is extremely dangerous.’ 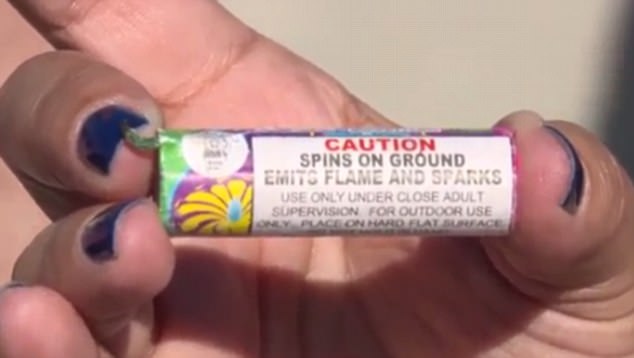 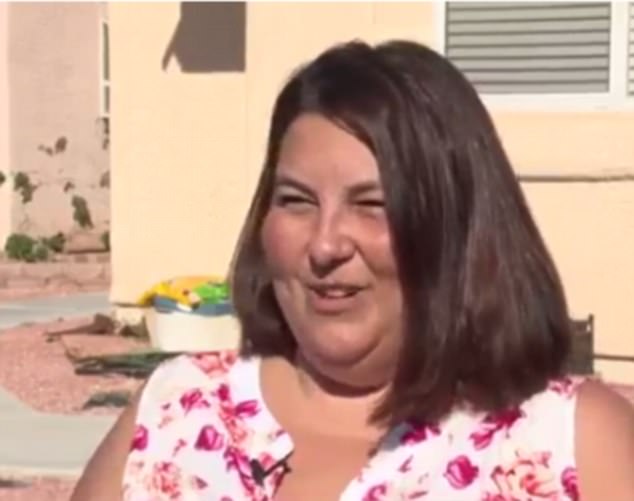