A man who allegedly convinced children to have sex with one another was the ‘white sheep’ of the infamous ‘Colt’ incest family, his lawyer says.

Under the court-ordered pseudonym of Frank Colt, the 49-year-old is accused of horrific child abuse, uncovered in Australia’s biggest incest investigation.

He faced Sydney’s Central Local Court on Wednesday, charged with four counts of inciting sexual intercourse with a person under the age of 10.

The charges allegedly occurred at a water tank on the family’s secluded farm, which police raided in 2012, removing 12 children who were malnourished and illiterate.

Eleven of the 12 children were inbred. 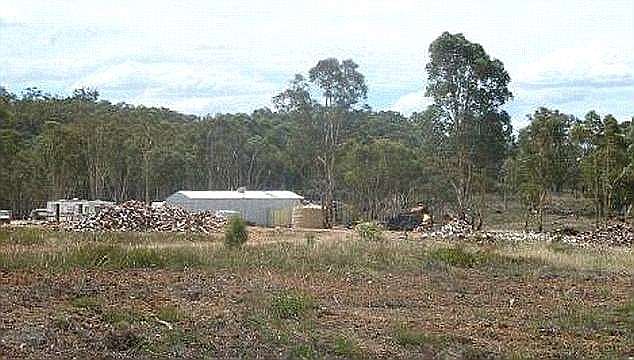 Colt is a court-appointed pseudonym for the family to protect the identity of children.

The 38-member ‘Colt’ clan was found crammed into rundown caravans, sheds and tents in NSW’s south in mid-2012.

Authorities removed 12 illiterate and malnourished children from the camp and placed them into care. All but one were inbred.

Children found on the remote bush property had facial deformities, could not speak intelligibly and did not even know what a toothbrush or toilet paper were used for.

A series of nationwide police raids in April led to the arrests of eight members of the Colt family following a five year investigation.

Magistrate Sharon Freund said there was evidence implicating Frank for being involved in ‘duress and secrecy’.

She said he posed an unacceptable risk of endangering vulnerable witnesses, according to the Daily Telegraph.

Frank’s defence lawyer, Robert Bucksath, said that Frank was different to the rest of his family – who are facing ‘abhorrent’ allegations of paedophilia.

He urged the magistrate not to ‘get too caught up with the emotion of this’.

Mr Bucksath claimed detectives were lying about Frank having an extensive criminal history in Western Australia.

The court heard that Frank had previously been accused of aggravated sexual assault, kidnapping and threatening to kill. 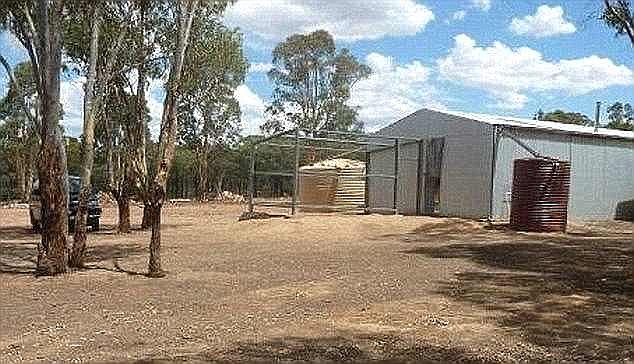 The court had previously heard that the Colts led an isolated lifestyle on the outskirts of society.

They were told that the family would flee borders overnight to avoid arrests.

But Mr Bucksath argued that Frank has an alibi for the crimes he’s accused of.

He says that Frank was employed in Western Australia, owned property there with his now deceased wife and was a ‘productive member of society’.

Frank was denied bail on Wednesday and will return to court on October 25. 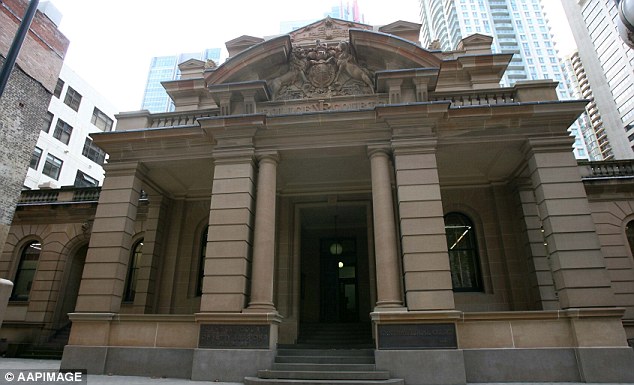