‘It is important just to improve’: Ledley King insists Tottenham do not need to win trophies to be deemed successful

Former Tottenham captain Ledley King insists the club do not need to win a trophy this season for the campaign to be a success.

Mauricio Pochettino’s side reached the Champions League final last term, losing to Liverpool in Madrid, with the Argentinian still waiting to lift his first piece of silverware since taking over in 2014.

The former Southampton boss has questioned the importance of domestic cup competitions in the past, choosing instead to focus on Europe and a Premier League title tilt, although he recently conceded that lifting a trophy of any description was his personal goal for 2019-20.

Spurs were in the hunt in the league for the first half of last season before patchy results and the form of Manchester City and Liverpool saw them drop off the pace.

But even another campaign without a trophy should not automatically be regarded as a failure, according to King, who captained Spurs to victory in the 2008 League Cup final – the last silverware won by the club.

‘No, it is important just to improve,’ he told PA when asked if it was vital for Tottenham to break their trophy duck. 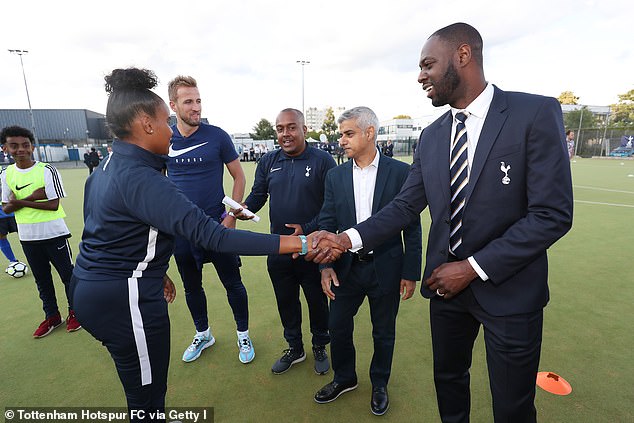 ‘The team will be trying to compete on all fronts to win anything, but I don’t think you can judge the season on not winning a trophy.

‘We will be able to look at the season as a whole and see what we have done. Last season was great for the club but we didn’t win a trophy, so I don’t think it can be judged like that.

‘We all realise how difficult it is to win trophies at the moment – Manchester City won three last year, so the competition is very tough. 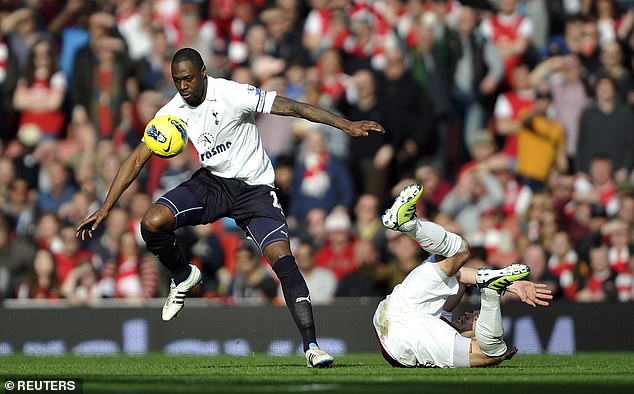 ‘The players want to improve and they will be looking to try and compete and, until they are out of a potential title race, they will believe they can be right up there amongst it.’

Tottenham opened their new campaign with a 3-1 comeback victory at home to newly-promoted Aston Villa last weekend but face a difficult trip to face reigning champions City on Saturday evening.

‘It is very early in the season, but it is a big game for both teams,’ King added.

‘Both will want to lay down a marker to say ‘this is where we are at this season’, but of course we all know there is such a long way to go, so many twists and turns. But in terms of trying to show you mean business this season, both teams will want to do that.’

Ledley King was speaking at a Premier League Kicks session in Tottenham, showcasing the new partnership between City Hall, the Metropolitan Police and the Premier League, which will enable more young Londoners to benefit from free sports activities and workshops.