Liam Farrell has called on his Wigan team-mates to write their own chapter in the club’s history ahead of the Challenge Cup semi-final with rivals St Helens in Leeds.

The Warriors have won rugby league’s premier knockout competition a record 19 times but last lifted the famous trophy in 2013.

‘The fans expect a lot, they’ve got high expectations and want to win trophies, and we’ve not delivered that for a few years,’ said Farrell, who was part of the team that won at Wembley nine years ago, having also triumphed in 2011. 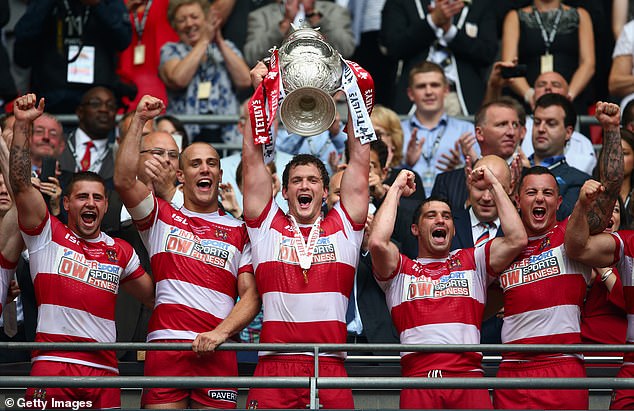 St Helens, who are checking on the fitness of stand-off Jonny Lomax, won the Challenge Cup and Super League double last season and top the table after beating second-placed Wigan on Good Friday.

‘They have been the dominant team for the last few years, so we know that we have to give our best performance of the year to win,’ added Farrell.

In a triple-header at Elland Road, Huddersfield Giants take on Hull KR in the second men’s semi-final, with Leeds Rhinos facing St Helens in the Women’s Challenge Cup final at midday. 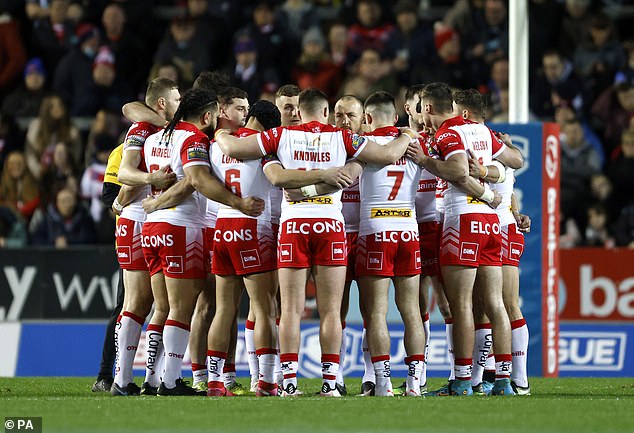