Liam Neeson cut a casual figure as he arrived at a hotel in Berlin on Thursday ahead of filming his new movie Retribution.

The Taken actor, 69, is set to start filming the Hollywood version of the Spanish thriller, El Desconocido in the German capital.

For his arrival, Liam wore a turquoise hoodie and graphic T-shirt underneath as he entered his hotel with a coffee cup in hand.

New film: Liam Neeson cut a casual figure as he arrived at a hotel in Berlin on Thursday ahead of filming his new movie Retribution

Liam wore emerald green rimmed glasses propped on his forehead and dark blue chinos while also keeping his face covered with a mask.

He looked every bit the jet-setter as he held a tan leather satchel in one hand and a travel coffee mug in the other. Liam opted for black trainers and swept back hair.

The film, which is being produced by Studiocanal, also stars Stranger Things actor Matthew Modine and Succession’s Arian Moayed. 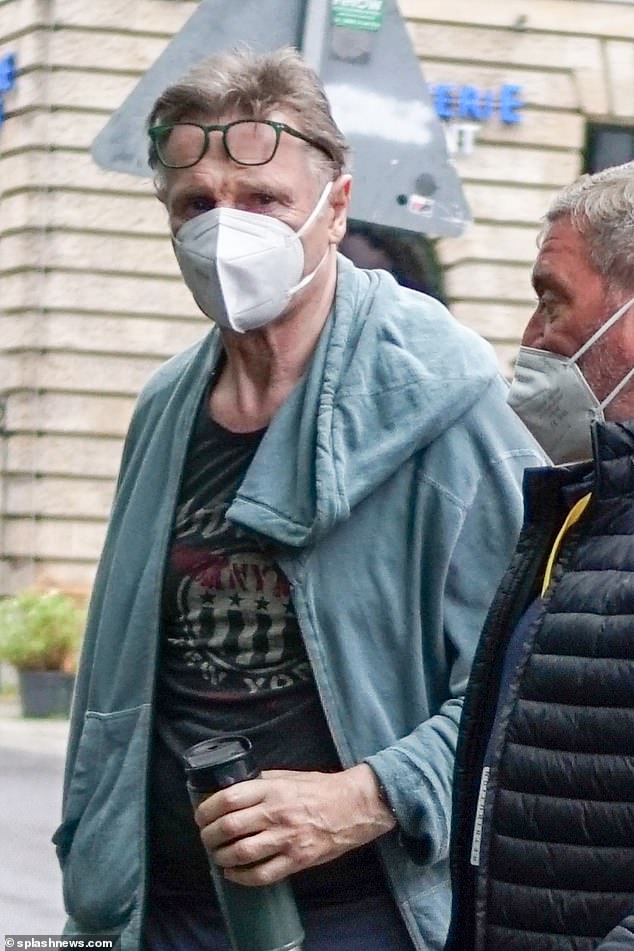 Arrivals: The Taken actor, 69, is set to start filming the Hollywood version of the Spanish thriller, El Desconocido in the German capital

The flick will see Liam as a banking executive who receives a bomb threat whilst driving his children to school.

The banker’s life is thrown upside down when he has to experience the harrowing events which then take place.

The picture is similar to the story of the film Speed which stars Sandra Bullock and Keanu Reeves. 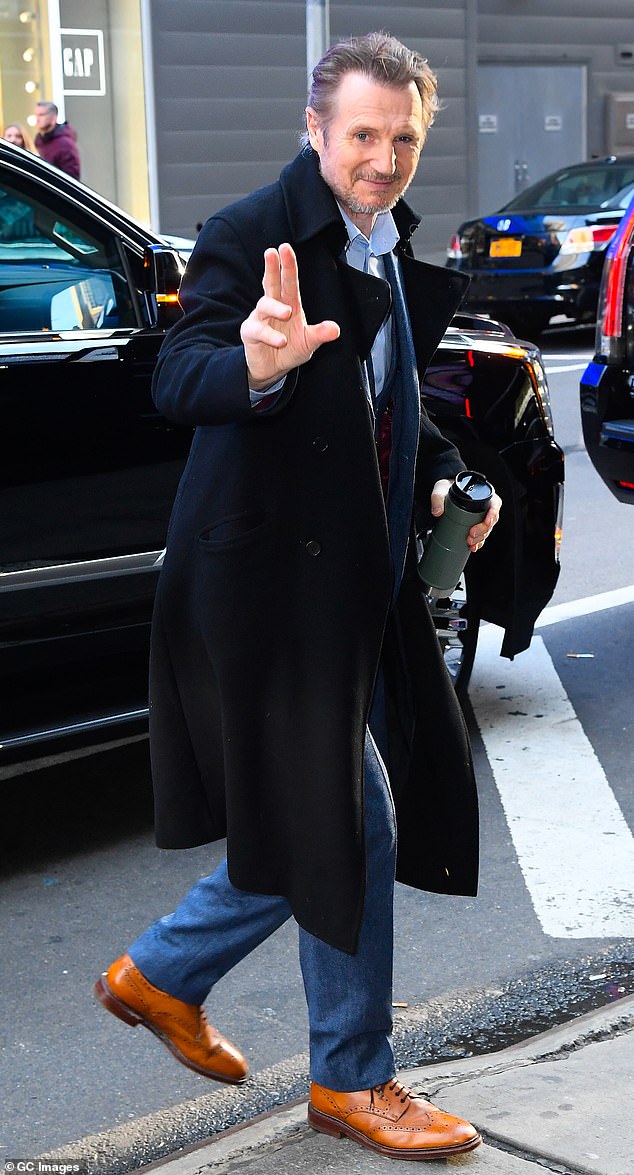 New release: The film, which is produced by Studiocanal, a banking executive played by Liam who receives a bomb threat whilst driving his children to school; pictured in 2020 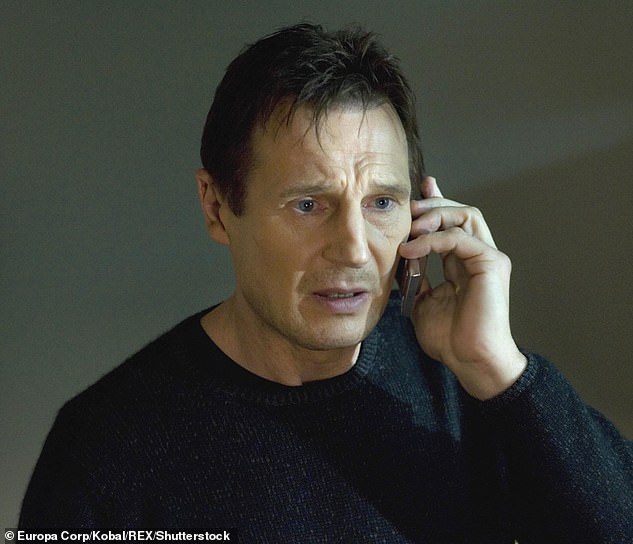 Busy: The Taken star is also set to produce a TV adaptation of the film Unknown; pictured as Bryan Mills in Taken, 2008

Liam is keeping busy as it has been revealed that he is producing a new sequel for his 2011 action thriller Unknown.

The actor starred in the film as a doctor who found himself hunted by assassins after losing his memory in a car accident.

The U.S. TV network TNT have opted to pick up the storyline with a new leading actor for an adaptation for TV. 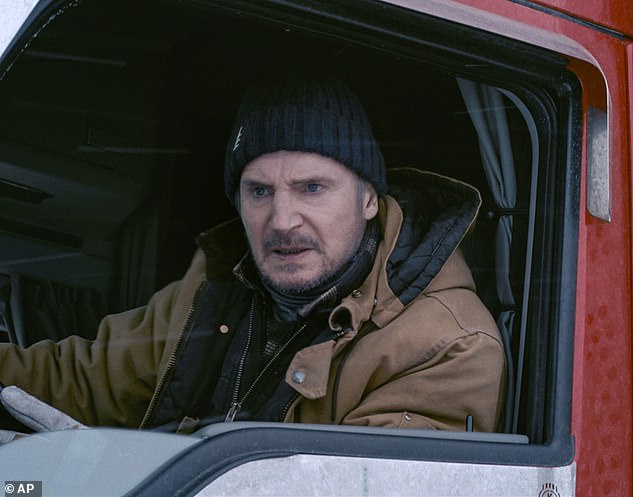 Netflix film: Another motion picture starring the actor which has been released in 2021 is The Ice Road

The story is adapted from the 2003 French novel Out of My Head by Didier Van Cauwelaert.

The Ice Road is another flick in which Liam stars, and has been released in 2021.

The motion-picture follows an ice road driver who must front a rescue mission when a remote diamond mine collapses in Northern Canada.

The Ice Road is streaming on Netflix and is in cinemas on the 25th June 2021. 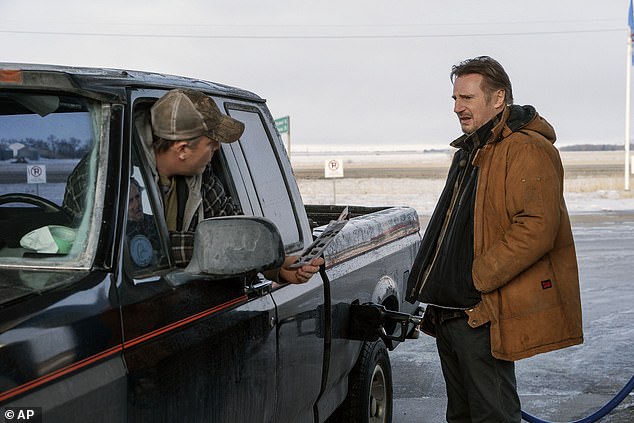 New drama: The flick follows an ice road driver, played by Liam who must lead a rescue mission as a remote diamond mine collapses in far northern Canada