BREAKING NEWS: Liverpool make their move for Thiago as they agree £27m fee to bring the Bayern Munich midfielder to Anfield after months of speculation

Jurgen Klopp has been chasing the Spanish international all summer and now appears to be edging closer to finally getting his man, as reported by The Athletic.

Thiago will be a major coup for Liverpool with the Champions League winner arriving on Merseyside for a relatively modest fee given he is now in the final year of his contract. 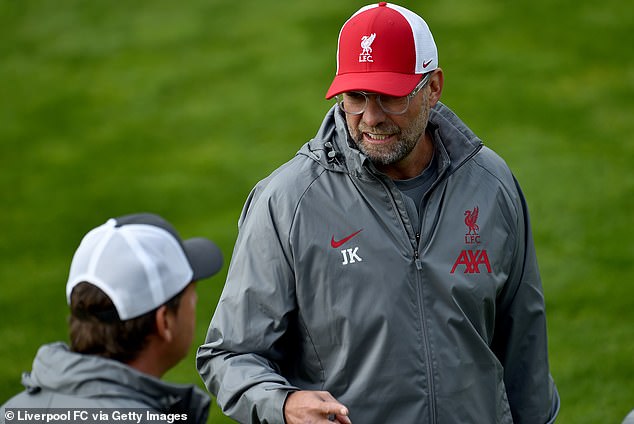 Liverpool want reinforcements to bolster their bid to retain the Premier League and have so far only signed left back Kostas Tsimikas from Olympiacos.

Thiago starred for Bayern as they won the Champions League this summer. Bayern wanted a deal agreed before the Bundesliga season stars on Friday night and the Reds stepped up their interest earlier this week.

Thiago is yet to agree terms with the club but it is believed that part of the deal will be relatively straightforward with the former Barcelona man keen on a move to Merseyside.