Liverpool beautician who raised siblings hanged herself in her salon

A beautician who raised her brother and sister after their parents died hanged herself in her salon, an inquest heard.

Regan Collinson, 39. was found dead in her hair and beauty shop Polished, in Garston, Liverpool, by her best friend.

The hearing at Liverpool Coroners court was told that Regan suffered from mental illness and took anxiety medication.

Ms Collinson, who was described by friends as a ‘wonderful, amazing girl’  raised her siblings herself when their parents died when they were young. 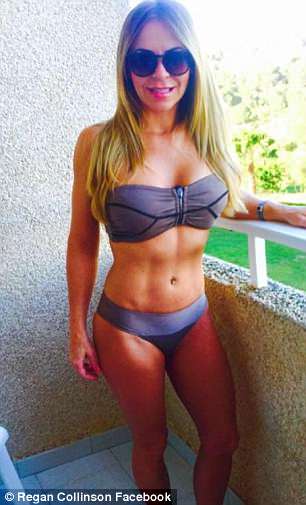 Regan Collinson (left and right) who found dead in her own salon in Garston, Liverpool

The family were struck by tragedy again when her younger brother took his own life at the age of 17.

Her best friend, Joseph Muscart, who had known Regan for 20 years, told the court she recently ‘had not been the same person.’

He said she made pancakes for Regan on the morning of her death on January 5 this year, and the pair had laughed and joked about her being late for work.

But just a few hours later, Joseph realised that she wasn’t answering her phone and arrived at the beauty shop to find the store locked up. 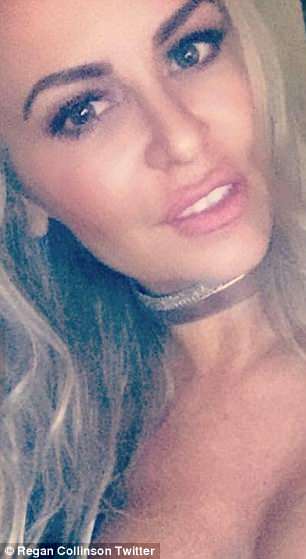 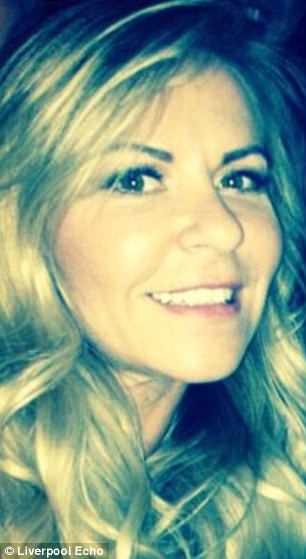 He found a key and walked in to find Regan’s body.

He said she had ‘built up a successful business in a competitive market’ and kept it running ‘day in, day out’. 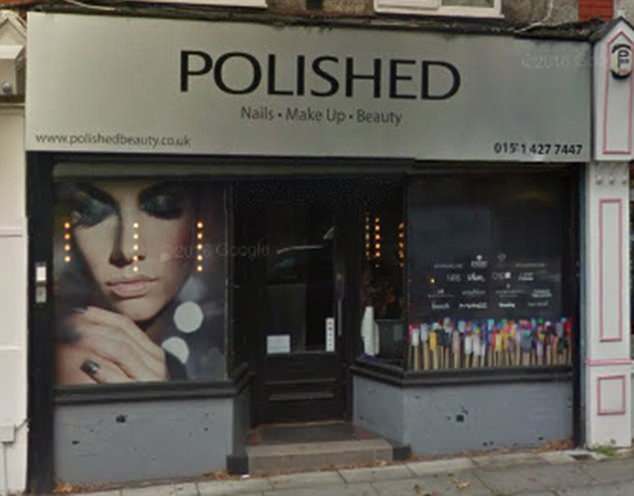 Ms Collinson’s beauty shop Polished, where she was found by her friend on January 5

After the hearing, Mr Muscart said: ‘She was such a wonderful, amazing girl who was always there for everyone and will be missed beyond belief.

‘She left us all far too soon but will never be forgotten and will forever be in our hearts.’

The coroner recorded a verdict of suicide.