Both players held a crucial role in the Reds’ triumph in the competition last season – and were also named on UEFA’s shortlist for awards to be announced before the ceremony begins.

Alisson will battle it out with Hugo Lloris and Marc-Andre ter Stegen to be named the best goalkeeper for the 2018/19 European campaign. 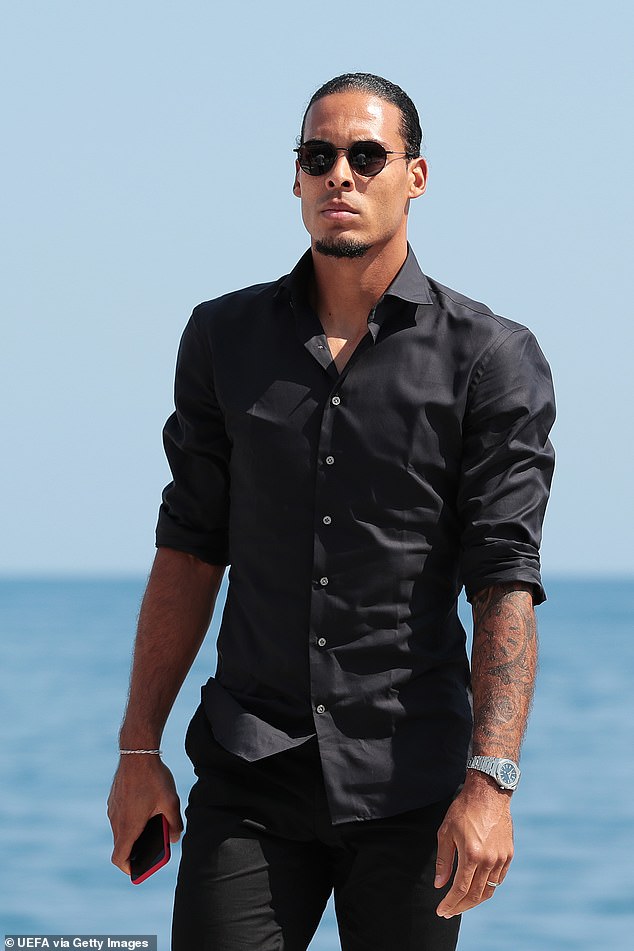 The Dutch international will also harbour hopes of lifting the UEFA Men’s Player of the Year award – although competition is posed by superstars Lionel Messi and Cristiano Ronaldo.

The duo were pictured stepping off a helicopter in the principality just hours before their club will discover what European adventures await them in the coming months. 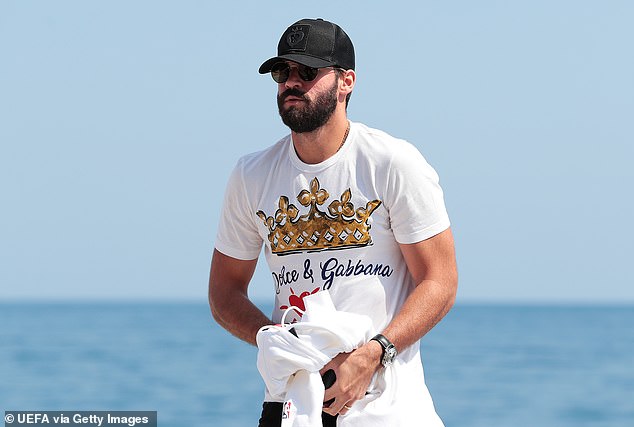 Last season the Reds were drawn against Paris Saint-Germain, Napoli and Red Star Belgrade, and progressed in second place despite losing three away games in the group.