A Louisiana man was ordered to be released from prison on Thursday after a judge overruled his life sentence for selling $30 of marijuana.

Derek Harris, a veteran of the Gulf War, was handed the life sentence in June 2012, after he sold 0.69 grams of marijuana to an undercover policeman.

A teenage boy in Abbeville, Louisiana, had led the undercover police officer to his mother’s small shack on the poor side of town to make a small purchase of marijuana from his mother’s partner.

Harris was sentenced under Louisiana’s harsh habitual offender statute, which allows prosecutors to file to have a punishment enhanced based on a person’s criminal history.

Derek Harris, a veteran of the Gulf War, sold 0.69 grams of marijuana to an undercover cop

He was also previously convicted of distribution of marijuana.

At Harris’ initial sentencing, Judge Durwood Conque of the 15th Judicial District said he did not think a 30-year maximum sentence was warranted for selling marijuana, and opted for 15 years instead.

But after Vermilion Parish prosecutors invoked the state’s habitual-offender law, Judge Conque sentenced Harris to life, saying he had no choice.

According to Harris, his attorney failed to remind Judge Conque of his obligation to deliver a lower prison term to a defendant if he found the mandatory minimum sentence ‘shocks the conscience.’ 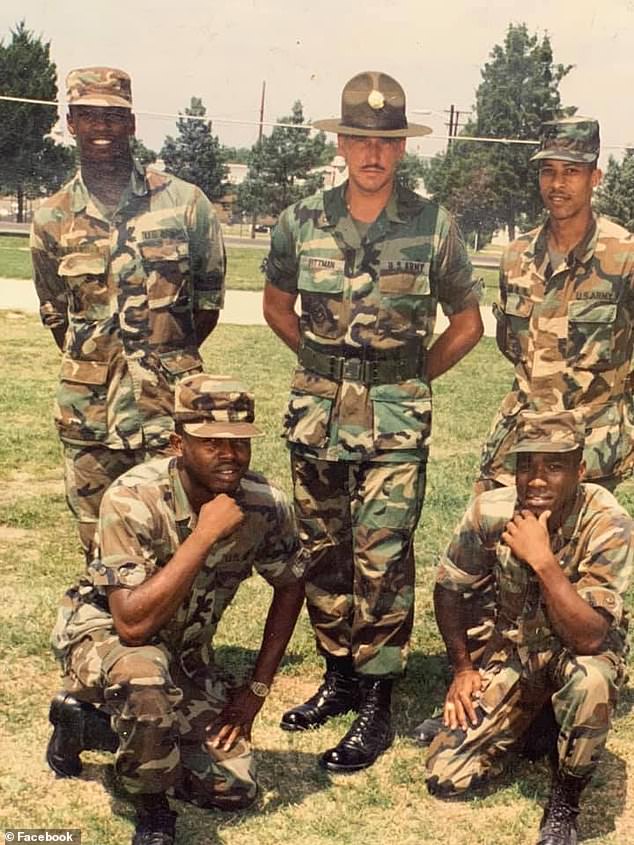 Antoine Harris, brother of Derek Harris, posted this photo of Derek Harris (top left) on Facebook on August 6, 2020 with the caption: ‘My brother is finally coming home!’

The Promise of Justice Initiative, a New Orleans-based NGO that works to assist people with the criminal justice system, took up Harris’s case and earlier this year attorney Cormac Boyle convinced the Supreme Court that Harris was not granted due process.

John Weimer, associate justice of the Louisiana Supreme court, noted in his ruling that Harris had ‘developed a substance abuse problem after returning from his honorable military service in Desert Storm, and his prior offenses were nonviolent and related to his untreated dependency on drugs.’

The Supreme Court referred Harris’ case back to the 15th Judicial District, and, after the district attorney agreed with Boyle that the sentence was unfair, Judge Laurie A. Hulin reduced his punishment to nine years. 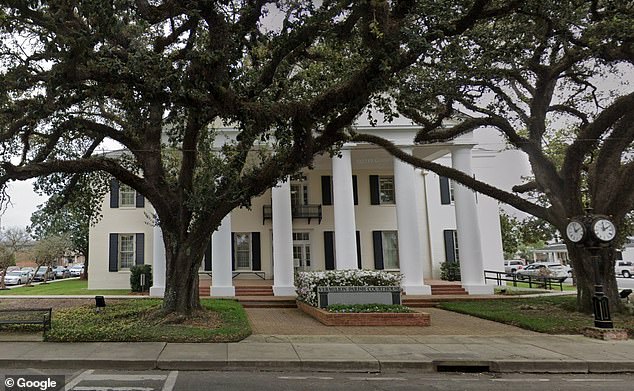 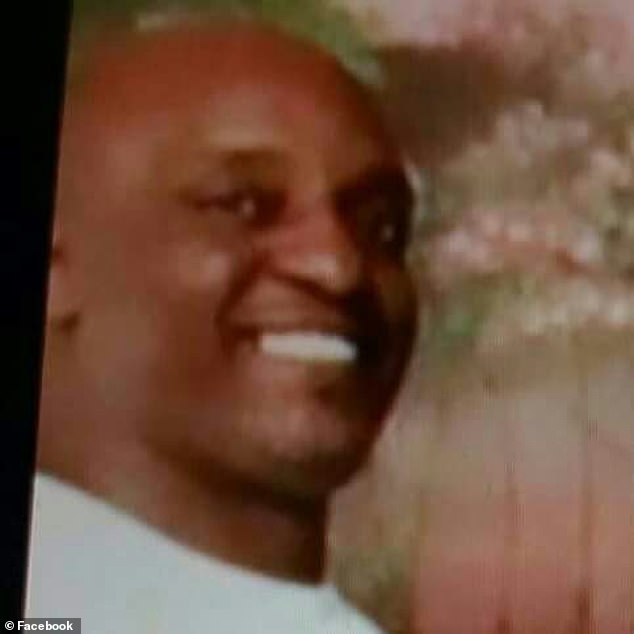 Upon release, Harris plans to move to Louisville, Kentucky to spend time with his brother, Antoine, and his family.

A family spokesman said Harris is eager to watch his nephews play sports and to build a life for himself there.

‘It is certainly time for Louisiana to rethink how it uses the habitual offender law,’ he said.

‘While in theory such a law may be fine, in practice it perpetuates and exposes some of the worst aspects of the criminal justice system.’