Hoffenheim kept their slim hopes of extending their Champions League season afloat on Wednesday when they came back from 2-0 down to draw 2-2 with only 10 men at a rain-sodden Olympique Lyonnais.

Lyon coped much better with the wet conditions and Nabil Fekir put the home side ahead after 19 minutes when he netted from close in after a thunderous strike from Ferland Mendy came back off the woodwork.

Tanguy Ndombele made it two eight minutes later when he capped a nice passing move by stroking the ball home from Mendy’s cut-back. 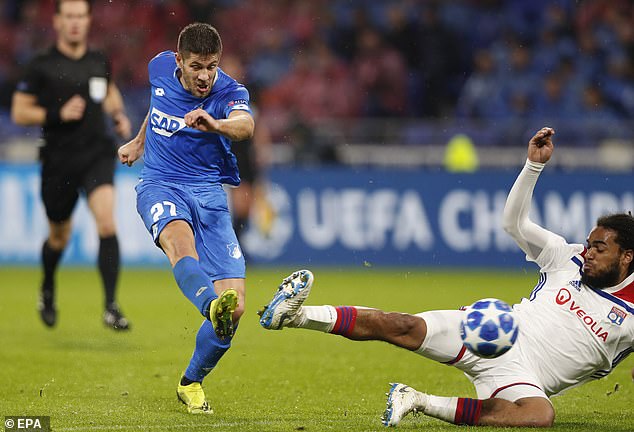 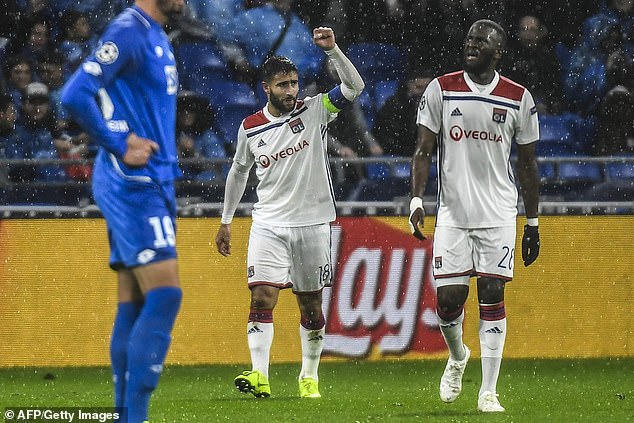 Any hopes of a comeback looked remote when Kasim Adams Nuhu was sent off for the visitors six minutes into the second half but the decision appeared to energise the Germans and Andrej Kramaric got a goal back 14 minutes later.

Lyon had reason to rue their missed chances when in the second minute of injury time Czech defender Pavel Kaderabek blasted home from close range to give Hoffenheim a share of the points.

The result means the German side move off the bottom of Group F and on to three points, one ahead of Shakhtar Donetsk, who lost 6-0 to Manchester City in Wednesday’s other game. 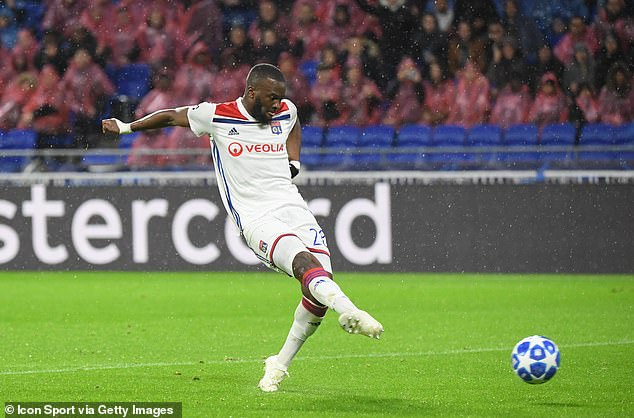 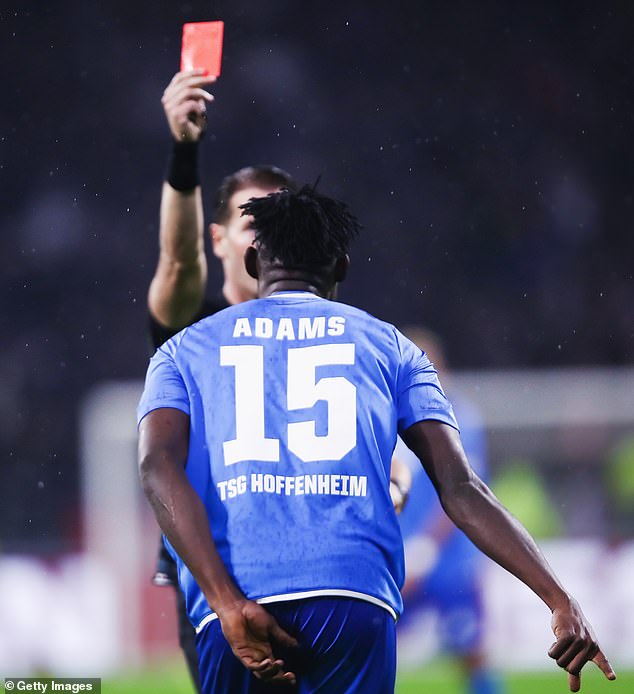