A white sports car was seized in Perth on Friday night after its driver was allegedly caught revving his engine and speeding with an unrestrained five-year-old in the front seat.

The driver, 44, who had only just purchased the Ford Falcon XR6 Turbo sedan earlier that day, was spotted by police on Friday ‘hooning’ through Bibra Lake, according to Perth Now.

Police claim the driver revved the car’s engine, causing the rear tyres to lose traction before speeding away from a set of traffic lights – all while a five-year-old was incorrectly restrained in the passenger seat. 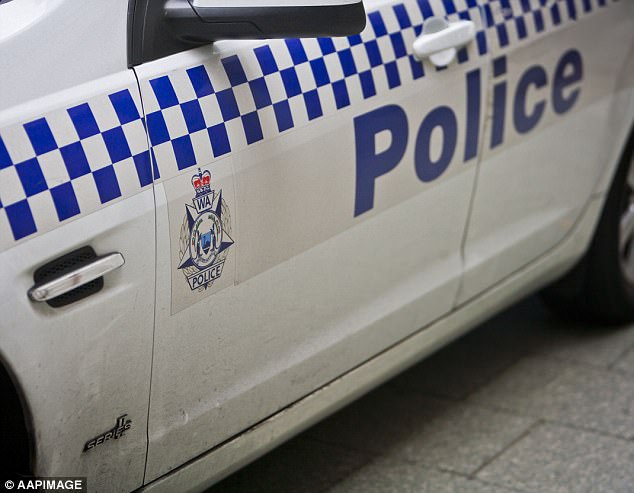 Possibly propositioning a race, the sports car was stopped on a red signal alongside another Ford Falcon, which police said was being driven in a similar manner.

The vehicle will be impounded for 28 days.

The man is set to face court at a later date. 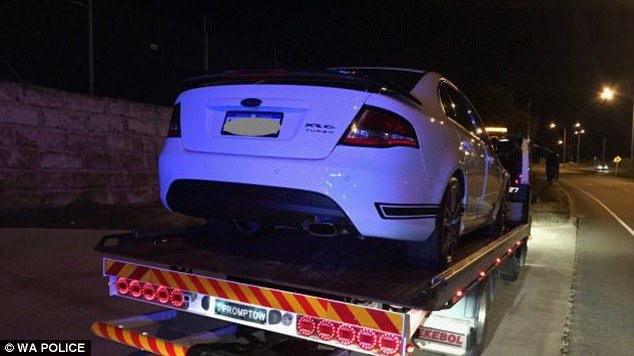 He was spotted around 6.55pm when he allegedly revved the car’s engine causing the rear tyres to lose traction, before speeding away 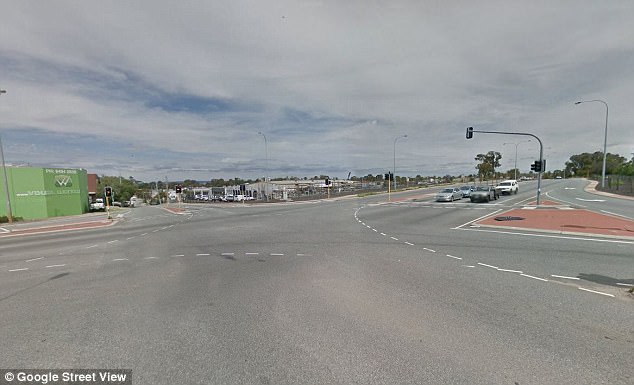