‘My family could have died’: Man realises his half-eaten McDonald’s chicken burger is RAW after stopping to look at the pink and slimy meat

A Gold Coast man has been left outraged after biting into a McDonald’s chicken burger only to find it was still raw half way through eating it.

Joseph Kim took to Facebook on Saturday to share photos of the uncooked burger which he claims could’ve potentially harmed him and his whole family.

Mr Kim said his daughter and wife had delivered his meal to his job after picking up lunch for their family at McDonald’s in Upper Coomera.

At first glance, he noticed his Chicken Crispy Clubhouse burger hadn’t been assembled properly, but didn’t think anything of it. 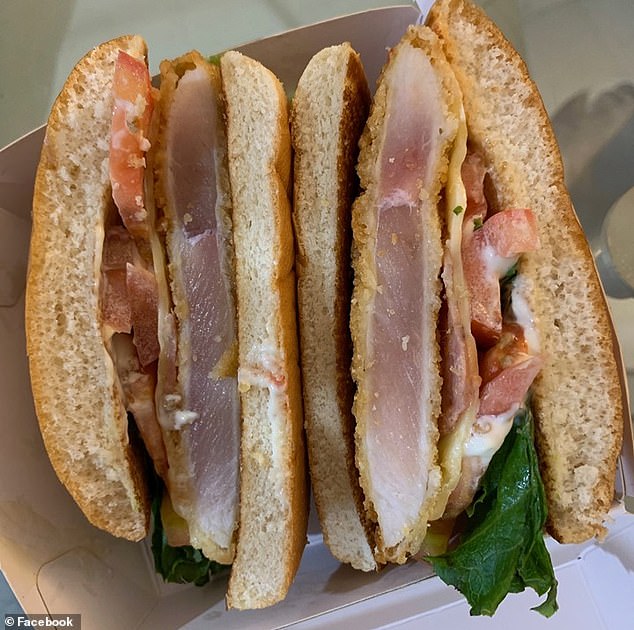 Not loving it: Mr Kim said he proceeded to ‘dive’ right into his meal, getting half way through his burger before making the stomach-churning discovery 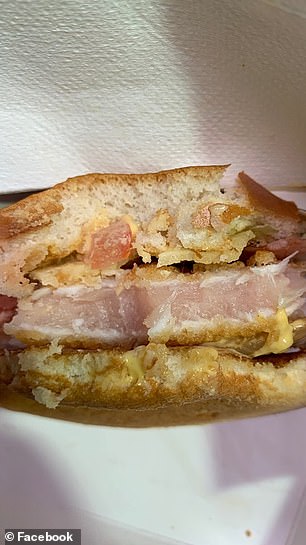 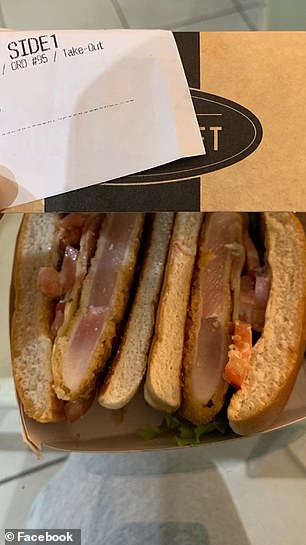 Mr Kim proceeded to ‘dive’ right into his meal, getting half way through his burger before making the stomach-churning discovery.

‘I didn’t taste anything at first but I felt something soft and tender in my mouth. At about half way through the burger, I glanced at the inside of the burger and saw chicken patty and became in absolute shock!’ Mr Kim said.

‘The chicken patty was well and truly undercooked! It looked RAW!!!’

The father said he quickly called his daughter and advised her to inspect the rest of his family’s food.

‘She sent a photo for Chicken Crispy Classic and it looked WORSE than MINE’, he said.

‘Fortunately my wife hadn’t had one bite when I already ate almost half. I got so upset because not only I couldn’t eat a proper burger and/or waste money but this could have caused critical condition or at worst, death to my whole family’.

Mr Kim said the situation was enough to make him stop working and he went over to the fast food restaurant to report the incident to a manager. 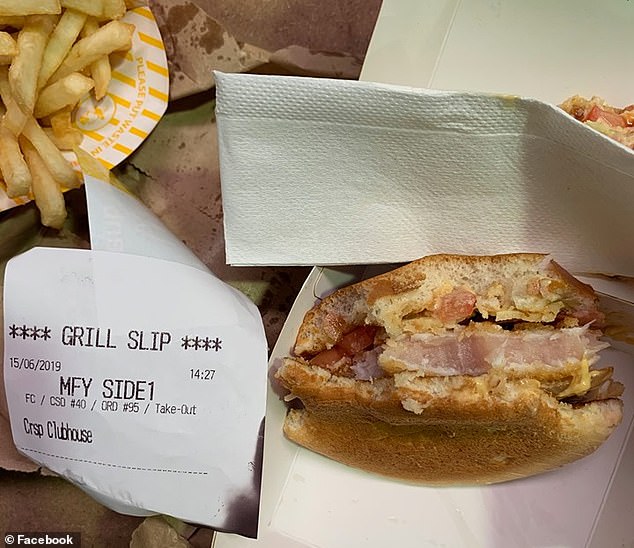 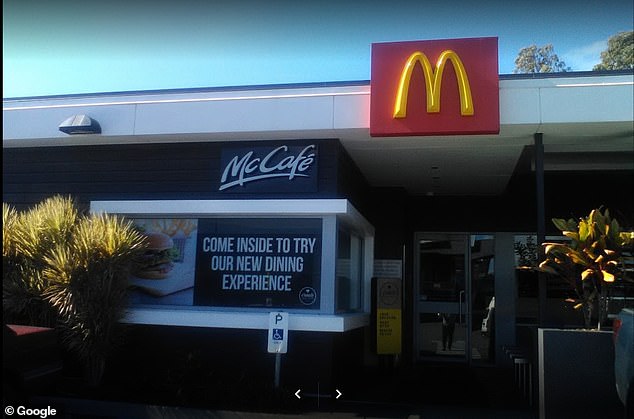 ‘The manager moved away realising the seriousness of the situation and the assistant business manager took over’, he said.

‘The lady started to slide the raw, undercooked burger towards her to take it away, to which I told her to stop.

‘The next response I received was more horrific. I was told that I had to wait for her to process this online whilst getting a couple of sorries’.

Mr Kim claimed he had yet to received any ‘formal apology’ from the fast food chain, and warned customers to check their food before eating.

‘Bloody lucky you didn’t get salmonella’, one user commented.

In a statement to the Gold Coast Bulletin, a McDonald’s spokesperson said they were ‘disappointed’ over the incident, while adding: ‘We take food safety very seriously and have strict processes and systems in place.’

‘An investigation is currently underway with the restaurant, and we encourage the customer to contact us to help us to investigate fully’.