Man claims he was bullied by murder squad detectives

Man questioned over infamous 2005 murder of a Glasgow prostitute, 27, speaks out for the first time claiming he was bullied by police during repeated interrogations

A man who was questioned in connection with one of Scotland’s most high-profile murder investigations has spoken out for the first time.

Detectives interviewed Iain Packer in relation with the death of Emma Caldwell, 27, who had been working as a prostitute  in Glasgow in the early 2000s.

Her body was found dumped in isolated woods some 38 miles from Glasgow’s red light district in May 2005.

Iain Packer, 47, pictured, has been questioned by police several times in connection with the murder of Glasgow sex worker Emma Caldwell. Last night, Mr Packer spoke publicly for the first time about the 2005 murder 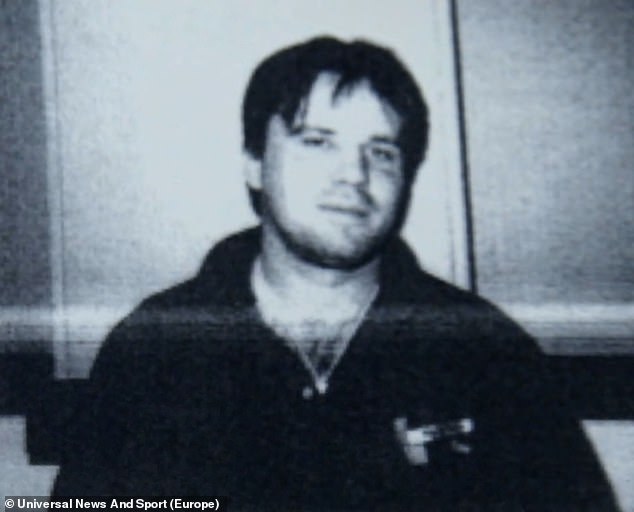 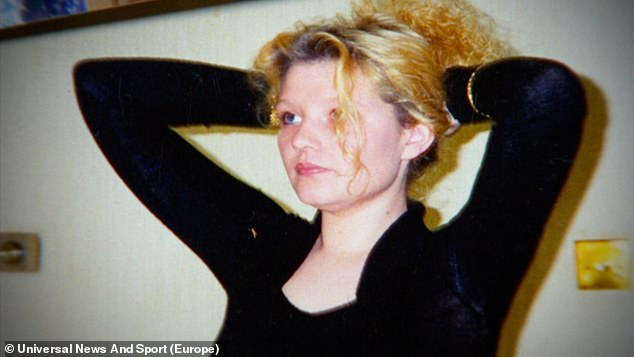 Emma Caldwell, pictured, was murdered in May 2005 and her body was dumped in an isolated wood almost 40 miles from Glasgow. A post mortem found she had been strangled

A post mortem examination found Ms Caldwell had been strangled. Her naked body was found dumped in woods near Roberton, Lanarkshire.

Police questioned Mr Packer six times under caution between 2005 and 2007 but was never arrested or charged in connection with Ms Caldwell’s death.

In a BBC documentary, Disclosure: Who Killed Emma? Mr Packer said he first told police he never used prostitutes. He later admitted he had paid for sex with Ms Caldwell.

He even admitted taking other sex workers to the area where Ms Caldwell’s body was recovered. 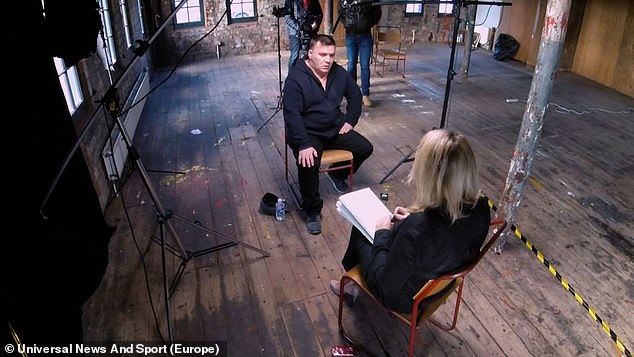 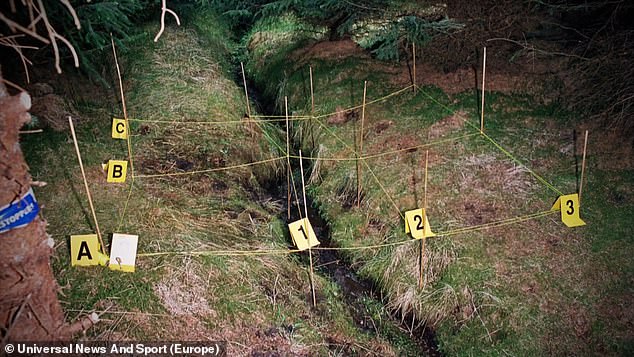 However, reflecting on the earlier admissions, he told the BBC: ‘In that room that day, you’re bombarded with questions, calling you a liar. You start to question yourself.

Officers claimed Mr Packer was able to bring them to the spot where the body was recovered, although he claimed they led him to the spot as he had no idea where to get there.