Jose Mourinho has joined in the criticism of the calamitous Carabao Cup quarter-final draw.

The match-ups for the competition’s last eight were due to be live-streamed on Twitter at 4pm on Thursday but the draw was ultimately broadcast, pre-recorded, almost two hours later.

The delay – which competition sponsors blamed on a ‘minor technical glitch’ – was the latest in a series of mishaps associated with the draws for this competition in the current campaign. 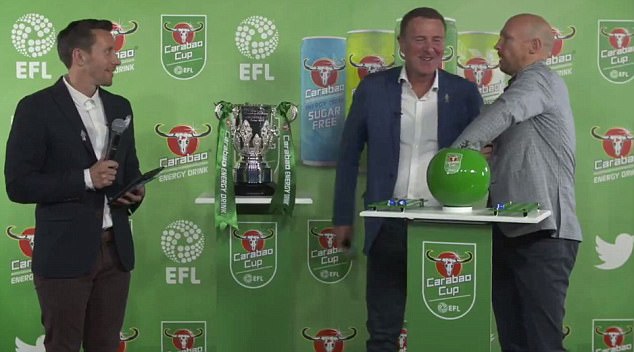 And Manchester United boss Mourinho expressed his displeasure at being denied the excitement of a live draw.

‘I’m not (happy with the draw),’ the Portuguese said.

‘First of all because I didn’t watch the draw, and what I watched was not a live draw, it was some images of a draw. But, no, I didn’t like it. 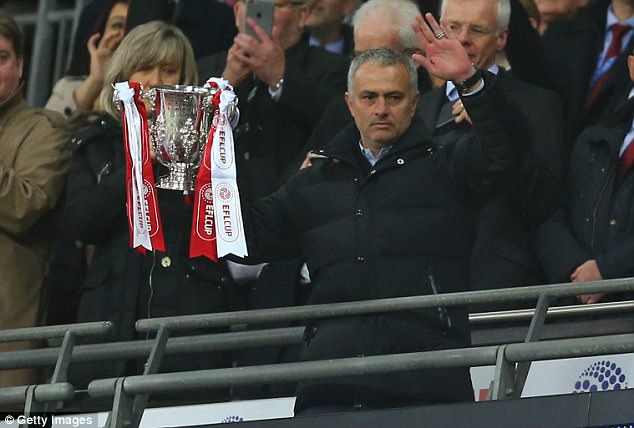 Draws for earlier rounds had seen Charlton pulled out of the hat twice, confusion over which teams were at home and away, and criticism over the decision to hold a draw in Beijing at 4.15am UK time.

The EFL were forced to defend the credibility of the draw after the ‘big four’ avoided being drawn against each other.

The short statement on the EFL Twitter account read: ‘@EFL confirms that yesterday’s [Thursday] @Carabao_Cup Round Five Draw was in no way compromised. Draw conducted under same strict conditions.’