Manchester has joined London as a leading candidate to host the ATP Finals from 2021 to 2025.

The end-of-season tournament is to be held at the O2 Arena in London through 2020.

That deal could be extended, while the ATP announced on Friday that Manchester, Singapore, Tokyo and Turin are the other shortlisted cities. 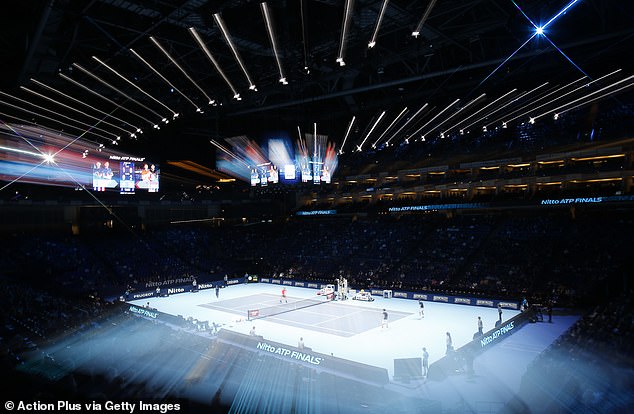 The tournament’s stint in London has been hugely successful, with an average of more than 250,000 fans attending every year, although last month’s edition was the least successful in terms of ticket sales.

Players have been split on whether the tournament should leave the O2, with Novak Djokovic leading the calls for it to continue its traditionally nomadic existence while Roger Federer argued there was no need to change a winning formula.

With Europe the current powerhouse of men’s tennis and the regular season ending with the Paris Masters, another European candidate may be favoured, although the tournament is currently sponsored by Japanese brand Nitto, lending weight to Tokyo’s bid. 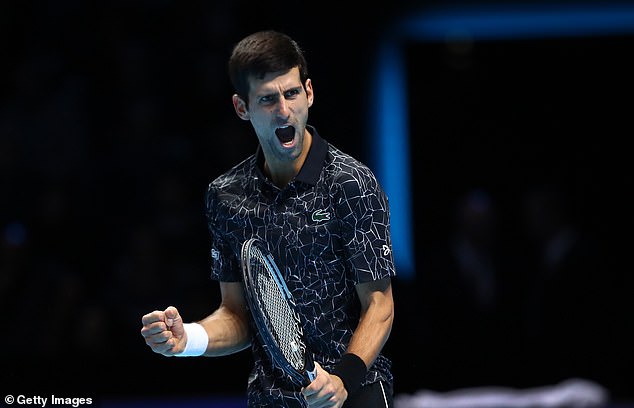 Singapore hosted the WTA Finals for the last time this year before it heads to China, with Manchester missing out to Shenzhen in the final bidding for that event.

More than 40 cities expressed an interest, and ATP executive chairman and president Chris Kermode, who brought the event to London, said: ‘The level of interest we have received worldwide throughout the bid application process reflects the rich heritage of this unique tournament, as well as the success of the event at The O2 since 2009.

‘It has been a highly competitive process, and the candidate cities on the shortlist deserve huge credit for the passion and creative vision they have shown in their respective plans to continue the growth of our showpiece event.’

The winning candidate will not be announced before March 2019. 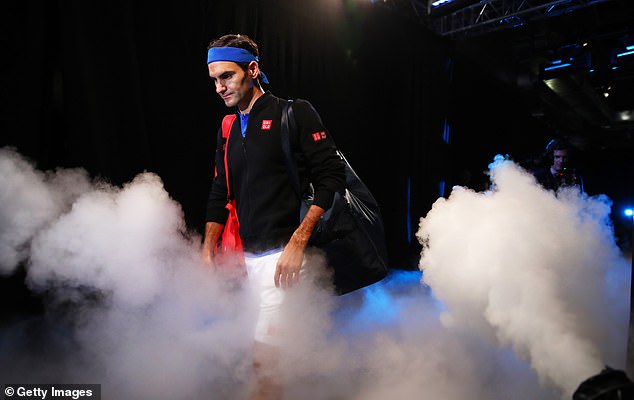