As reported by Sportsmail on Tuesday night, United have agreed a £2.5m loan fee with the Turkish club to take Weghorst on a temporary deal until the end of the season.

However, Weghorst has suffered a fitness setback and trained on his own in the gym on Wednesday due to experiencing ‘muscle contractions and groin pain’, according to Turkish outlet Fanatik. 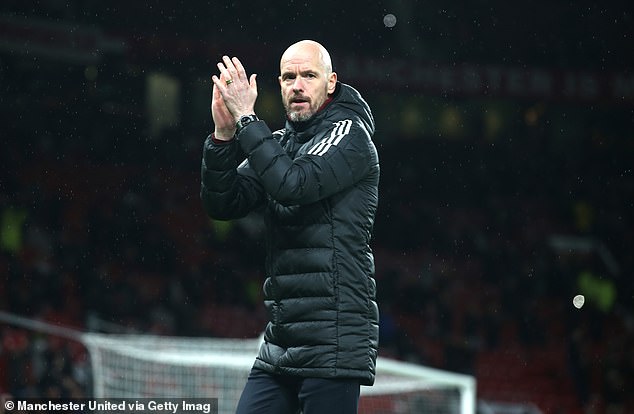 The report does not detail the severity of the injury, and whether this could potentially jeopardise his proposed move to Old Trafford.

Transfer expert Fabrizio Romano appeared to play down any concerns about Weghorst’s injury, though, in a tweet on Wednesday morning.

He wrote: ‘Wout Weghorst did not train with the team today. No risk of injuries.

‘Manchester Utd have full agreement with Besiktas, Burnley and Weghorst but the Turkish club will only allow/sign the deal if they find the replacement they want.’

Al Nassr’s Vincent Aboubakar and AC Milan forward Divock Origi have been mentioned as possible replacements for Weghorst if he does depart.

Wout Weghorst did not train with the team today, @gokmenozcan reports. No risk of injuries. 🚨🔴 #MUFC

Manchester Utd have full agreement with Besiktas, Burnley and Weghorst but the Turkish club will only allow/sign the deal if they find the replacement they want. pic.twitter.com/fn9UseoC3j 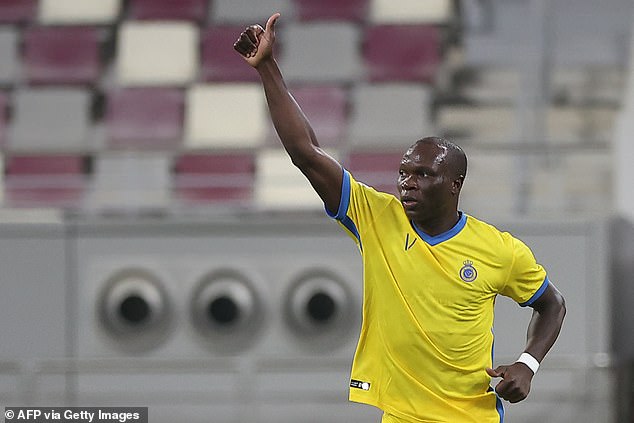 United have identified Weghorst as a short-term replacement for Cristiano Ronaldo after his contract was terminated by mutual consent following his bombshell interview with Piers Morgan in November.

News of United’s pursuit of Weghorst broke on Saturday, shortly before Besiktas took on Kasimpasa in a league match.

Weghorst scored the winning goal in that game, and celebrated by waving goodbye to the club’s fans, seemingly confirming that he would be leaving to join United.

Besiktas reacted to Weghorst’s celebration and the speculation regrading his future by releasing a statement denying that his loan deal could be terminated if United paid them £2m in compensation. 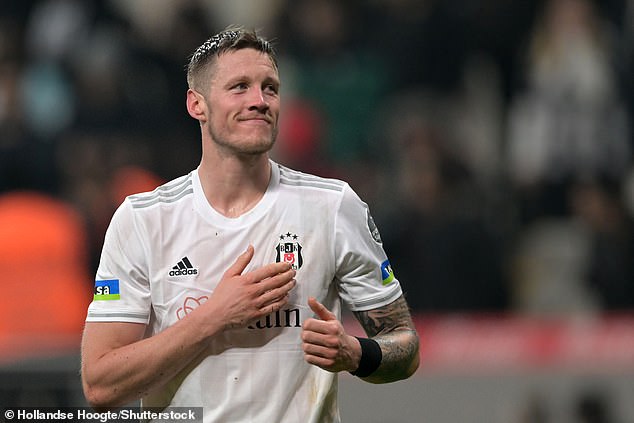 The statement read: ‘The claim that there is an exit clause in our football player’s contract, stating that his contract can be terminated with a compensation of 2.5 million Euros in case of an offer from the Premier League, is fictitious.’

‘However, the news that the player in question will leave the team on Tuesday is completely untrue. The initiative regarding Wout Weghorst belongs entirely to Besiktas Gymnastics Club.’

‘We also state that if there is a development on this issue, our esteemed community and the public will be informed.’

Further developments have now been made, with United and Besiktas reaching an agreement on a loan fee for Weghorst, but it remains to be seen whether the 30-year-old’s injury could delay his arrival at Old Trafford.