The results come a day after M&S said it will shut more than 100 outlets by 2022 as it accelerates a transformation programme that will see thousands of jobs put at risk.

He added: “At our half-year results in November I outlined the need for accelerated change at M&S.

“The first phase of our transformation plan, restoring the basics, is now well under way and the actions taken have increased the velocity of change running through our business.

“These changes come with short-term costs which are reflected in today’s results.”

The retailer’s troubled clothing arm saw like-for-like sales fall by 1.9% in the year. Comparable food sales were down 0.3%. 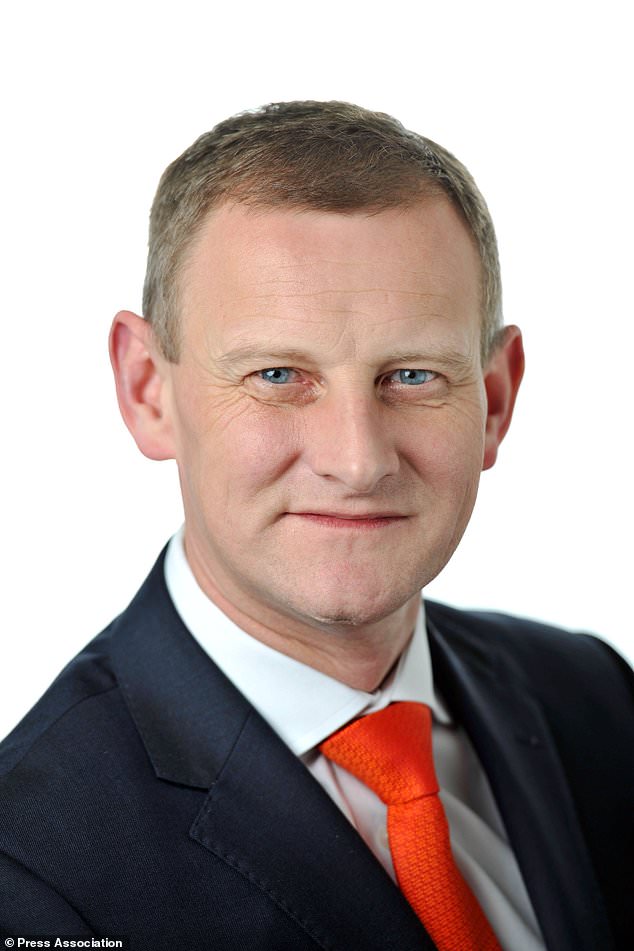 Shares were up over 5% following the results, but experts warned that M&S could drop out of the FTSE 100.

“M&S is currently teetering on the edge of relegation from the FTSE 100 in the quarterly reshuffle next week,” said Laith Khalaf, senior analyst at Hargreaves Lansdown.

“If M&S is ejected from the FTSE 100 it would be a hugely symbolic moment, made more poignant by the fact that Ocado looks likely to enter the blue chip index. It paints a picture of the old economy and the new, passing each other in very different directions.”

The latest wave of closures will affect M&S clothing and home stores, which have underperformed for years.

M&S earmarked 14 stores for closure on Tuesday, including in London’s Bayswater and Holloway Road, with a total of 872 employees affected.

The move is part of a five-year turnaround plan spearheaded by chairman Archie Norman and Mr Rowe.

They have been seeking to save costs through store closures and shutting distribution centres as part of a wide-ranging efficiency drive as the company’s financial performance deteriorates.

“There are a number of structural issues to address and we are taking steps towards fixing these,” Mr Rowe added.

“The new organisation will largely be in place by July and the team is now tackling transforming our culture to make M&S a faster, lower cost, more commercial, more digital business.

“This is vital as we start to leverage the strength of the M&S brand and values across a family of businesses to deliver sustainable, profitable growth in three to five years.”