Meghan Markle’s briefcase from her time on US TV game show is expected to fetch £5,000 at auction

Deal or No Deal? Meghan Markle’s briefcase from her time on US TV game show is expected to fetch £5,000 at auction

By Rebecca English Royal Correspondent For The Daily Mail

The Duchess of Sussex’s early years in the public spotlight come into focus next month – at a Hollywood auction.

Her briefcase from the US version of Deal or No Deal is going under the hammer for an estimated £5,000.

Unearthed footage shows Meghan, then a struggling actress, standing next to the case in the 2006 second series of the game show.

Her role was, when called upon, to open the case – featuring the number 24 on it – to reveal about £4,000 which the contestant would win.

Meghan Markle is pictured above with the number 24 box. She had previously worked as one of the Deal or No Deal models 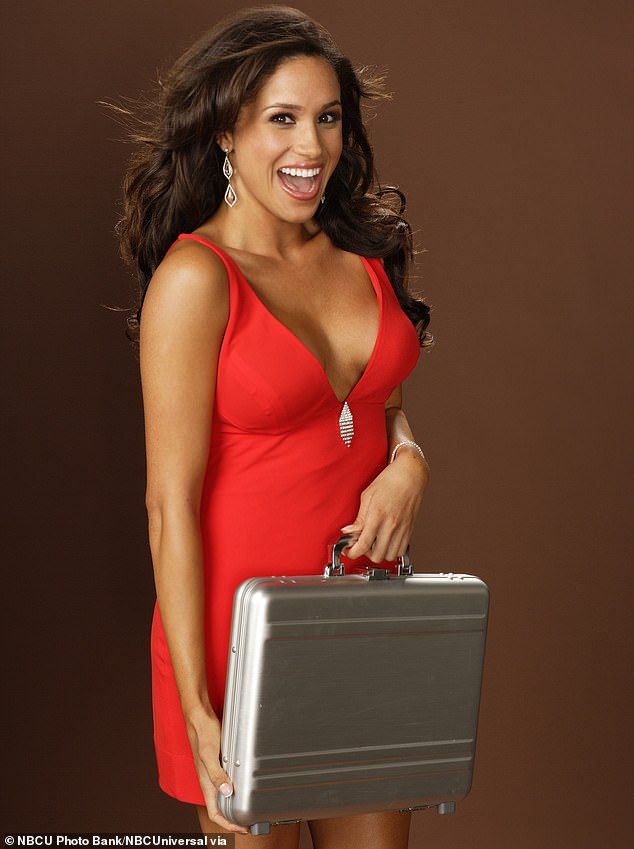 Meghan had previously worked as a model on the US version of Deal or No Deal, she is pictured above holding a box

Only the amount in the contestant’s case or the last remaining suitcase could be won.

The original game show prop from the hit program is lot number 783 of Hollywood: A Collector’s Ransom Auction, and is going under the hammer for an estimated £5,000 next month in Los Angeles. 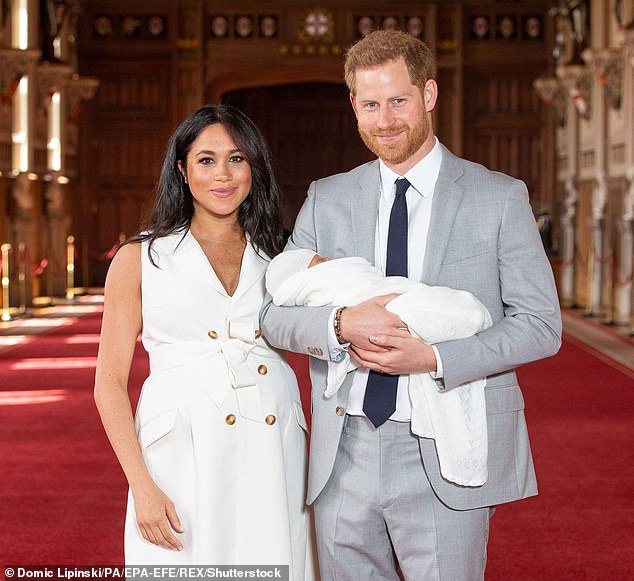 Meghan Markle’s life is far different today. She is pictured above with baby Archie and her husband Prince Harry 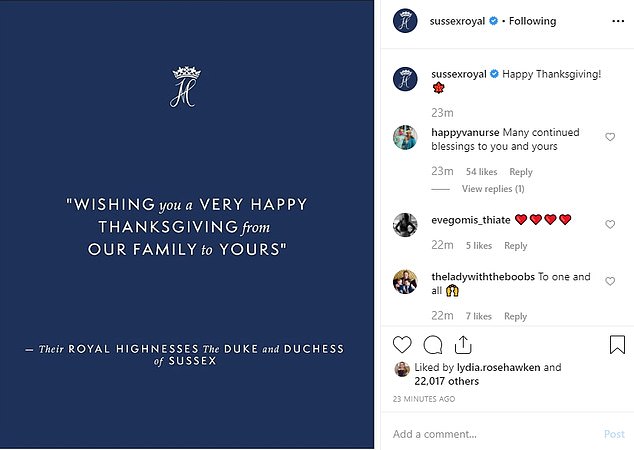 Made of lightweight aluminum, the prop features chrome handles and a latch lock with the black acrylic and metal number on the front casing.

They are spending the American public holiday with her mother Doria Ragland and baby Archie at an undisclosed location.